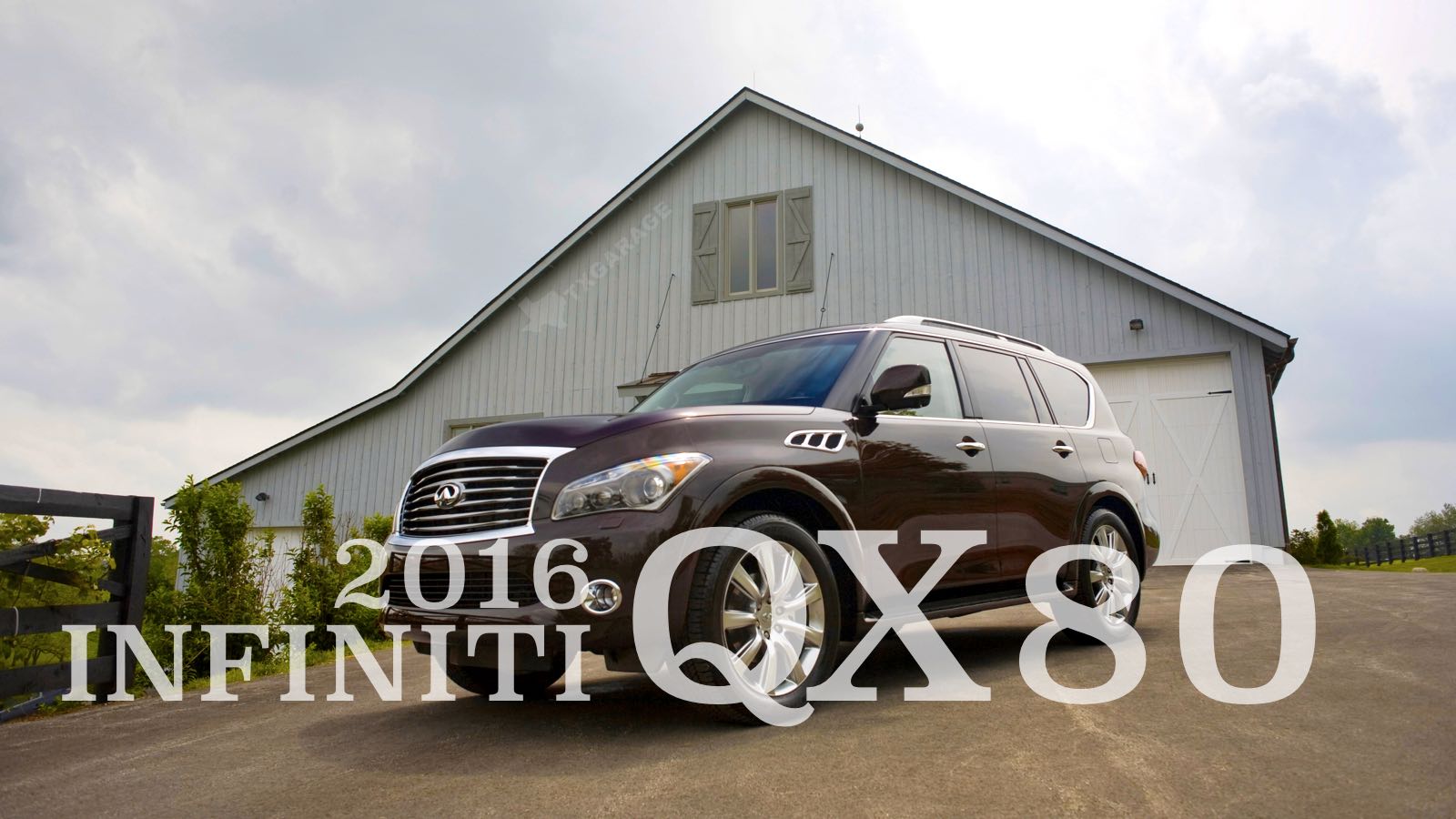 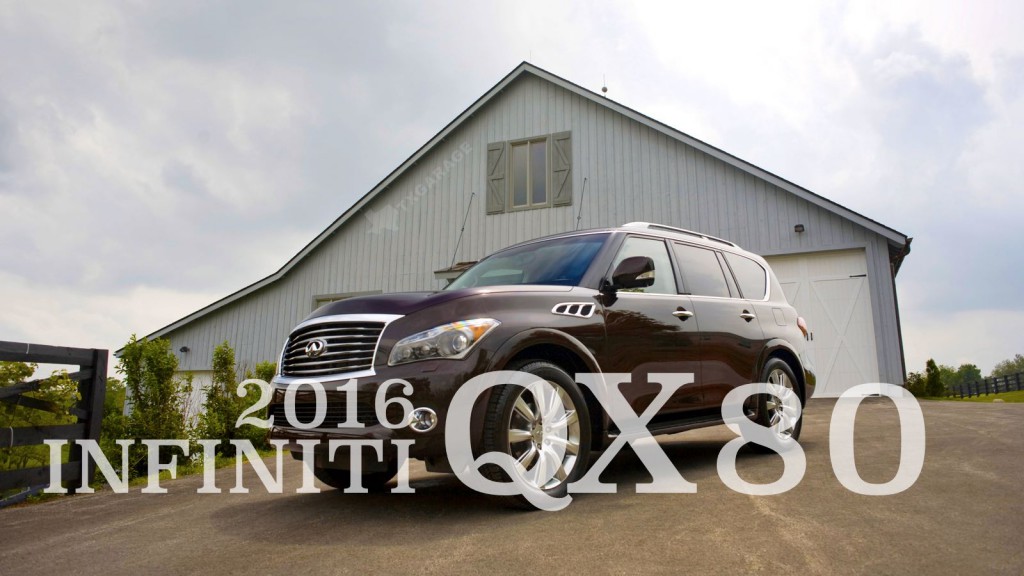 In our zip code, where I’m one of perhaps two Subaru owners (2013 Subaru Crosstrek, while the other is a fairly new Impreza hatch) among its 20,000 residents, Infiniti’s QX80 has seemingly usurped the beloved Suburban as – you guessed it – the National Car of Texas. Or, at the very least, it’s the National Car of Southlake. Forget any of the Lexus SUVs except – perhaps – various iterations of the Lexus RX. And while Tahoes and Suburbans, Yukons and Escalades can be found, they don’t begin to approach the popularity of the QX80 among well-maintained (invariably blonde, and invariably taller than me) housewives and mothers.

In addition to its plus-size, the pluses found in Infiniti’s largest (to channel – once again – Senator Sanders, it’s huuuuuge!) SUV are, well, many. Based on the architecture of Nissan’s iconic Patrol, the QX80 boasts a rigid unibody platform, pleasing-to-most-eyes sheetmetal, enough interior volume to qualify as a smallish Airbnb, and a 5.6 liter V8 (400 hp, 413 lb-ft of torque driving rear or all wheels through a 7-speed automatic) that provides – when properly equipped – 8,500 pounds of towing capability. You have a 25-foot Airstream? Infiniti’s QX80 – in silver, I think – is the perfect companion.

Our test vehicle, the QX80 AWD Limited, adds to the already well-equipped base specification with a host of interior upgrades; all of them are attractive, but more than a few of them this writer could probably live without. The semi-aniline leather seating – in ‘truffle brown’ – boasts quilting which would not be out of place in a Maserati. And while the seat shape is more akin to your dad’s Tahoe, the perforated leather is both heated and cooled, something the Tahoe probably wouldn’t have done back then unless you lowered its windows. And while the ‘open-pore matte finish ash wood interior trim is striking, to this set of eyes it’s less likable than the wood trim (or simulated wood trim) seen on Nissan’s much less expensive Murano.

You won’t find fault with the QX80’s accommodation. This is a luxury SUV perfect for a night out at the local barbecue; fill your gut, stretch your butt and slide yourself in; there’s more room here than you’ll find in anything short of a Suburban. Although the third row is as marginal as most third rows for real adults, you’ll not find any shortage of room for the driver, front seat passenger and those sitting immediately behind them. And if you’re in a congested car pool, the high perch and generous greenhouse makes the QX80’s numerous electronic aids wholly redundant, unless – of course – you’re glued to your iPhone while transporting the kids.

If there’s a disconnect with our test vehicle’s ‘Limited’ spec, it’s the cost. While I know today’s Escalade can easily push six figures, my middle-class roots invariably push back when something like the QX80, typically selling in well-equipped form for under $70K, finds itself with a Monroney label some $20K higher. None of the core capabilities are improved; that $20K nets you more technology and perceived luxury, to be sure, but none of that will get you to dinner, the airport or the place in Colorado any sooner. We’d rather have a lower-spec QX80 for travel and, with the change, a Nissan Juke for around-town errand running. Something as massive as the QX80 suggests your ‘around-town’ errands had better be in a spacious suburb and not downtown Houston.

In sum, Infiniti’s QX80 supplies all the pace, space, and grace any affluent family might ask for. The neighbor to our immediate north had one for the three years we’ve shared the zip code and – presumably – enjoyed it. She’s now, however, in Land Rover’s LR4, as she prefers its smaller footprint. You pay your money and you take your choice. Our choice? A lower spec QX80 and the extra $20K in a fun fund.