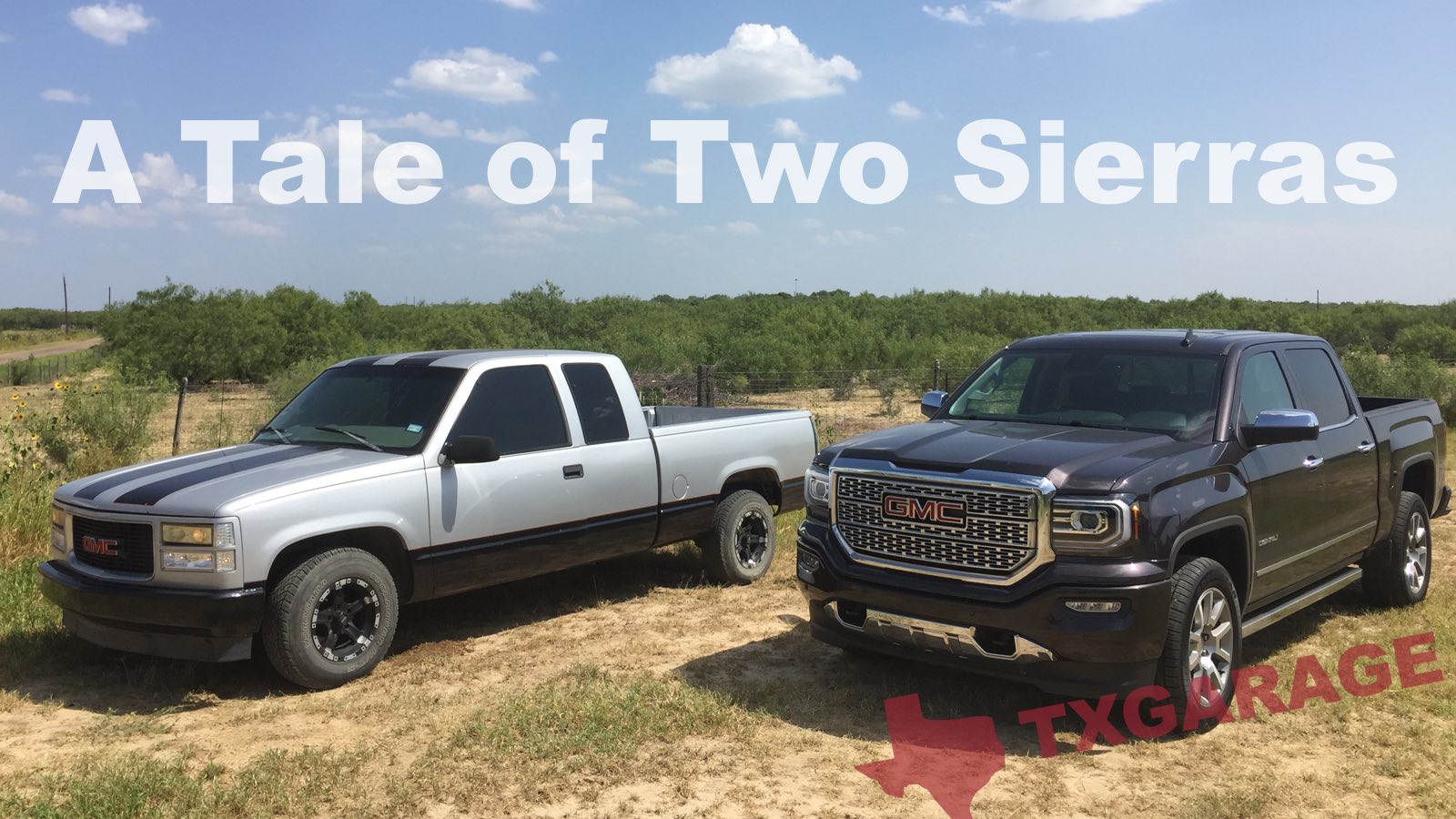 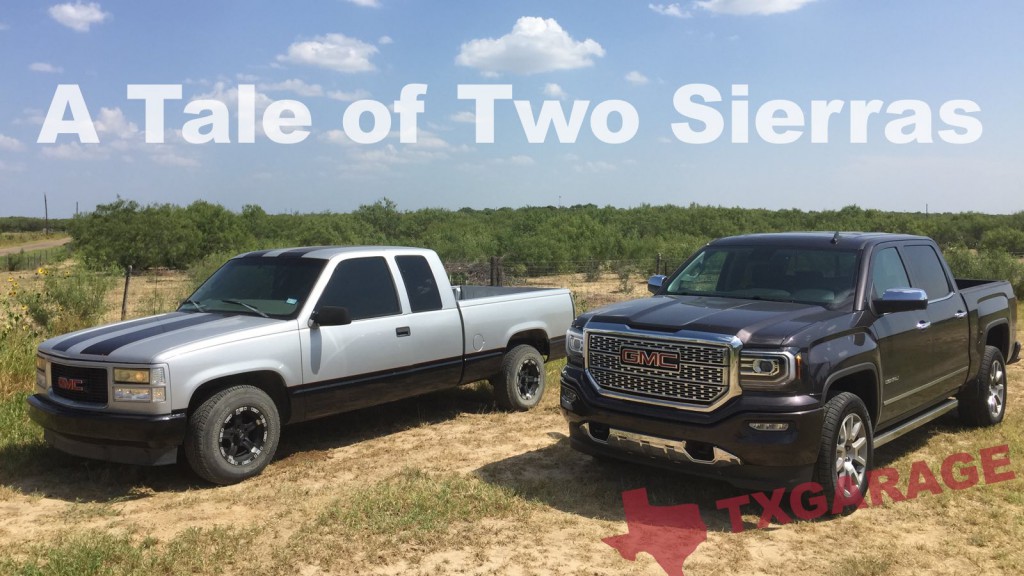 How many of you would buy back your first car if the opportunity presented itself? I know plenty of people that enjoy the romance of the idea, like looking through an old yearbook and seeing past relationships, but only a few that would actually want to live with their first car. And that’s because – at least usually – first cars aren’t always the coolest, fastest, or most reliable forms of transportation.

I was fortunate to have a great first car – or truck: a 1997 GMC Sierra 1500. It was completely original and had been in the same family since new, until I became the third owner. I have not given this truck an easy life. It’s been totaled by a head on auto accident, run into, and forced to do things it was never built to do like handbrake turns, reverse 180 spins, and countless power slides.

Right now its 5.7 liter Vortec V8 has over 182,000 miles on its clock, and countless gremlins in its electrical system, but it still runs as best as it can. So when I received the keys to a brand new 2016 GMC Sierra Denali, I thought of a way to kill two birds with one stone.

THE GENERATION GAME: Parked next to each other, the 2016 Denali towers over its older 1997 sibling. The 2016 Denali is bigger in just about every aspect compared to its 20-year old counterpart. Wheel-to-wheel my 1997 Sierra is no match for the 2016 Denali, but how well can it hold its own against it?

I asked my father, Oscar Garcia, for help, getting behind the wheel of my old truck and doing a quick drag race. In 1997, the 5.7 Vortec made 255 hp, but that was 182,000 miles and one major accident ago after which I had to make do with a Compass Car. Anyway, I was more afraid of blowing the engine than seeing it lose a race. And if you were to read more on accidents, you’d know that blowing the engine of the car remains one of the most prominent causes of car accidents. However, much to our surprise, the old beauty kept up with the Denali off the line. I felt pride seeing the front fender of my old truck in the corner of my eye before the Denali starting pulling away.

There is a turn near my ranch that has lots of hidden dips which can take a driver by surprise if they are going too fast. In a test to see if there was a major difference in handling I asked my father to take that turn at 60 mph and I would follow in the Denali. My father told me that he was being bounced out of his seat as the 1997 Sierra swayed over every dip and nearly drove it into the grass. I only felt one really big dip at the end of the turn. I could have gone through that turn at 70 mph with one hand and still been alright.

The last test had more to do with fun than anything else. Can the Denali be fun? I have to give credit to my father and my good friend, Homer Morales, for having the stones to stand in the line of fire with a camera as I tried to make these trucks dance around a corner.

Taking the 1997 Sierra around the corner was like a middle-aged man finding out his high school letterman jacket still fits. As for the 2016 Sierra, remember that I said the Denali was safe? It did not enjoy being forced to break traction and when it finally did I became fully aware that I was driving a 6,000 pound machine as it shifted its weight across the turn. Modern cars want to keep us safe, so power sliding is not something they enjoy being forced to do. It showed that although the older Sierra is more fun to throw around, the 2016 Sierra wants to keep away from harm.

GMC QUALITY: My 1997 Sierra turns twenty next year and the only time it’s broken down on me is because I threw it into a wall…it’s never been the same since. If it wasn’t for the accident this truck would probably still be running at its full glory. However, even with years of abuse the old farm truck still held its own against a much newer model; it’s a testament to GMC’s build quality, then and now. 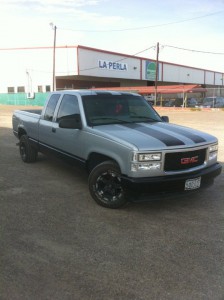 Of course, you should definitely go check out my full review of the 2016 GMC Sierra Denali!
Check it out HERE!