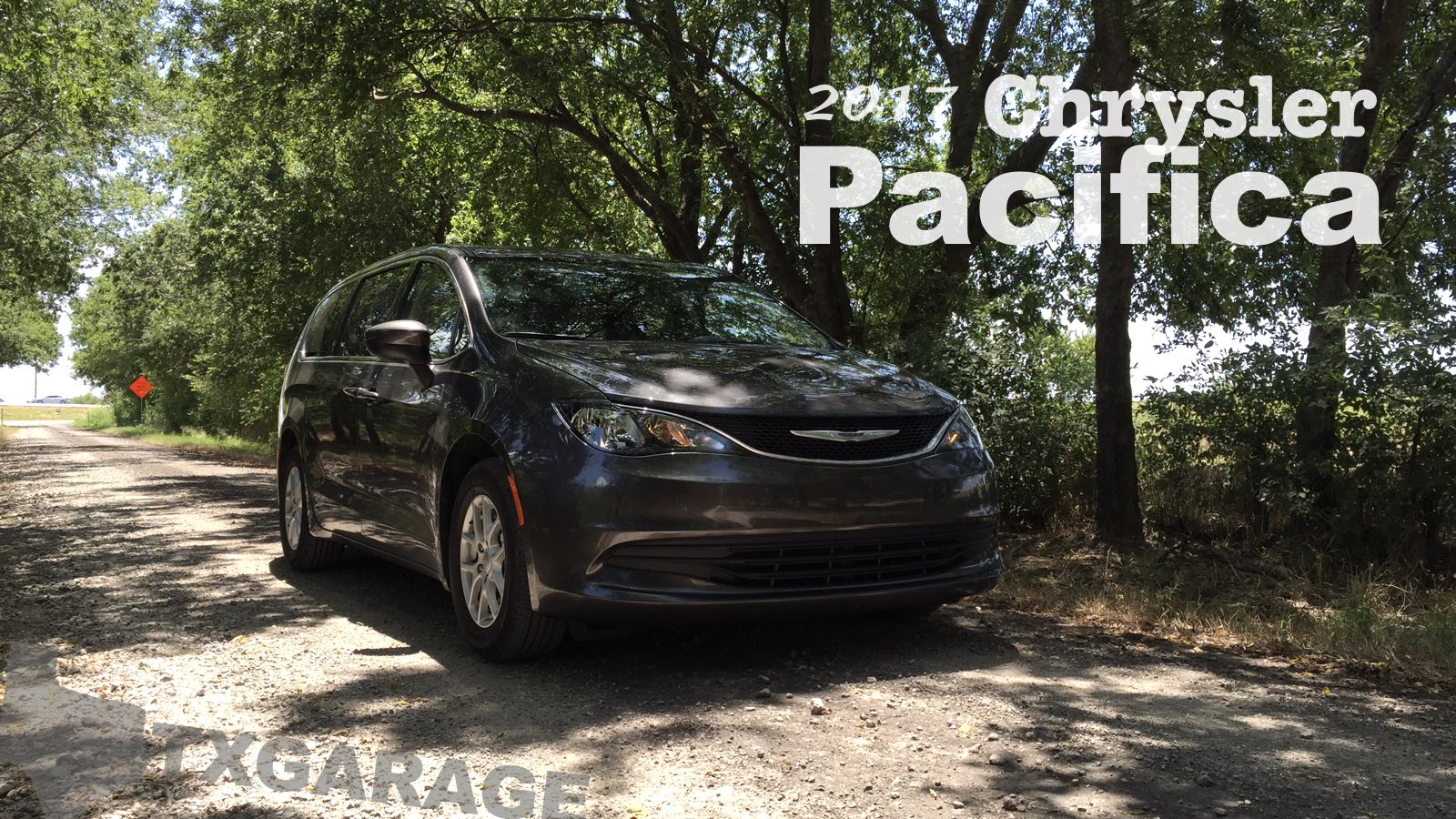 It’s the summer of 2016 and it’s time for another family vacation. If you haven’t been following along, every summer I take the family on a long road trip to what we hope is a fun destination. With a family of six, we need a sizable vehicle for loading up the family and gear, plus room to stretch out, as we’re spending eight to twelve hours straight in that vehicle. The past few years we’ve enjoyed big SUVs, like the Yukon Denali XL, the Ford Expedition, and also sedans like Mercedes Maybach. This year, though, Chrysler upped their minivan game, launching the all-new Chrysler Pacifica; I instantly knew this was the vehicle I wanted to make our journey in.

We’re heading from Dallas to Destin, a white sand beach on the Gulf Coast in Florida’s panhandle. Dallas to Destin is 10+ hours, but if you know anything about traveling with a large family or with kids in the car you’ll know to add about an hour to your trip. We left our house at 5am and after many, many miles and a few stops, we finally arrived at our hotel just before 5pm that same day. If you’re interested in the trip itself and how the family liked Destin, check out that article HERE. For more on how the Pacifica handled, keep reading.

I own two vehicles, and one of them is a 2010 Dodge Grand Caravan. I’ve also recently driven the 2016 Chrysler Town & Country, as well as having the opportunity throughout these past few years to drive virtually every minivan out there. It’s no secret that the Town & Country was always on the bottom of the list as far as luxuries and amenities go, but was always on the top of the list for value. Also, the Dodge/Chrysler minivans were the first true minivans to market, and they’ve made a lot of great innovations along the way. When launching an all-new minivan I never thought it was necessary for Chrysler to break away from the Town & Country name, but they did…and now we have the Pacifica.

NEW EXTERIOR DESIGN
One good reason to change the name is the complete departure from the existing Town & Country design to the all-new Pacifica. This new design is more in line with other minivans in the segment today, with curves and a more rounded body shape, overall. The front grille, fascia, and headlights mimic those found on the Chrysler 200. With that, it retains a very minivan profile along the side with big, open windows. You also get a decent selection of wheel designs, depending on trim level. Along the back, you have more inspiration coming from the 200 in the taillight design and, of course, the large liftgate.

Overall, it’s not quite as manly as the current Dodge Grand Caravan or even the new Kia Sedona, but the styling really works for a Chrysler branded vehicle and I quite like it.

INTERIOR DESIGN
The interior is really what makes or breaks a minivan. You can have all the style on the outside you want, but if the interior isn’t functional for a large family it’s a wasted execution. Happily, Chrysler has been a great innovator in this area; as such, you still get their Stow ‘n Go seating, where the seats fold down to provide a completely flat floor. The middle bucket seats also easily move forward and tilt, allowing easier access to the 3rd-row seats. There are a lot of ways this seat can fold and adjust, though, making the controls a bit confusing until you get them down. You also get a bunch of other nooks and areas to store things and hold beverages and snacks.

The great thing about minivans is interior room, and the new Pacifica has it in spades. If you’re looking at other 3-row SUVs for your large family, you’ll quickly figure out that the kids are cramped in the rear seats and you have no storage left in the back of the vehicle when you have the 3rd-row seats up. The Pacifica, on the other hand, was able to hold all 6 of us in comfort while still having plenty of room for our luggage and supplies behind the rear seats.

Our test Pacifica was a base Touring model with cloth seats and few bells or whistles, but it was comfortable to drive and comfortable for the rest of the family. Other materials in the vehicle were decent, as most things you touched felt nice and well put together – which is saying a lot more than I would for the most recent Town & Country.

TECHNOLOGY
These days all cars need to be crammed with technology – and not just on the safety side of things, but also on the entertainment side. All the minivans on the market today have, in some trim level, large or multiple screens playing DVDs or movies to keep the kids entertained. Chrysler has really kicked this up a notch though with their new Uconnect Theater. This includes an 8.4-inch touchscreen interface in the front for all the boring stuff like navigation, apps, and music selection, but also touchscreens in the back with cool things like games and apps to keep the kids busy. One that would be especially significant for long road trips is an “are we there yet” app that tracks how long it will take to arrive at the destination programmed in the navigation system up front.

Unfortunately, we didn’t get a chance to play with all these fancy toys during our trip because our Pacifica wasn’t so equipped. It all worked out, though, as our kids have iPads and iPods and iPhones to keep them entertained, regardless.

ON THE ROAD
One of the biggest improvements made to the Pacifica is how it feels and drives going down the road. The Town & Country has light steering and basically no road feel, so it never inspired much confidence at high speeds down the highway – especially in bad weather. This is made much better with the new Pacifica; you get a better sense of the road and feel more planted while at higher speeds. On the way home we actually hit some bad storms with heavy rain and the Pacifica charged through, never feeling floaty or disconnected on the road like I’ve often felt driving my own Grand Caravan.

The fuel economy achieved with the new, sleeker body style and efficient 3.6-liter Pentastar V6 engine is quite good as well. The whole 700-mile one-way trip was done with just one stop for fuel. On the highway, we were averaging around 28mpg, and even breaking 30mpg at one point.

THE WRAP
In the end, I did wish I had the Uconnect Theater and some more tech to play with, but that’s really just for me. The vehicle itself did an excellent job, and I didn’t regret having it over a much larger SUV once. That, along with the great new styling and reasonable cost makes me really like the new Pacifica. With a base price of $28,595, it’s still one of the best deals a large family can get.

While the Town & Country may have been toward the bottom of my list of minivans I’d actually want to buy, the new Pacifica has just jumped up to the top of that list. I still like the design of the Kia Sedona, the luxury of the Toyota Sienna and the practicality of the Honda Odyssey, but the Pacifica can also now play at their level. It’s a good deal and, ultimately, a good deal more.