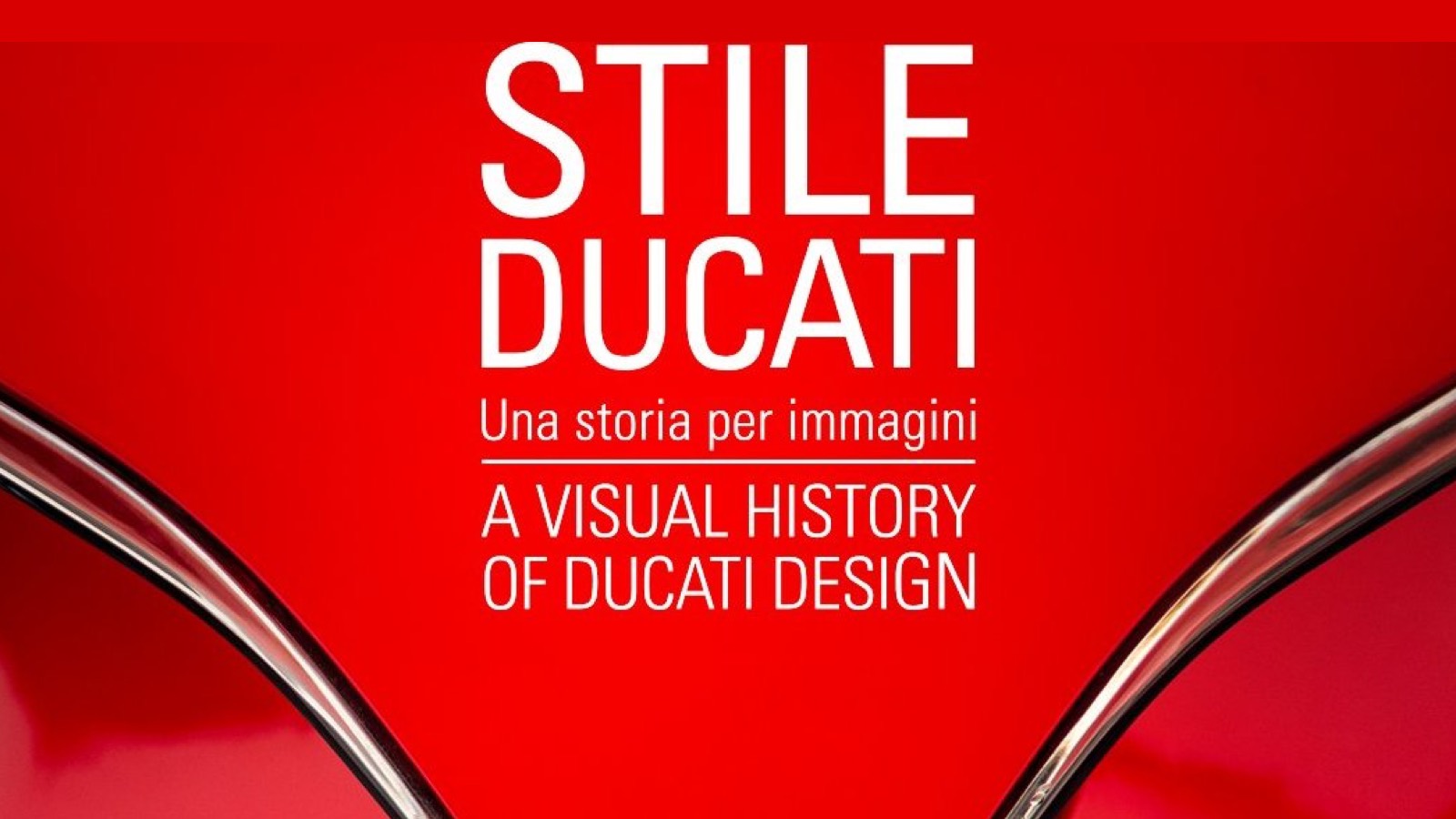 If aggressively into Ducati ownership you may or may not own a coffee table. Working against the coffee table are Ducati Accessories, Ducati tune-ups and Ducati modifications, while working for the coffee table is February’s sometimes brutal weather, even in Texas. We’ve owned Ducatis and own coffee tables. And in the absence of the former while having a few of the latter, we’re inclined to enjoy Stile Ducati: A Visual History of Ducati Design.

Ducati’s motocycles, a product of postwar Italy, enjoy an iconic status today that couldn’t (nor wouldn’t) have been envisioned in 1946, when Ducati’s ownership first started strapping gasoline engines to bicycle frames. All these years later Ducati is inseparable from the short list of manufacturers, using both two wheels or four, that represent pivotal moments in postwar mobility and recreation. Ferrari, Porsche and Honda all started at roughly the same time, almost the same hour. And like the above three, Ducati’s rise from the ashes – both figuratively and literally – has been both historic and meteoric.

To commemorate its 90th anniversary and – as noted – some 70 years of bike production, Ducati commissioned STILE DUCATI, a coffee table volume boasting, within 336 pages, some 150 photographs by Giovanni De Sandre. Those pics are indescribably beautiful, and substantially chronicle Ducati’s birth with its tiny Cucciolo to today’s omnipotent Testastretta. On its coverage of the vintage bikes alone you could easily justify the $90 buck price tag, even if it’s a gift to yourself.

Our one disconnect exists within our inability to find photographic documentation of Ducati’s first (bevel drive) V-Twin, or the competition successes upon which it was built. If those images are in the book and we missed ‘em, well…shame on us. But if those same images were omitted, well…shame on them.

STILE DUCATI: A VISUAL HISTORY OF DUCATI DESIGN is available here:
On Amazon 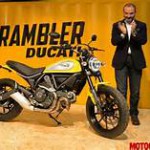 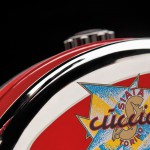