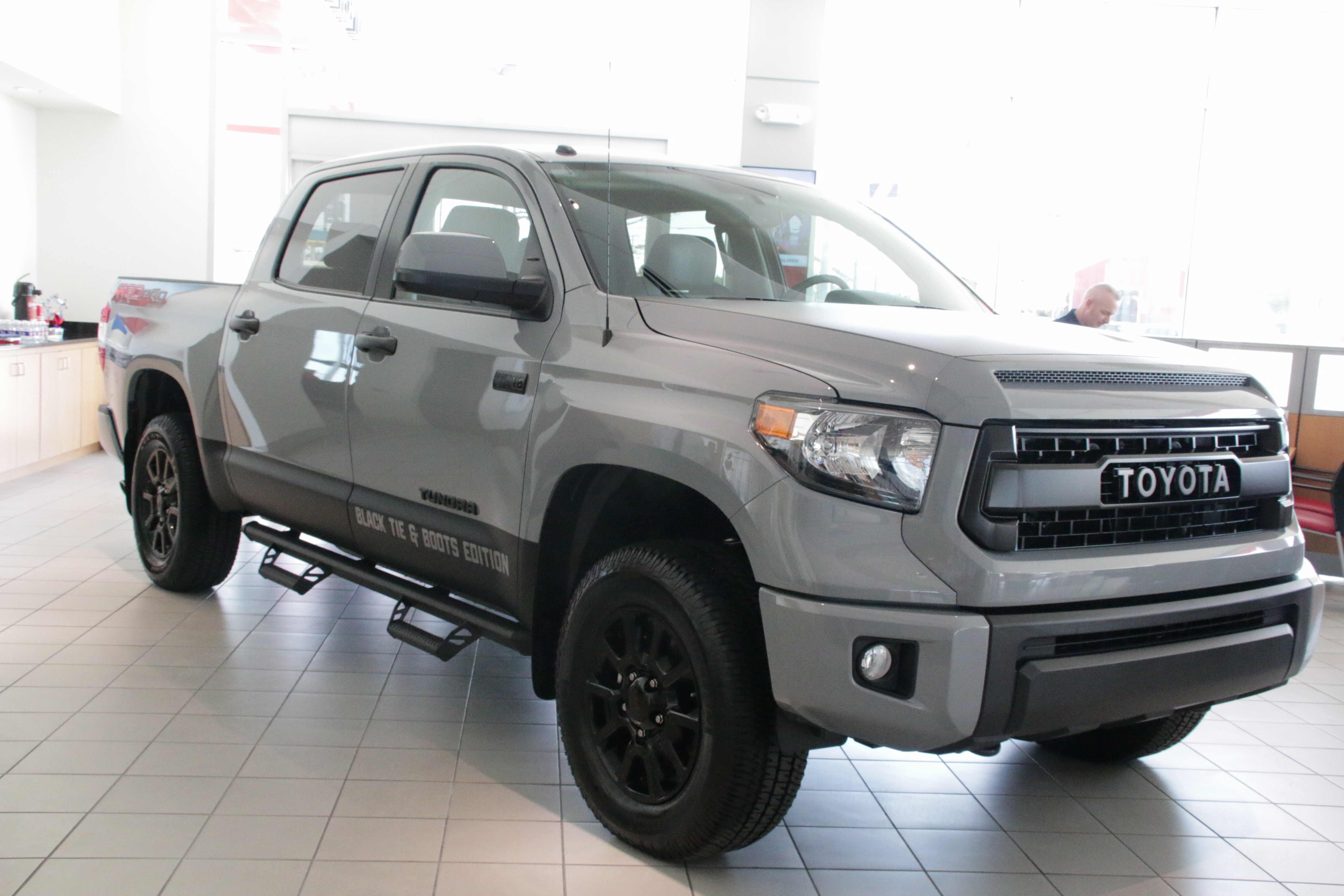 Unless you’ve been camped out at Mar-a-Lago over the last two years, you probably know of Toyota’s move to North Texas, a process god-knows-how-long in the making and, with the construction of its new North American headquarters almost complete, nearly finalized. Toyota, of course, has enjoyed a presence in Texas seemingly forever, with dealerships pervasive and its independent distributor, Gulf States, long storing its money in Houston.

With Toyota’s corporate arrival in Texas, however, the Japanese-based corporation is stepping up its philanthropic game, the latest example of which is detailed below. And while still Japanese-based, and operating in the U.S. for some sixty years, the company started as a small team of immigrants…and is giving of itself to assist a large community of U.S. veterans. Building bridges is one helluva concept, and deserves to be repeated. Don’t you think?

On Friday, September 17th a ceremony was held at Toyota of Killeen to present representatives from Operation Stand Down Central Texas (OSDCT) with a brand new 2017 Tundra TRD Pro, courtesy of Toyota. Laird Doran, director of government relations and senior counsel of The Friedkin Group, presented OSDCT’s Director, Joann Courtland, with keys to the new truck.

OSDCT assists homeless veterans and their families in the surrounding community by providing immediate relief from the trauma and isolation of homelessness, and creating an environment where basic necessities are provided. The truck will be used to help further OSDCT’s mission to provide veterans with access to short-term resources including shelter, beds, food, showers, clothing and haircuts.

The donation is the latest example of Toyota’s steadfast commitment to making a positive impact in the communities where team members work and live. This promise can be seen in the more than $700 Million Toyota has donated to non-profits in the U.S. to date and its work with other veterans organizations across the country.