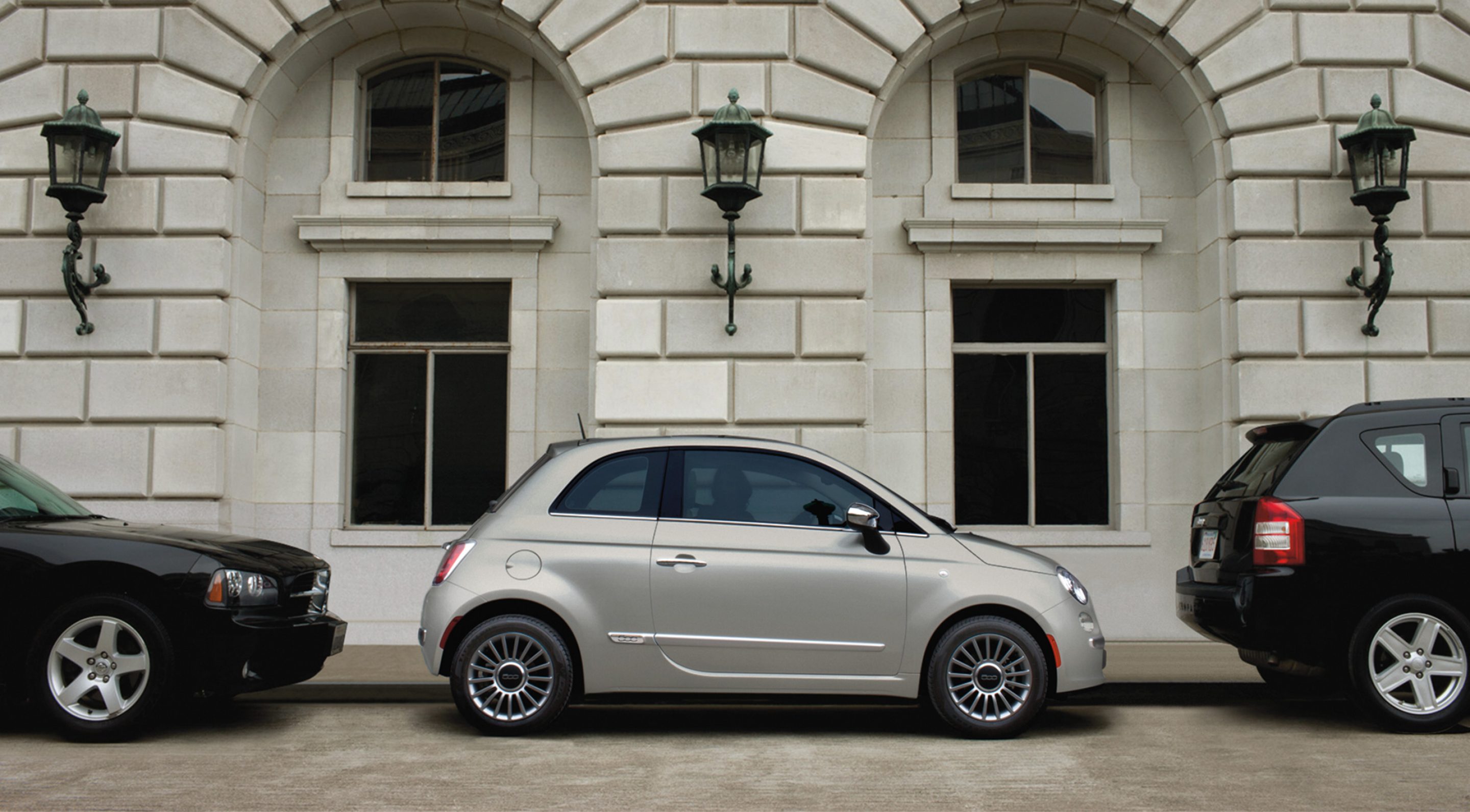 “The Fiat 500 is an icon of automotive history that fundamentally altered car design and production,” noted Martino Stierli, the Philip Johnson Chief Curator of Architecture and Design at New York’s Museum of Modern Art. And while ‘Stierli’ might suggest some degree of bias in the decision to acquire a ’68 500 for permanent display at MoMA, there’s no argument here for the decision – or Mr. Stierli’s observation. 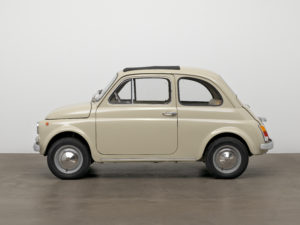 In its original iteration, introduced some sixty years ago, the 500 did for postwar Italy what VW’s Beetle had started to do in Germany; it put a massive number of people in cars. While the current generation of Fiat’s 500 hasn’t been nearly as transformative, in the decade since its 2007 debut it has moved the sales needle in any number of markets, while moving the smile needle for virtually anyone paying attention. It is, as a Fiat exec recently put it, a happy car at an affordable price.

At its U.S. launch the 500 was introduced with a dizzying array of variations, beginning with the entry-level ‘Pop’ and ending with the high performance Abarth. In short, it was too much for one small showroom, especially when you consider that – at launch – many showrooms had yet to be built. In 2017 that ‘dizzying array’ is condensed into just three trim levels: Pop, Lounge and Abarth. Adding to the joy are price reductions across the board, with the entry-level Pop now starting at $14,995, the Lounge beginning at $18,495 and the high-performance Abarth priced at just under $20K. (All prices listed are without Fiat’s $995 destination fee, which precludes taking delivery at FCA’s plant in Toluca, Mexico.)

Both the Pop and Lounge are fitted with Fiat’s normally aspirated1.4 liter MultiAir four, connected to either a 5-speed manual or automatic transmission. Boasting (if that’s the word) just 101 horsepower, this combo offers neck-snapping acceleration only if you’re hit from behind at a stoplight; otherwise, you can assume throttle response is – at best – ‘relaxed’. But not to worry, as both Pop and Lounge are configured as in-town urban devices, where the pace of traffic – even the pace of V8-powered Camaros – is often exceeded by the speed of nearby cyclists. So, don’t worry if you’re going slow…at least you’re staying dry! And if looking for the ‘veloce’ in velocity, know the Fiat Abarth’s 160 horsepower can deliver speed in spades and, when equipped with an open exhaust from firms such as Road Race Motorsports, offers the added benefit of p*ssing off your neighbors.

If the standard powertrain does a credible impression of a post-OPEC economy car, know that the design team was spot-on in their reinterpretation of a late ‘50s Fiat. Obviously, the new 500’s footprint is bigger, and power now goes thru the front wheels via a transversely mounted powertrain. But this reinvention of an old form is so much better than what Volkswagen did with the New Beetle, whose proportions were fatally flawed from the git-go. With this new ‘Cinquecento’ you can easily imagine you’re Gregory Peck, and Audrey Hepburn is riding shotgun. But a cautionary note: Don’t sign the lease as Gregory Peck.

Inside, our 500 Lounge was appointed in a manner you’d hope a ‘lounge’ might be appointed, with leather-trimmed bucket seats covered in an ivory, while dash plastics are molded in the same ‘Celeste Blue’ as the 500’s exterior. The seats look expensive, while the dash looks to be an inexpensive attempt to look expensive. Somehow, the design elements all come together in a fan-friendly mash-up of affability and affordability. And with its upright seating and expansive glass area, you can see out and ‘they’ can see in; with that, keep your shirts on, fellas.

Gripes are few. If opting for a manual, know the gear engagement is positive, but getting there is anything but; this is essentially a slush box masquerading as a manual. The 5-speed gearbox supplies better response than the automatic, but for the in-town shuttling to which most 500s will be subjected, we’d go with the auto.

With a power sunroof, GPS nav and a Beats premium audio, our 500 Lounge came in at just under $22K. On one level that’s a lot of money for a car that begins – with destination – at just $16K. But with high style that’s nicely appointed, it’s significantly less expensive than what you’d perceive to be its immediate competition – think Nissan Juke or Mini Cooper. Gregory Peck would not have taken a Roman holiday in a Mini Cooper.