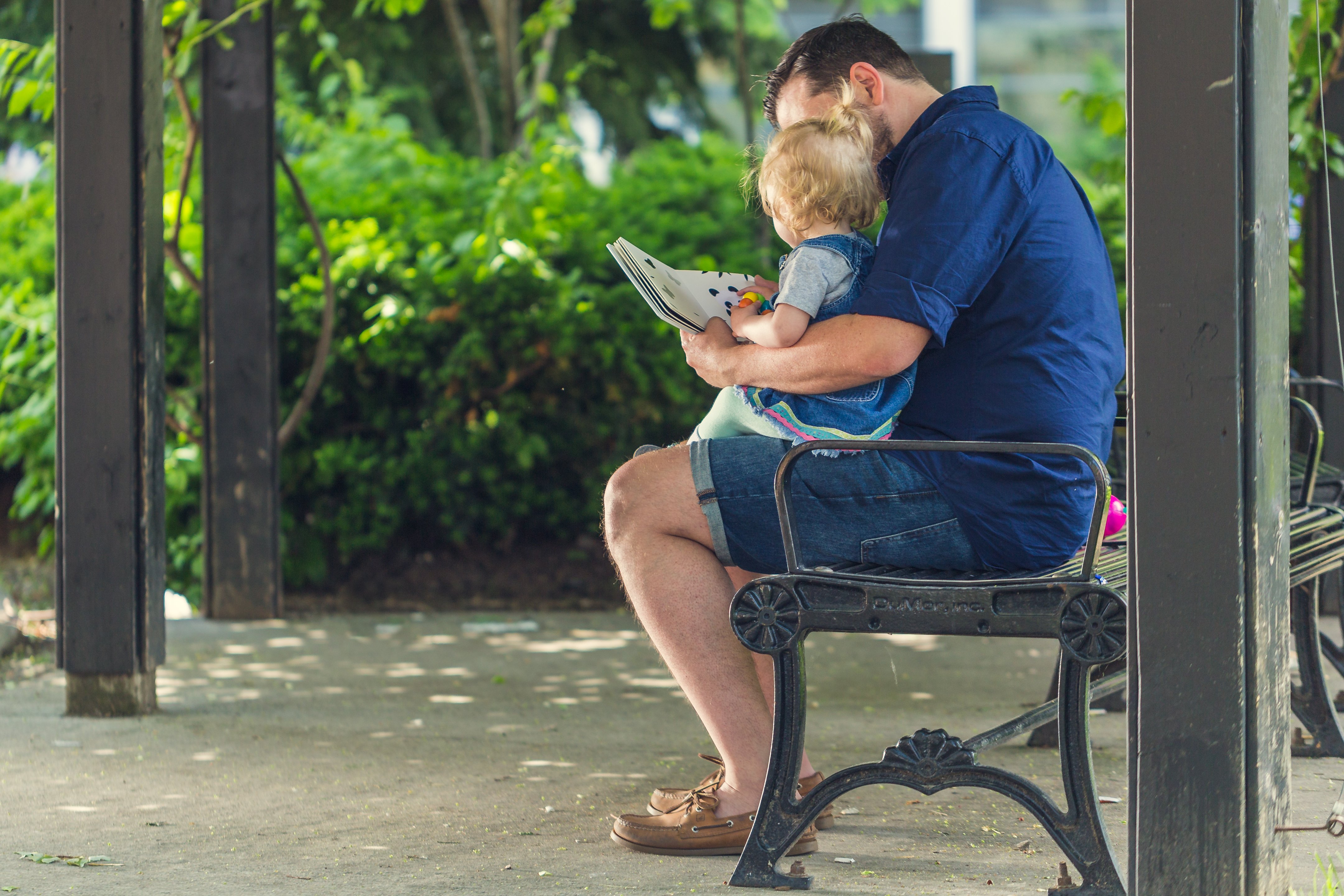 In Hal Hardaway’s Alexandria (VA) garage sits both a Triumph TR-3 and Hal’s ERA Cobra. While distinctly different, both speak to an earlier, simpler time and that era’s earlier, much simpler mechanisms.

The appeal of automotive nostalgia is well documented, and that appeal is mightily enhanced by the contributions of authors Dave Friedman (Cobra), Randy Leffingwell (Porsche) and Matthew D. Plunkett (Boston Whaler). Here, then, are their books: 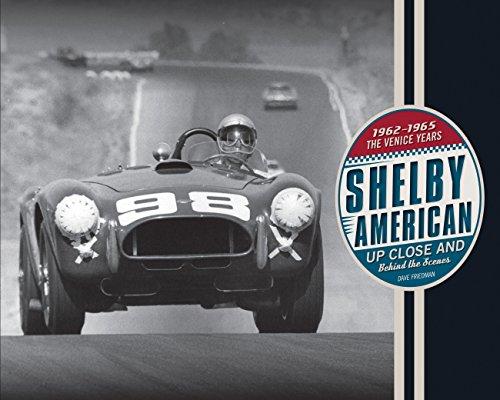 Where were you in ’62? If you were in Venice, California you might have tripped over Carroll Shelby’s new space on Princeton Drive, where series production of Shelby’s new Cobra had begun. In Shelby American Up Close and Behind the Scenes, author and photographer Dave Friedman takes us back – way back – to a supercharged era when a retired driver could drawl his way into a partnership with Ford Motor Company.

Obviously, what appears simple – the installation of an American V8 into a British sports car chassis – really isn’t, and once you’ve done it you need to both sell it and race it. In racing, Shelby and his team were wildly successful, while showroom reaction to the original 260 and 289 Cobras was lusty, albeit necessarily limited. In a comparison not unlike that of today’s Alfa 4C and Porsche’s Boxster, the Cobra was clearly more visceral than the Corvette, but also clearly more one-dimensional. Its successor, the 427 Cobra, remained one-dimensional, but all relevant dimensions were exponentially larger.

Friedman’s photos remain evocative, while the narration is both informative and pleasantly conversational. And in a coffee table format, its 224 pages and $50 cover price are well worth the price of admission. With Cobras fetching big money, and continuation Cobras bringing real money, a few hours spent with Carroll Shelby – via Mr. Friedman – is inexpensively compelling. 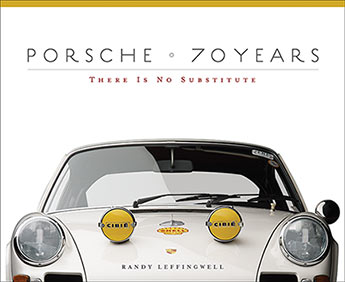 In 1948 Harry Truman ran for his own presidential term, the U.S. initiated the Marshall Plan for European recovery and – not incidentally – the Porsche family launched its own automobile. And despite the seventy-year gap between then and now, you’ll find more in common in Porsche’s initial 356 and today’s 911 than you will between Truman and Trump. In author Randy Leffingwell’s Porsche 70 Years: There is No Substitute, Leffingwell provides an exhaustive overview of the company’s beginnings, its race successes and – of course – its evolution into the luxury marque we know today.

Whether as an automotive enthusiast or enthusiast of history, the Porsche story is compelling, and Leffingwell’s documentation – with the very real help provided by both his research and extensive photography – supplies a can’t-put-it-down narrative. At one point the late ‘40s seem a long time ago, but within the context of Porsche’s evolution it might be yesterday. The 356 survivors you still see, and those knowing of the 356 see its iconic footprint within every 911.

There are, of course, literally hundreds of volumes devoted to Porsche and its history. If you can own just one, there’s a good argument to be made for Randy Leffingwell’s latest, $60 entry. 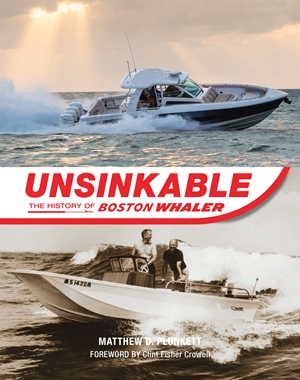 In a crazy coincidence, Porsche’s 356 is known (given its inverted, wholly organic shape) as the bathtub, while the first Boston Whaler, introduced some ten years after the first Porsche, is known as the ‘blue bathtub’. And that’s but one of many gems found within the pages of Unsinkable: The History of Boston Whaler. There, author Matthew D. Plunkett documents the riptide of development that created the singular – and singularly successful – boat company, and the impact it has made on the boating industry in and around the world.

In a manner not unlike Porsche, VW or Saab, the founders of Boston Whaler took what was known about the personal boating industry and turned it on its head. Once the boats were launched, a distinctive marketing voice followed. And while ‘unsinkable’ had been associated with boating since 1912, Boston Whalers would inject safety into the boating discussion more forcefully than anything – or anyone – since 1912. If you are a boating enthusiast, check out these reviews of the best trolling motor battery to find the right one for you.

Like many products we review, Boston Whalers are too expensive for most incomes. But if you enjoy putting money into long term investments, few will provide the payoff of a Boston Whaler purchase. And to better understand where your money is going, Unsinkable: The History of Boston Whaler is – you guessed it – a whale of a good start.

Our thanks to Quarto Publishing for providing review copies of the above titles. More info is available at www.quarto.com.