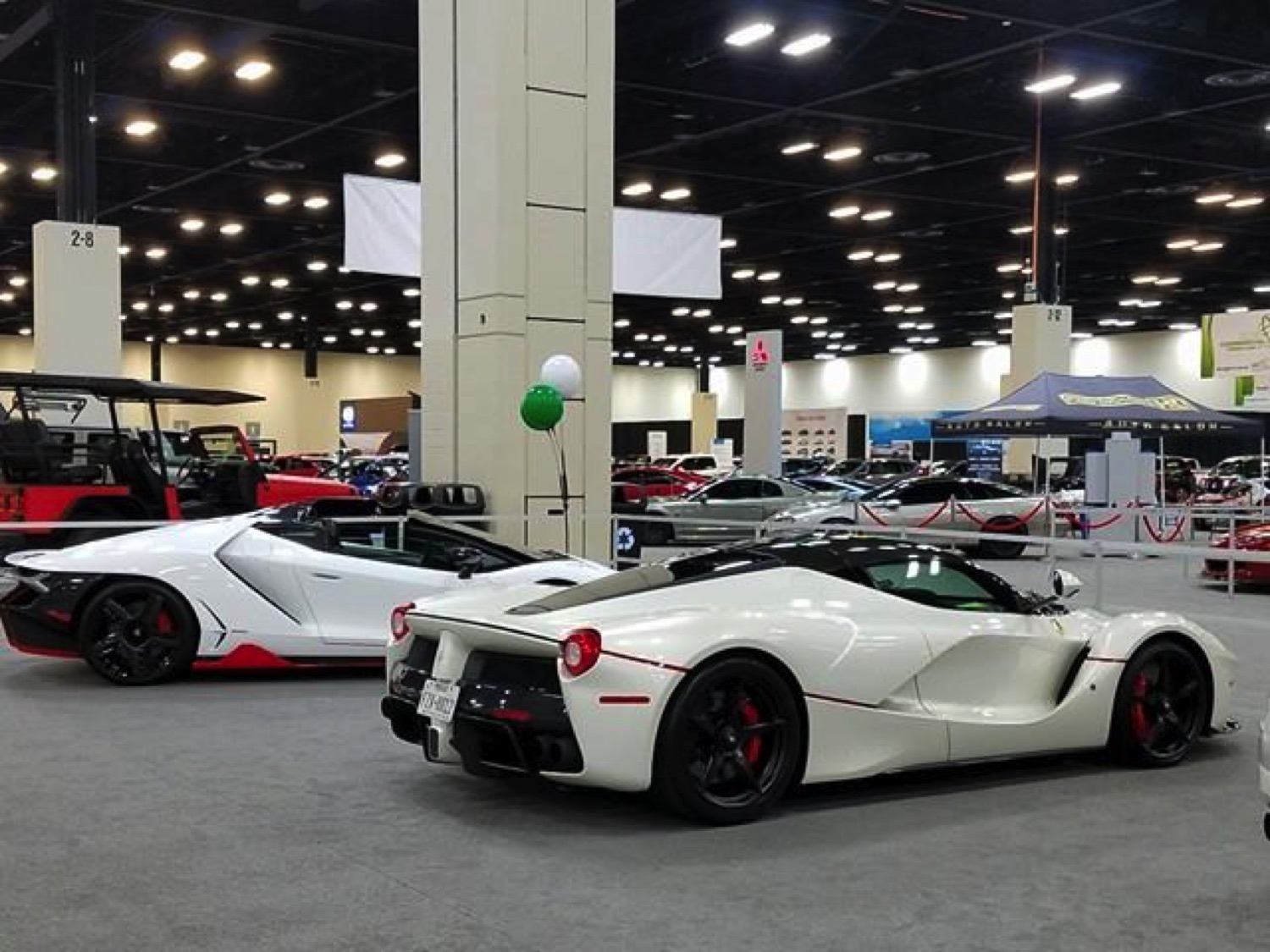 The San Antonio Auto Show, taking place this weekend (November 9th thru 12th) at the Henry B. Gonzalez Convention Center, gives anyone and everyone the opportunity to walk through a massive showroom filled with the latest 2018 vehicles. People can satisfy their curiosity by opening doors, kicking tires and getting behind the wheel. It is, in short, a more personal, engaging experience than simply looking at photos or specs online. And perhaps the best part is that visitors won’t confront the perception of the showroom; even today that’s no small thing. Instead, most manufacturers employ factory representatives to assist people with their questions about specific vehicles.

WHAT TO SEE: Here are a few of the vehicles you’ll be able to see in person and learn more about. And of note to the enthusiast – the San Antonio Auto Show will also be showing collector cars and aftermarket vendors. And Ford has a driving simulator, letting you (virtually) off-road a Raptor or take a hot lap in a Ford GT. We – of course – would do both.

AUDI
The first vehicle you might notice is Audi’s fastest production car EVER, the 2017 Audi R8 V10 Plus, which is dressed in a new special edition matte blue finish. It’s a supercar with over 600 horsepower and a 0-60 sprint time of 2.9 seconds. Adjacent to the R8 is the rest of Audi’s lineup (including new Audi Sport entries), from the all-new 2018 Q5 to the RS7 Quattro. 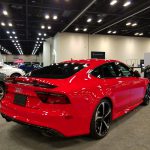 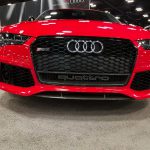 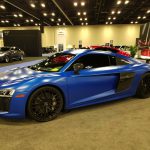 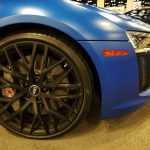 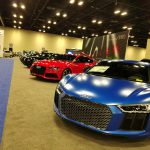 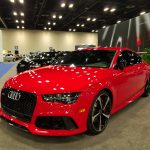 NISSAN
Nissan is showcasing their latest safety feature, aimed at preventing children from being locked in hot cars. Rear Door Alert is currently standard on all trim levels of the 2018 Nissan Pathfinder. It alerts – via the horn – if the driver leaves something (like, uh, his or her toddler) in the rear seat once leaving the vehicle. This is the first external audible alert of its kind – and a darn good idea, given the number of children left in cars in the spring and summer months. 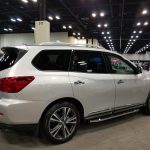 How it works is very simple. If a driver opens the rear doors before setting off on a drive the Pathfinder will remember that it was opened. When the driver arrives at the destination and leaves the car, the Pathfinder will honk if they did not open the rear door again. The logic? If you opened the rear door it was to put something in, and in not reopening the rear door it’s assumed you didn’t remove it. This safety feature was developed by two Nissan engineers hoping to prevent children from being left inside hot cars.

Other manufacturers have similar warning systems, but Nissan is the first to allow the car to honk at you as a reminder. And yes, if you don’t have young children there is a way to disable this feature – but then, you may have a case of cold beer.

FORD
The new 2018 Ford Mustang is on display along with its amped-up Shelby cousin, the GT350. During Ford’s press conference we were introduced to the Ford F-150 STX, sporting a new color – Magna Red. Under the showroom lights, the color has a black cherry hue. A sport grille makes all the difference in this F-150’s appearance. 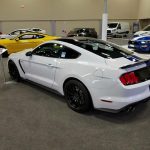 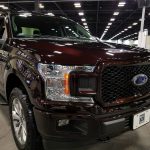 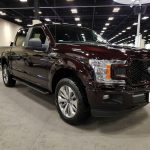 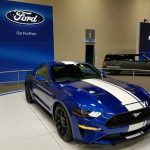 LEXUS
Lexus’ flagship sedan, the LS 500, is all-new and vastly improved for 2018. As the first generation LS to not offer a V8, it will instead offer a twin turbo (or supercharged – the presenter mentioned both) V6, producing 415 horsepower. The interior is where the LS 500 will make the best impression. Silk hand-folded door accents and massaging seats with retractable foot rests (for the rear passengers) do a credible impression of Business Class while stuck in traffic. 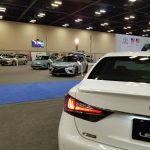 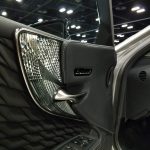 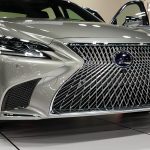 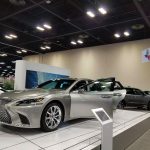 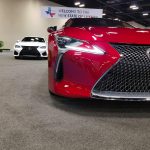 RAM
Ram introduced the last special-edition 1500 in its current generation. It’s a limited edition 1500 in Hydro Blue, supplemented with blacked out wheels and blue interior accents. Only 2,000 trucks will be made in this paint color. Bring your own Hydro Blue cooler! 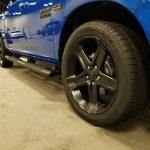 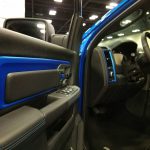 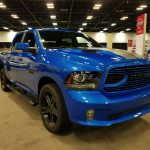 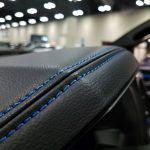 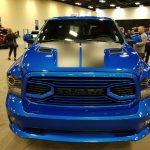 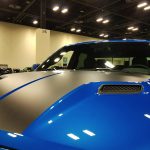 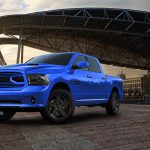 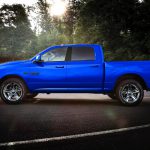 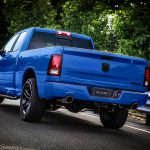 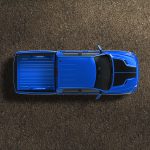 SUPPORT YOUR LOCAL AUTO SHOW
If you happen to be in San Antonio this weekend, stop by the Hank and take a tour of the 2017 San Antonio Auto Show. It’s like surfing the internet for your next new car, but in real life and real time with, of course, real payments if you elect to buy something. All the options are in front of you (with the notable absence of both BMW and Infiniti), with full 360 views and interactive interiors.