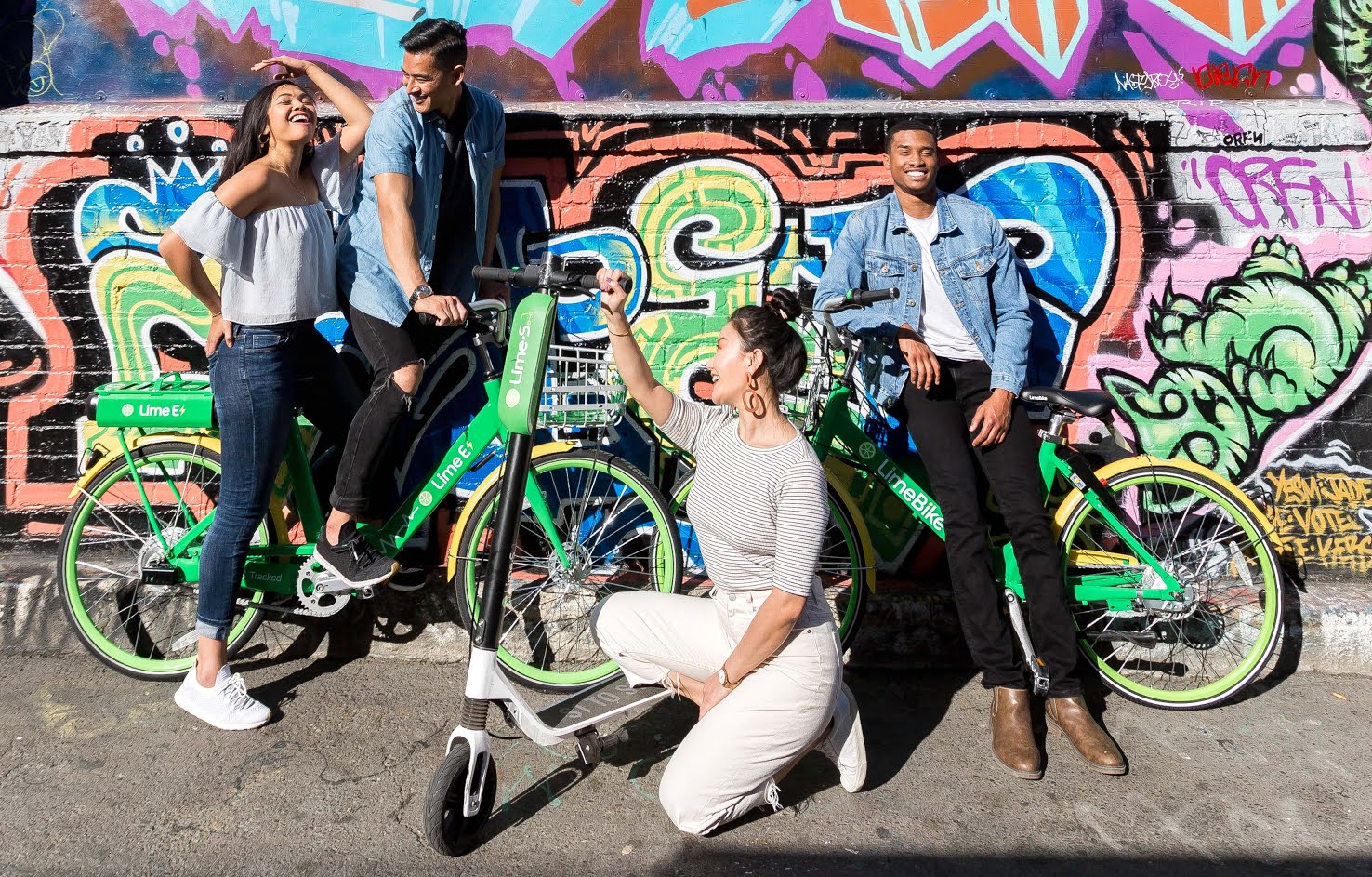 By the time you read this, the Lime and Bird Scooters which descended on Austin en masse during the first week of April should be back on the streets of Austin. Should be. But right now, the millennials who live here, and those millennials that are just visiting Austin, anxiously await the comeback of their new favorite form of transportation. And so do I. So. Do. I.

Within a few days of literally dropping onto Austin streets and sidewalks, the electric scooters had made an impact. Even my dog was eyeing them, looking like he might prefer them – somedays – to a walk in the park.

Who knew??? Really. Who knew??? I hadn’t seen an electric scooter in my entire life and then, like the iPhone, people just adapted them to their personal mobile transportation needs, like they had always been there on the ground. As Steve Jobs so famously put it, “people don’t know what they want until they see it”. I think Steve was right. I know I wanted one right away.

And within a month of their arrival, cute girls wearing skirts and fedoras were standing on scooters powering across the street, right in front of my stopped Subaru Outback, in the crosswalk at the traffic light at Riverside Drive and South 1st, trailing behind – or leading the way – in front of hipsters dressed in all black. Young business Turks in coats and ties were balancing beautifully as they navigated a parking garage. Even the Austin American-Statesman transportation reporter, Ben Wear, could be found aboard an electric scooter.

Then…before I could sign up, the scooters had shut down! It was like shopping at Costco: if you see it and want it you better get it now, because it could be gone tomorrow.

If you’re looking for an electric scooter for sale than have a look at go2scooter for reviews, it’s a good idea to check out Kick Scooter. Kick scooters are known for being affordable and reliable, and many people find them to be superior to standard dirt bikes. The Kick Scooter brand was started in the United States by two guys who were tired of riding around in old, worn-out motor scooters that caused their backs to ache. After a few years of testing, they perfected the Kick Scooter, which can be found now on sale all over the world.

The Austin Transportation Department, under the leadership of Robert Spillar, made a Herculean attempt to somehow manage the future of the little two-wheeled transporters, which were being unflatteringly found abandoned everywhere, from Austin’s city sidewalks to the area’s many hiking trails. They. Were. EVERYWHERE.

Finally, after a number of night owls, millennials, and hipsters addressed the Austin City Council in the wee dark hours of a very late Thursday night, which turned into the wee dark hours of an early Friday morning, the city council managed to tackle the e-scooter problem directly, sort of. Or so they thought.

Around 2.30am Friday morning, an emergency ordinance (emergency meaning the ordinance takes effect immediately) was passed. But even that turned out to not be the final, final word.

As of April 30th, the Austin Transportation Department had yet to finalize and release their new electric scooter licensing procedures, saying they needed even more time to iron out the details.

So the scooters, and their commercial operators, continue to wait, and wait, and wait some more, on the sidelines somewhere. No one knows exactly where they wait though, since these dockless scooters, by definition, “ain’t got no home”, as Clarence ‘Frogman Henry’ famously sang.

Meanwhile, the growing electric scooter fan base, now composed of enthusiasts of all ages, appears genuinely confused as they (im)patiently await the return of the ubiquitous stand-up electric scooters.

When and where will they return? I guess we will eventually find out…and, of course, we’ll report it in txGarage.

Ford’s Iconic Mustang – Number One, with a Bullitt
Indians invade Stuttgart – and they’re OK with that
Event Calendar