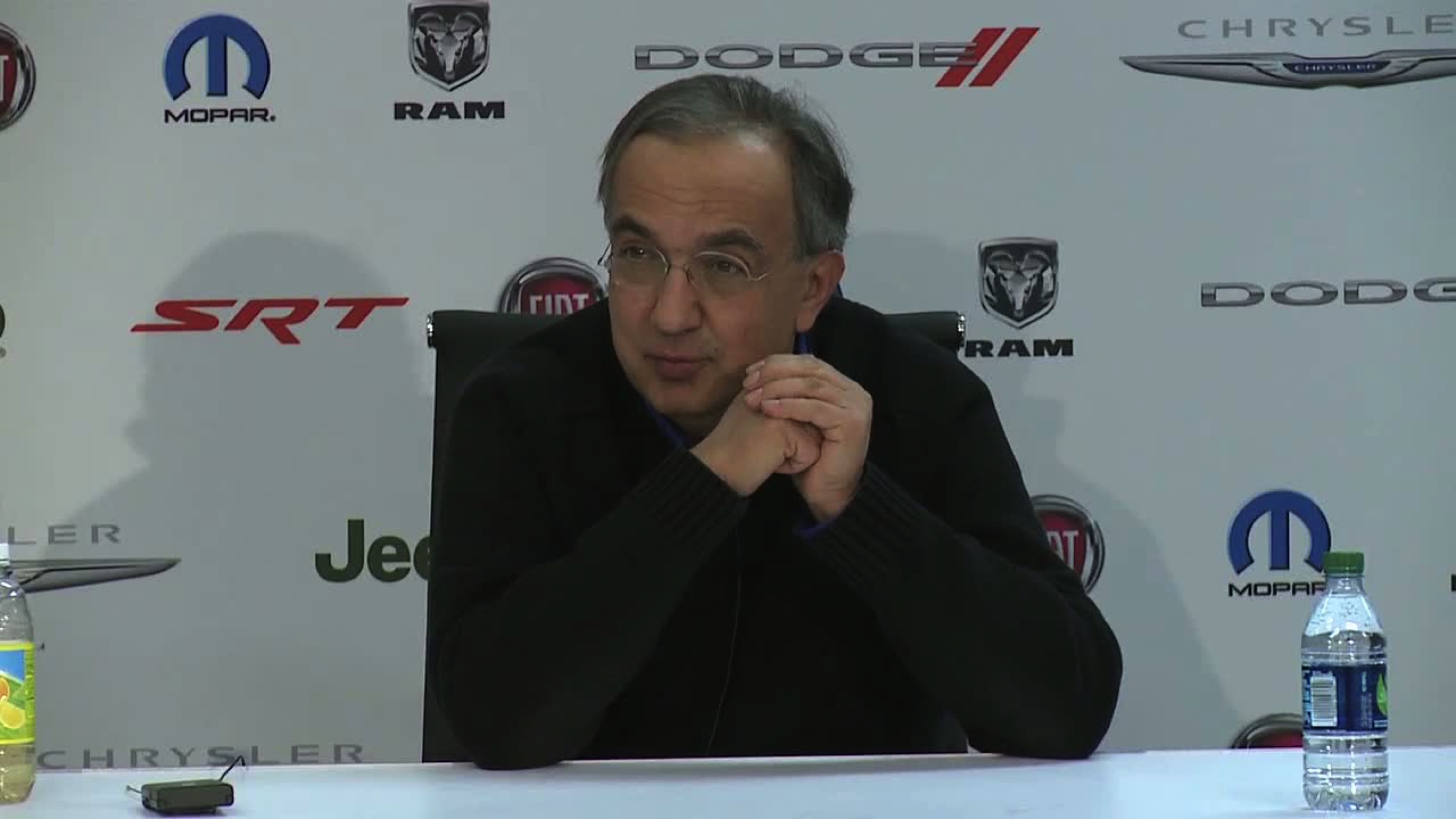 My first automotive press trip was for the introduction of the then-new Dodge Neon, an intriguing, attractive adaptation of the compact 4-door formula by none other than Chrysler Corporation. Although Chrysler didn’t have the global footprint of Ford or GM, its numerous alliances should have suggested success when building small cars. But until the Neon the promise of relevant, compelling product had been a decidedly empty one.

Fast forward a quarter century. Chrysler is in bankruptcy, the economy is in a downturn, and Fiat’s chairman, Sergio Marchione, is both strategic and opportunistic. The resulting corporate marriage, Fiat Chrysler Automobiles, was born of Marchione’s unique mix of optimism and desperation. Thankfully for the thousands employed by FCA – and the millions enjoying its varied offerings – optimism won.

In Marchione’s automotive career he made an impact on virtually everything he touched. As a fan of most of what Fiat Chrysler constitutes, I was encouraged by the return of Fiat and Alfa to the U.S., while disheartened to see Fiat stumble; Alfa Romeo remains a work in progress. Maserati has established market momentum, Ram is swinging for the fence and Jeep sales don’t appear to have a fence. In the here-and-now Marchione was riding high, with an expansive view of the present and an expensive preview of the future.

The automotive industry is as capital-intensive as any, and Marchione fully understood the challenges of car companies never allowed to rest on past or current success. While paying close attention to the present, he never stopped pitching. And while some – specifically, the many he fired – would perceive him as ruthless, many successful execs have climbed the corporate ladder with one hand on the next rung while the other firmly clutches a scalpel.

Complications arising from an earlier surgery led to Marchione’s sudden passing. Happily, his aggressive pursuit of success was Marchione’s foundation for living. And in his 66 years, he packed in 86.