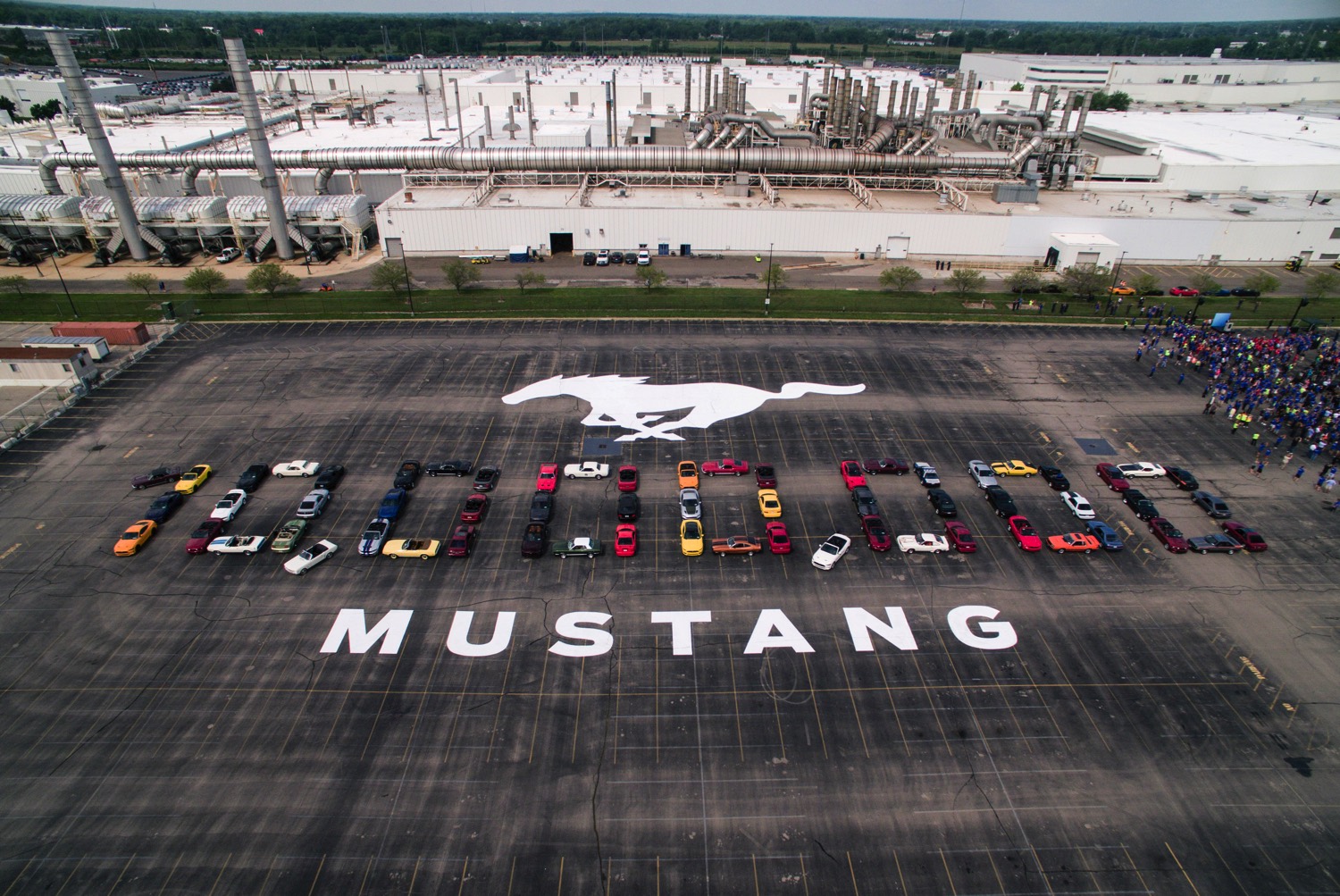 August 8, 2018 will be a date future Mustang historians will know by heart, noted at every car meet, car show, and Ford-related event from here on out. It’s the day Ford cranked out the 10 millionth Mustang on the assembly line.

If you get caught driving too fast and you need legal assistance, you can hire a speeding solicitor to help you minimizing the penalty imposed.

Now, what could I possibly write about American’s favorite Pony Car that hasn’t been already said, written, and shouted at car meets since 1965? Nothing. We’ve all heard the sales records it made when it debuted at the World’s Fair in April, 1964. We’ve all heard how Lee Iacocca asked Carroll Shelby to make the Mustang go fast and turned it into an icon. Steve McQueen and Eleanor references, etc. Really, the only thing left to be said is… HOLY CRAP, THAT’S A LOT OF MUSTANGS!

It started out as a sports car on a budget, built from Ford production leftovers, and grew into a dynasty that sees no end in sight. Even if manual transmissions and V8’s go out of date I’m willing to bet Ford will find a way to keep the Mustang alive into the next phase of the automobile.

Growing up in North America means Mustangs have always been part of the urban background. My best friend owns a ’68 Mustang, my father restored a ’67, and I know more than one friend who has totaled a Mustang while chewing on too much speed (or just being an idiot). Knowing that 10 million Mustangs have hit the road since 1964 makes me think of all the memories these cars have help create or been a part of. First dates formed out of a V8 rumble, speeding tickets with the word ‘Mustang’ under the vehicle description, and the number of car enthusiasts it has created. Whether you love or hate the Prince of FoMoCo you have to at least nod your head in respect; it’s a car we’ve all thought about owning at one point or another. I know I’ve always wanted a 1968 Fastback or 1970 Boss 1.

So, here’s to the Mustang. Thanks for always being an accessible way of going fast.