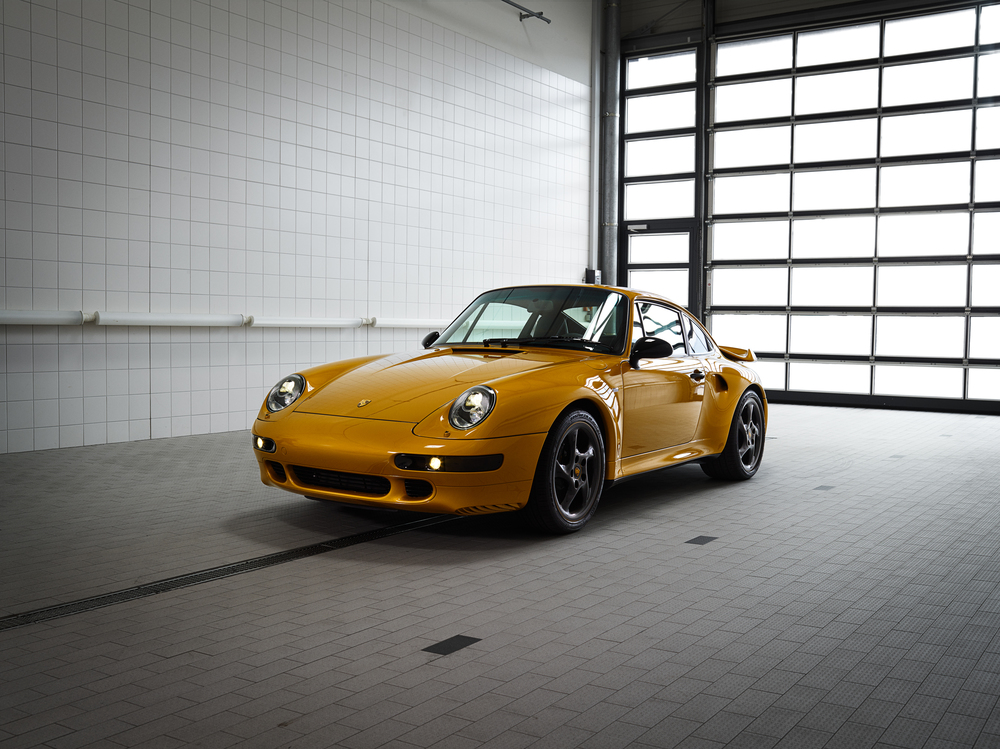 To the casual Porsche fan, they’re all cool. But to the Porsche faithful, some Porsches are more deserving of their enthusiasm – and dollars – than others, and few models in the company’s 70-year history get the blood boiling quite like Porsche’s 993, produced from the end of 1993 thru 1998. It was the last of the air-cooled 911s, while debuting the first real departure from the iconic Porsche’s unibody design since the 911’s launch some 30 years earlier. It is, in short, a motoring moment, and like most vintage 911s a pre-owned 993 typically transacts at figures close to or above its original window sticker.

The execs at Porsche, never missing an anniversary or a promotional opportunity, commissioned Porsche Classic to resurrect a 993 Turbo. Using an original body shell, the team has created what the Discovery Channel might term a ‘restomod’, painting it in Golden Yellow Metallic, which is from the palette used for Porsche’s current 911 Turbo S Exclusive.

After the bodyshell was subjected to the same corrosion protection and paint processes as that of today’s production Porsches, it was given a brand-spanking new 3.6 liter twin-turbo flat-six (presumably, a Subaru drivetrain wasn’t considered…) delivering 450 hp. Both the manual transmission and all-wheel drive componentry were sourced from the Porsche Classic parts bin, while the hand-stamped chassis number follows that of the last series-production 993 Turbo. And while it was hoped Ferry Porsche might – in the manner of one Carroll Shelby – sign the dash, Herr Porsche wasn’t available, having passed away in 1998.

Porsche’s Project Gold 993 Turbo will have its official debut at the Porsche Rennsport Reunion VI, planned for WeatherTech Raceway Laguna Seca on 9/27. (In a perfect world it would be 9/11, but that’s a Tuesday – what can you do?) It will be auctioned as the halo of RM Sotheby’s “Porsche 70th Anniversary Sale”, with proceeds from Porsche Gold donated to the Ferry Porsche Foundation. Don’t miss it. 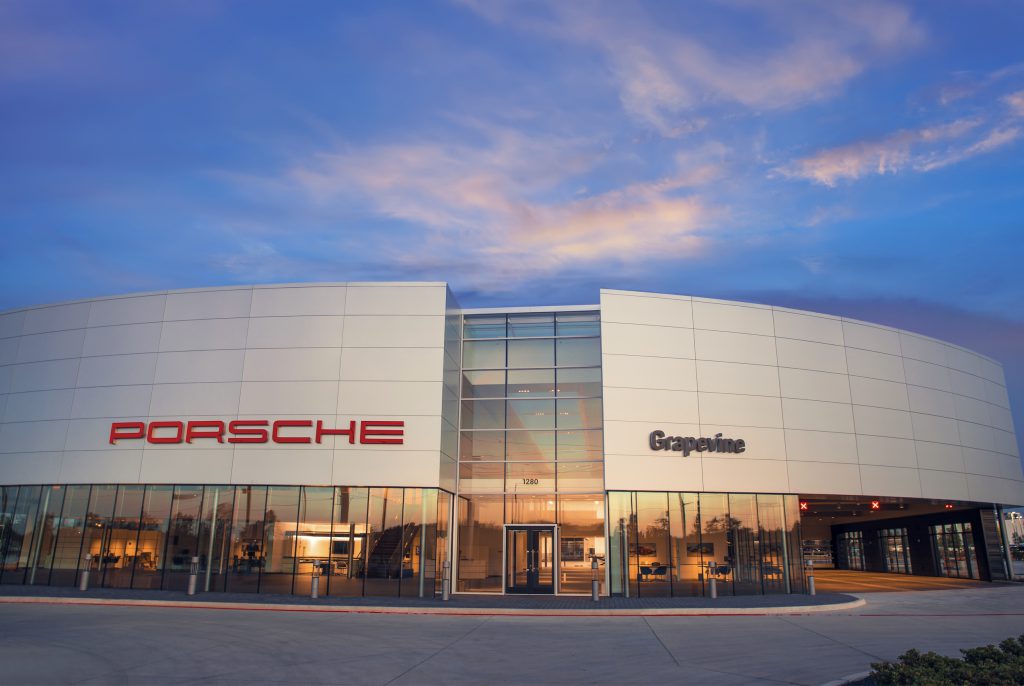 Closer to home is the official grand opening of Park Place Porsche Grapevine, Ken Schnitzer’s most recent architectural tribute to German Engineering (Mr. Schnitzer owns Park Place Porsche on Dallas’ Lemmon Avenue, among many other Park Place titles.) In that it is also framed as a celebration of Porsche’s 70th anniversary, the dealership’s official September opening will be punctuated by remarks from Mr. Schnitzer, Porsche Cars North America president and CEO Klaus Zellmer and Grapevine mayor William D. Tate.

Any new dealership is typically a big deal, but along Grapevine’s 114 corridor this is one of many big deals, joining Mr. Schnitzer’s other showrooms in the Grapevine area: Park Place Lexus, Park Place Motorcars and Park Place Jaguar Land Rover. And while nothing has been mentioned, we’re hoping for a chance, during the Park Place Porsche showroom’s grand opening, to win a pre-owned 993. I’m calling it ‘Project Gold’.

Finally, this might be a good time to mention the attractive pricing on pre-owned Boxsters and Caymans. Obviously, no one is giving them away, but the prices of open Boxsters and Cayman coupes seem to be lagging behind almost any and all 911s. You don’t get the cabin of a 911 (the Boxster/Cayman delivers more of a cockpit), but you’ll enjoy a connection to the road few cars deliver, at any age or any price. Two recent conversations with owners of pre-owned Porsches confirmed the wisdom…I’m just waiting on the wisdom.

And if buying one, ask Ferry Porsche to sign the dashboard. 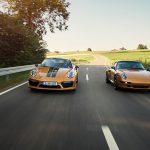 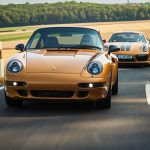 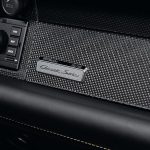 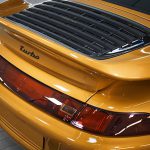 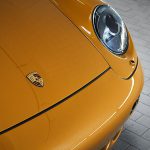 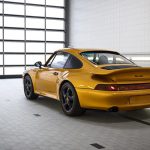 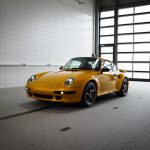