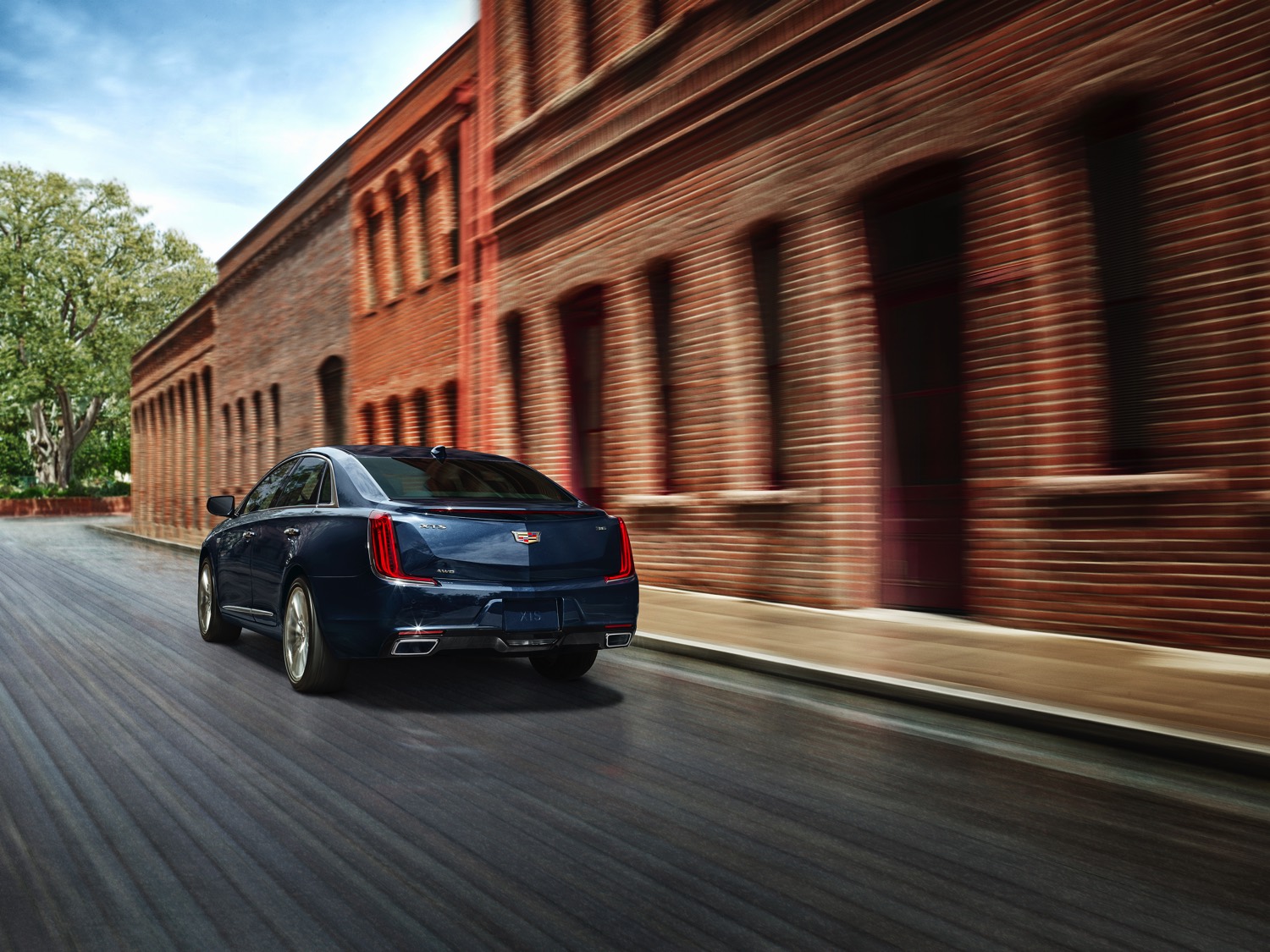 It was an unusual invitation for me, and one I couldn’t refuse. Cadillac was coming to Austin and wanted us to make our own lunch. They even hired a chef to help us. And, no surprise here – they brought along a few 2018 XTS sedans to propel us out into the Hill Country to a kitchen and temporary cooking school, the Silver Whisk.

I’ve noticed that – of late – there has been a trend in the automotive industry to do some different things with the media. We no longer just drive the cars, trucks, crossovers and SUVs from Point A to Point B and back, with a catered lunch of some kind in the middle. Call it interactive auto journalism if you will. Not that there is anything wrong with the basic automotive journalism ride-and-drive plan. After all, that’s the purpose of a press event – to drive the vehicle.

But sometimes, a manufacturer has a long-term plan they want to remind us of, or they’re on the verge of making significant changes to their product line-up and they want the media to get a glimpse into the future, all the while reminding us that the present isn’t too bad.

So before we made our own lunch, Cadillac made sure we had the opportunity to drive the 2018 Cadillac XTS with three Cadillac professionals, riding shotgun and answering questions. I drove with J.L. Lavina – Assistant Manager, Communications; Eric Angeloro – Launch & Lifecycle Marketing Manager – CT6 / XTS; and Jamie Menuck – Communications Intern.

Beginning in Austin with a quick briefing and a Continental breakfast that included homemade donuts, fresh fruit and pastries at the beautifully restored Hotel Ella on Rio Grande Street in downtown Austin, we set out for the Hill Country and our chef-for-a-day experience.

The route Cadillac had planned was about 90 minutes long. In most cases, this is a lot less than I would prefer to drive, but for this it worked quite well. The roads were curvy and included multiple hills. And Cadillac wisely chose to get us out of town without resorting to using two lane roads. Austin has grown considerably since I moved here in 2002, and trying to exit the Live Music Capital of the World on anything less than multiple lanes can be an exercise in futility. Besides, not every road needs to be a racecourse.

I drove the base model XTS, which you can find at your local Cadillac dealer for about $42K (according to my online research) after current discounts. It’s sleek looking and comfortable to drive, handles well in the corners, and includes all the bells and whistles you need plus most of those you want. It would make a great daily driver, whether sporting it along the roads we drove or stuck in traffic on MoPac or IH-35. And the valet would be proud to park it. Want to go faster and really up your game? Check the box for the top of the lineup: the twin-turbocharged XTS Platinum V-Sport, which includes all wheel drive.

Lunch – by the byway – was excellent. I won’t bore you with the details. I’ll just include some photos. After all, we write about cars, not cooking. But the cooking was fun.

Meeting and interacting with the Cadillac execs along for the ride reminded us that there’s another generation of younger drivers coming of age. They’re well educated, smart, sophisticated and – hopefully – eager to get behind the wheel of a performance sedan. Even when they’re not on Cadillac’s clock. Plus, they like to cook – and mingle with friends both old and new. 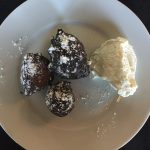 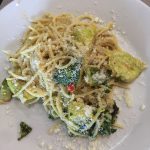 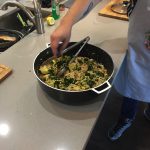 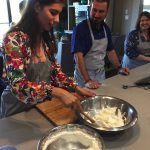 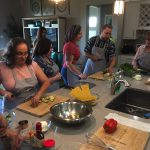 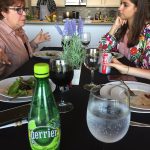 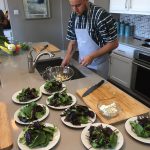 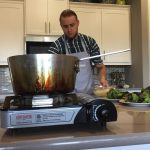 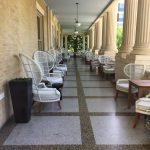 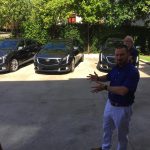 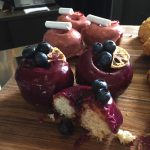 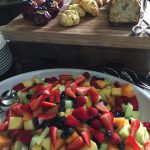 [More on the Cadillac XTS] 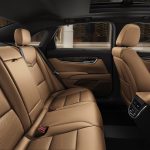 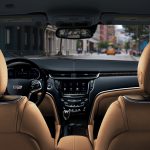 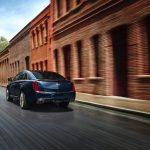 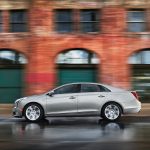 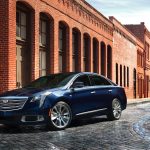