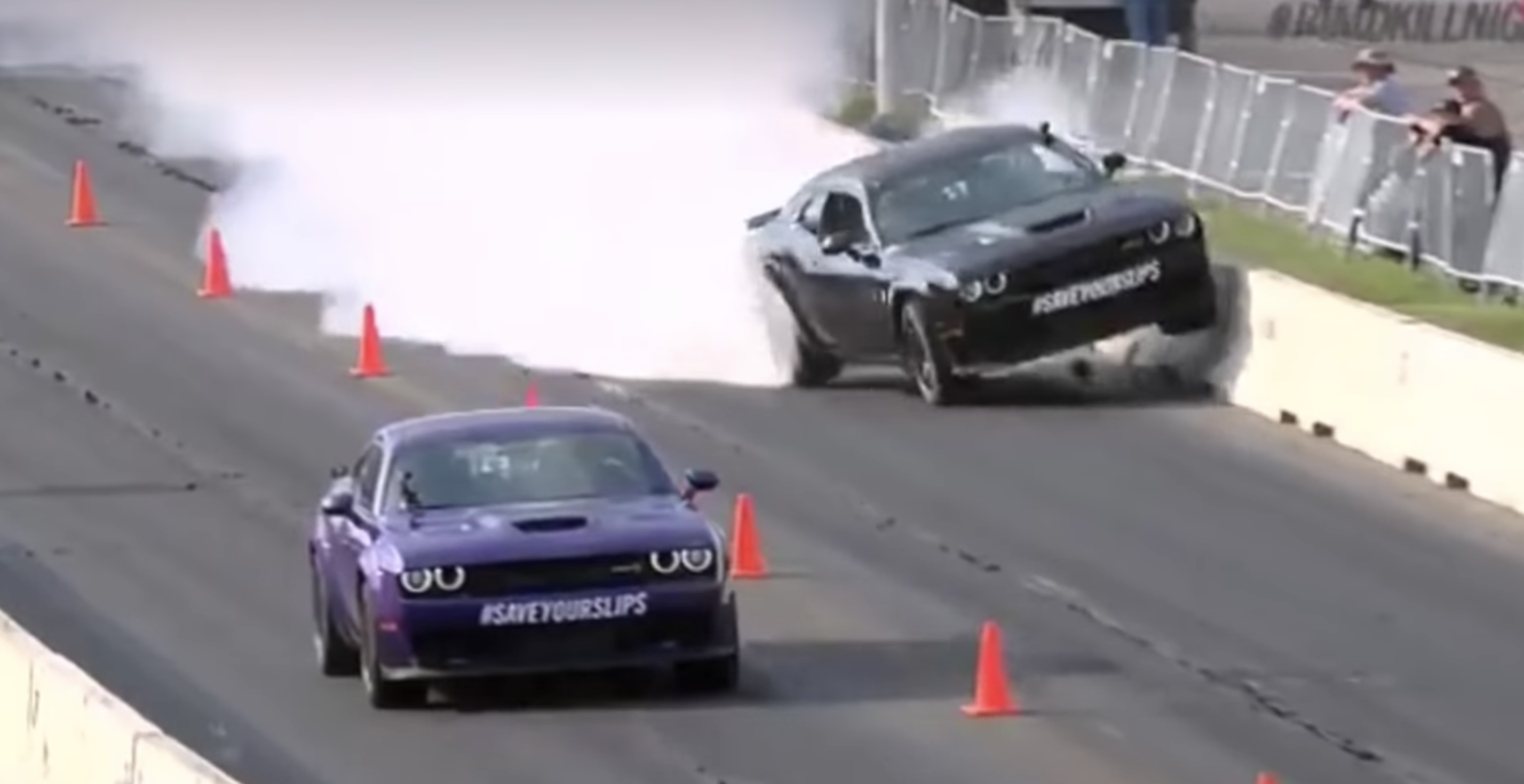 This past weekend Detroit saw cloudy skies and a lingering smell of burnt rubber as Roadkill Nights Powered by Dodge took place in Pontiac, MI. Roadkill Nights is a one-day weekend event that celebrates the horsepower wars of the late 1960’s and early ‘70s. Hosted by the wrench masters of Motor Trend’s Roadkill (David Freiburger and Mike Finnegan) and featuring a gaggle of automotive celebrities doing what muscle cars do best – drag race and tattoo pavement with rubber. Taking place on Detroit’s historic Woodward Avenue supplies a filter of nostalgia to the scene. You can go to this web-site to know more about such car accident situations.

Dodge sponsors the event, which means there was plenty of supercharged, Hemi-induced tire torture taking place. And that’s in addition to the dyno testing, SRT simulators, exhibition drag racing, burnout competitions, food trucks, etc. And spectators can take it all in for less than the cost of a movie ticket.

Gas Monkey See, Gas Monkey Oops – A highly visible part of the event are the showdown races among automotive celebrities. Fast ‘n Loud host Richard Rawlings had to go up against professional NHRA Top Fuel racer Leah Pritchett. At the start of the race Rawlings, who sometimes has a rep for being a showoff, was out smoked by Pritchett during the tire warmup burnout. So, what do you if you just been outgunned? Give it more gas!

Rawlings let the throttle drop and the Widebody Hellcat Challenger SRT pushes its front wheels along, leaving a steam train trail of tire smoke behind him. The only problem was that when the green light hit his wheels were still spinning. Pritchett was already well on her way down the strip, forcing Rawlings to glue his foot to the floor to catch up. However, those of us that have been in this situation know that going full throttle while your wheels are still spinning and in a counter steer is a recipe for disaster.

The laws of physics take no mercy on car enthusiasts; all it took was a moment of traction to send the Challenger into a sudden left and kiss the concrete block. The impact was hard enough to send the car bouncing off the wall and even moved the concrete divider slightly. The only reported injury was Rawlings ego, he was lucky enough to walk away with no injuries or else he would’ve had to call his personal injury attorney.

Rawlings played it off well, and has been a good sport about it. But then, he had no other choice with cameras in his face. But I imagine he gave himself a swift kick in the pants behind closed doors, because that’s what all of us would do. Doesn’t matter how famous a car person is, damaging a ride in front of a crowd is not anyone’s idea of fun. Just ask a lot of Mustang owners. (I kid). Here’s the link to the video footage of the whole ordeal.