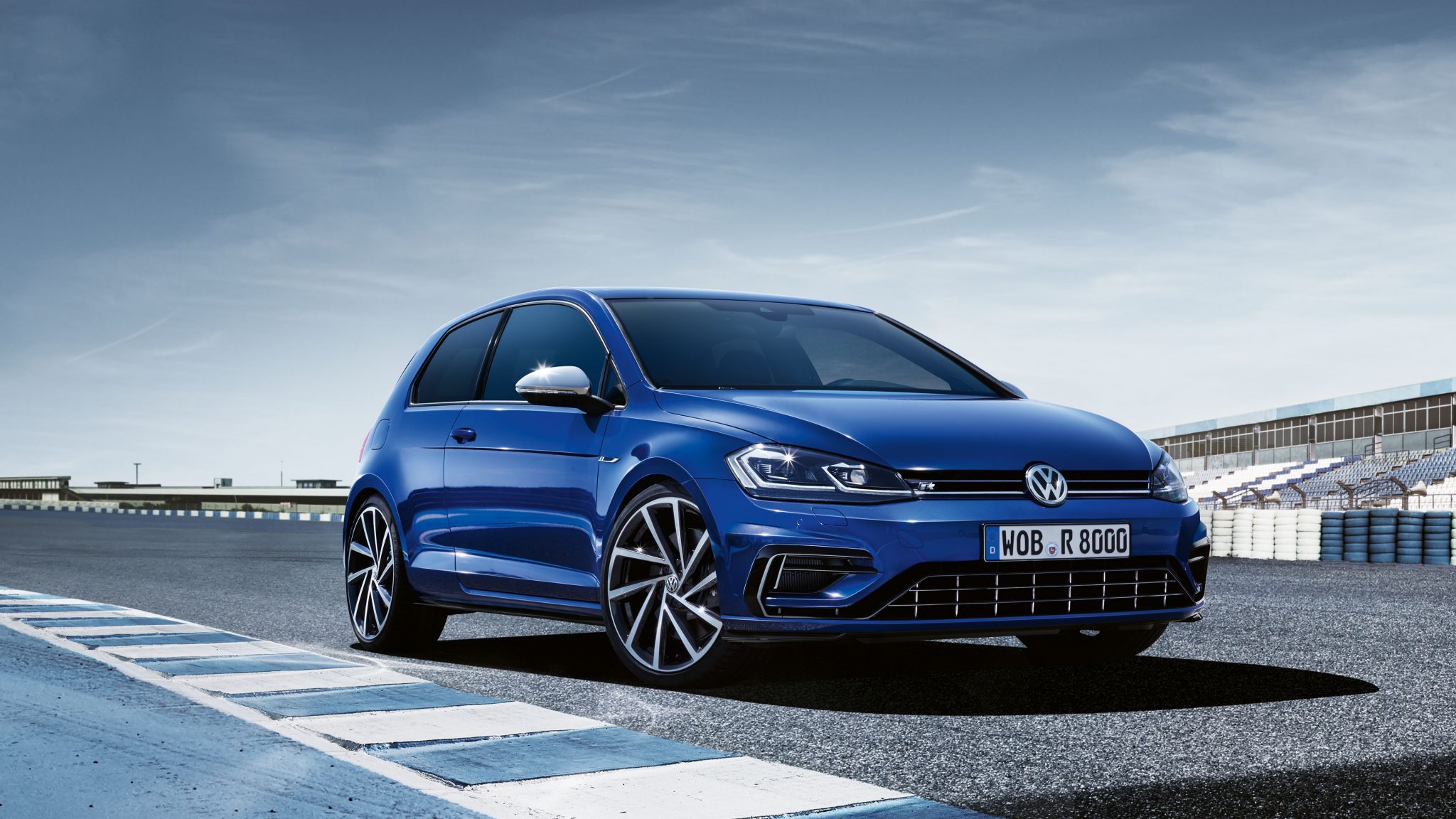 You can also dial up or down the entertainment with three drive modes – Eco, Normal and Race. And I’m not sure why there’s Eco on a Golf R; that’s rather like living in 8.000 square feet of McMansion and keeping the thermostats set at 80. Taking the personalization a few steps further is the adaptive chassis with three settings, perfect for vacillating between hyper and hemorrhoidal.