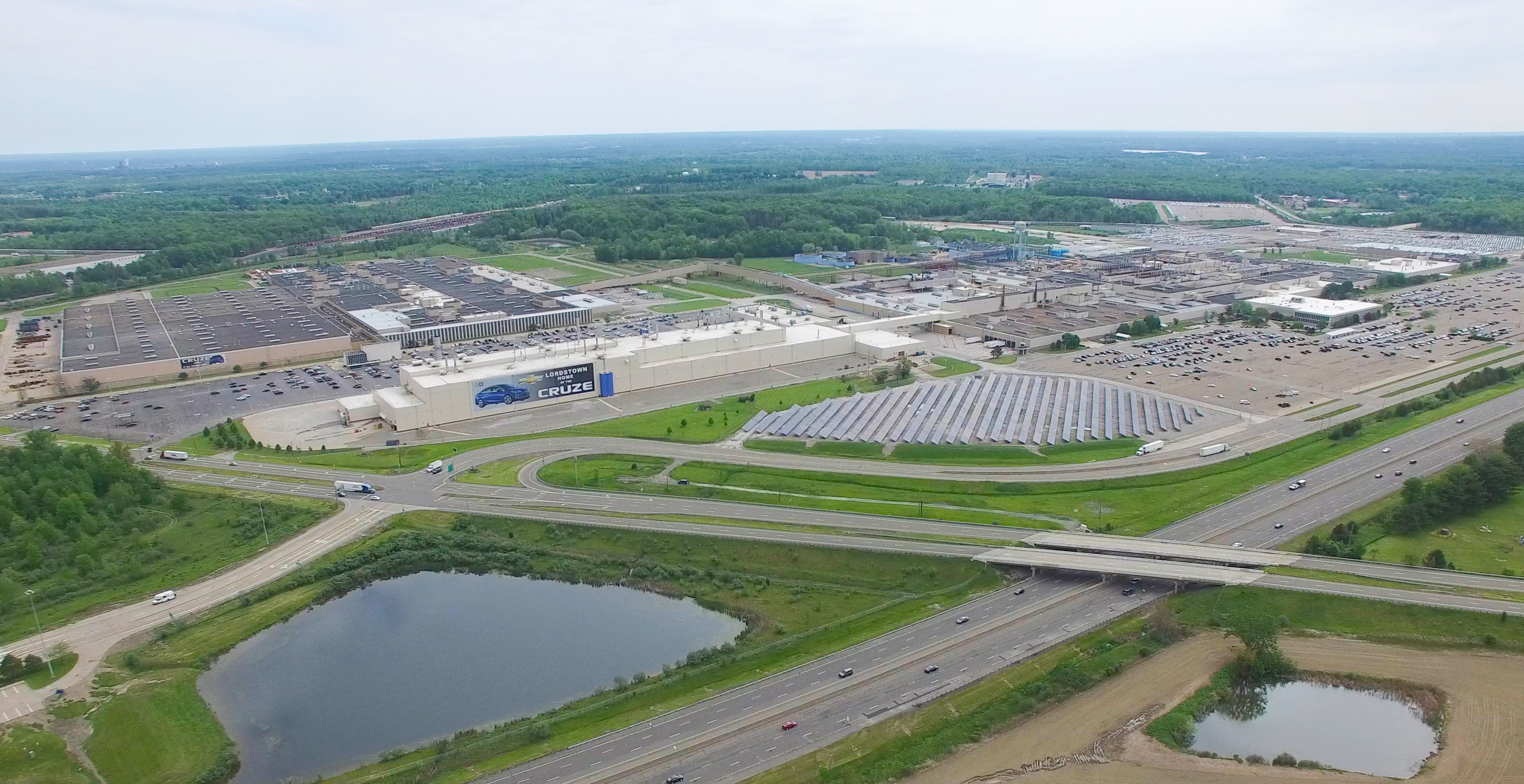 According to its website, the Village of Lordstown, Ohio is one of those bedrock American towns, tailor-made for families to raise and educate their kids, participate in the community and – if they need something bigger – is but an hour from either Cleveland or Pittsburgh. And with convenient access to any number of transportation corridors, Lordstown is perfect for an assembly plant or distribution center; until, of course, it isn’t.

With this week’s announcement that GM’s Lordstown assembly plant would be among several of the company’s North American facilities scheduled for an eventual shutdown, most industry observers – along with members of Congress – were sucker-punched by that news. Plant closings or temporary shutdowns have a history almost as long as that of the industry itself, but those announcements typically take place amidst catastrophe – economic, political or environmental – of an almost seismic nature. Here we have GM announcing a major restructuring with layoffs amidst more profit than you can count and economic indicators that, if not exactly ascendant, are on a seemingly firm financial footing.

The caveat: Lordstown builds cars, and many of GM’s cars aren’t selling. And while I hate arguing with the GM suits, whose IQ’s are higher and paychecks are fatter (way fatter), cars do sell – Honda and Toyota, as well as BMW and Mercedes, have the proof. But for cars to sell they have to be marketable cars, and then (of course) they need to be mar-ket-ed, a small factoid that has apparently escaped GM’s notice.

GM, of course, has more reasons than that for the disruption to a half-dozen communities in the U.S. and Canada. The General cites new technology (electrification and autonomy) requiring massive investment, without mentioning that its electrified products aren’t selling particularly well (the plug-in hybrid Volt is one of those models going away), and autonomy is so far down the road you need artificial intelligence – as yet undeveloped – to credibly predict its arrival. The better, more honest explanation is that GM’s Board of Directors wants to juice the stock, and what better way of doing that than to get rid of aging plants manned by an aging workforce?

In doing so, they conveniently disregard the government bailout of GM. And while those loans have been repaid, were it not of the American taxpayer (i.e., worker!) GM, its plants and its Board of Directors would all be little more than archives.

I don’t benefit from a business degree, but in paying at least casual attention to the industry for most of my 60+ years, I remember a GM capable of doing advanced research for the future, while profitably selling its cars, trucks, and SUVs in the present. In short, General Motors – corporately – could walk and chew gum at the same time. This slashing of its North American workforce is a blunt reminder that the benchmarks of Wall Street remain vastly different from the park benches in Lordstown. 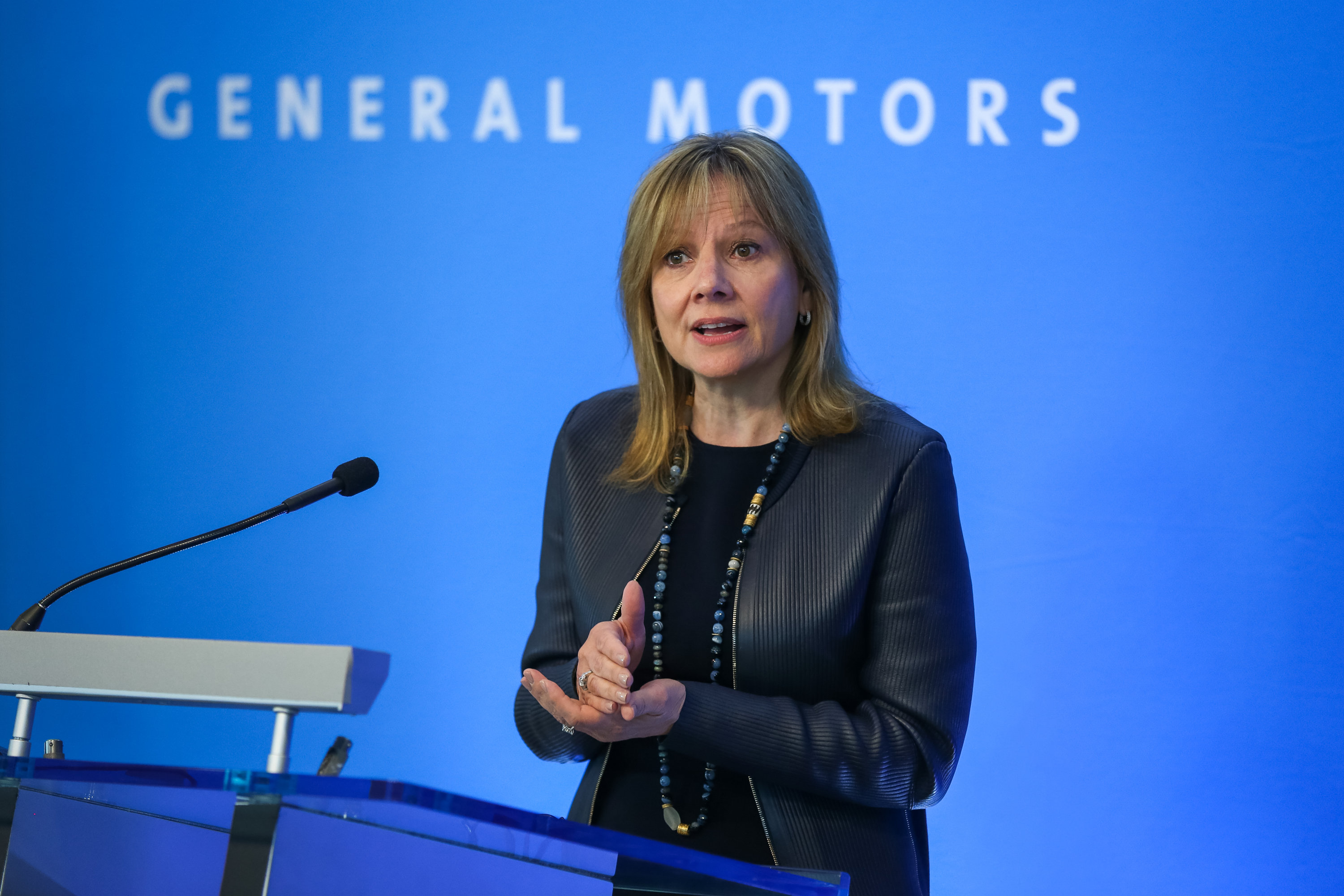 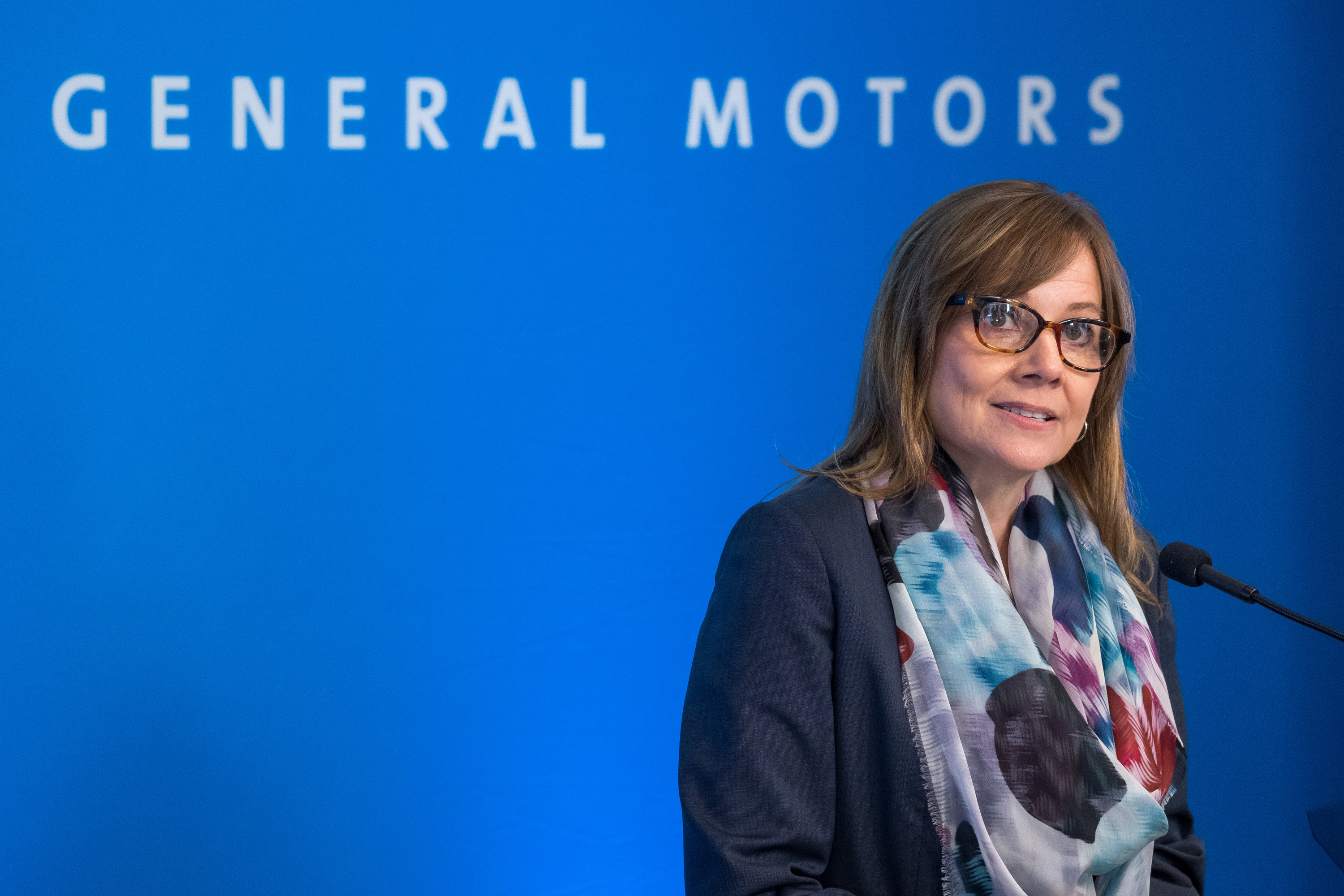 GM CEO Mary Barra was (appropriately) celebrated for breaking GM’s glass ceiling. Who knew that when she broke it, some 14,000 shards of glass would each take out a GM employee? The long-held assumption was that women’s growing prominence in the boardroom would instill more empathy in the workplace. With GM’s restructure that specific bit of wisdom is blown utterly to hell.

Without its heart, what’s left of America’s Heartland?

Skin in the Game – My Journey as a Leatherman
The 2019 Mazda 3 Debuts in LA Auto Show – Crisp, Smooth, and Still a Manual!
Event Calendar