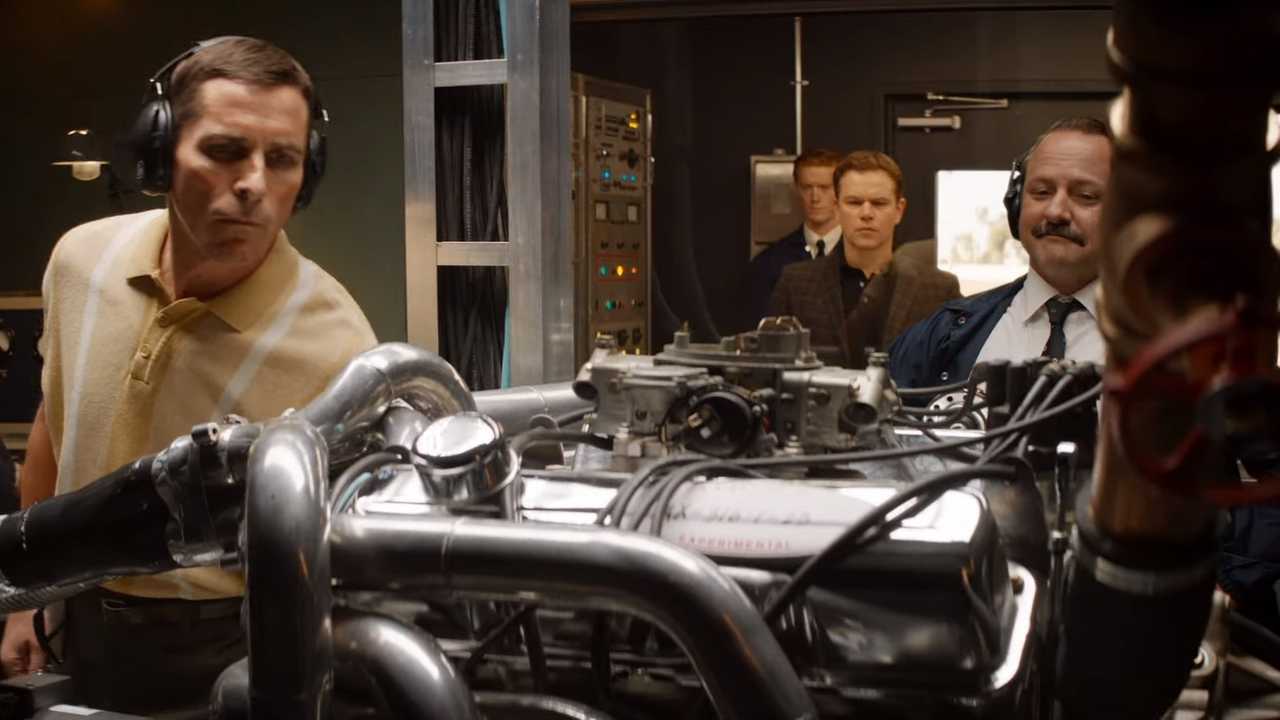 20th Century Fox (aka Disney) released the first trailer for the film Ford vs. Ferrari, set to premiere in November. The film tells the true story of Ford recruiting Carroll Shelby to build a car that would beat Ferrari at the 24 Hours of Le Mans in 1966. Carroll Shelby, with driver Ken Miles, would develop the Ford GT40 into one of the most legendary race cars of all time. And spoiler alert! Ford beats Ferrari in 1966… and 1967, 1968, and 1969. It made Ken Miles – killed in a testing accident – a racing legend, Shelby a Ford prince, and all of us gear heads got a fantastic story.

And the story is based, in part, on revenge. This whole ordeal (that claimed several lives) started because Enzo Ferrari canceled what was reportedly a done deal for Ford to buy Ferrari. Henry Ford II was miffed, and vowed to beat Ferrari where he lived – on the race tracks of Europe. Payback – as they say – is a bitch.

After watching the trailer my initial questions were:

Disney could invest their billions to use real Fords and Ferraris, treating them like the stunt cars in the Fast ‘n Furious franchise. Thankfully, the cars used in the film are probably component or continuation cars which, when combined with CGI magic, work for reproducing the many wrecks featured in the movie.

Christian Bale (Batman) as Ken Miles is a good casting choice, since Bale is a chameleon when it comes to playing characters, whether fictional or based on real people. Lee Iacocca is played by Jon Bernthal, which I think is hugely flattering to the real Iacocca; Lee didn’t have quite the same build as Bernthal does. My biggest concern is having Jason Bourne playing my Texas hero, Carroll Shelby, with a – yup – Bourne Identity. I won’t say that Matt Damon cannot do the job, but I don’t see him as Shelby from what I saw in the trailer – even with a black Stetson.

With all of that, I’m excited that 2019 has so many car movies being announced. Ford vs. Ferrari is, as mentioned, set to be released in November, while Framing John DeLorean premieres early this month. The Art of Racing in the Rain, a film about a dog who grows up with a race car driver for an owner and wants to be a racer, is set to premiere in August. This is one an exciting year to be a movie/car buff.

Buying New? There is a Plan B
Framing John DeLorean:
One Story, Three Realities