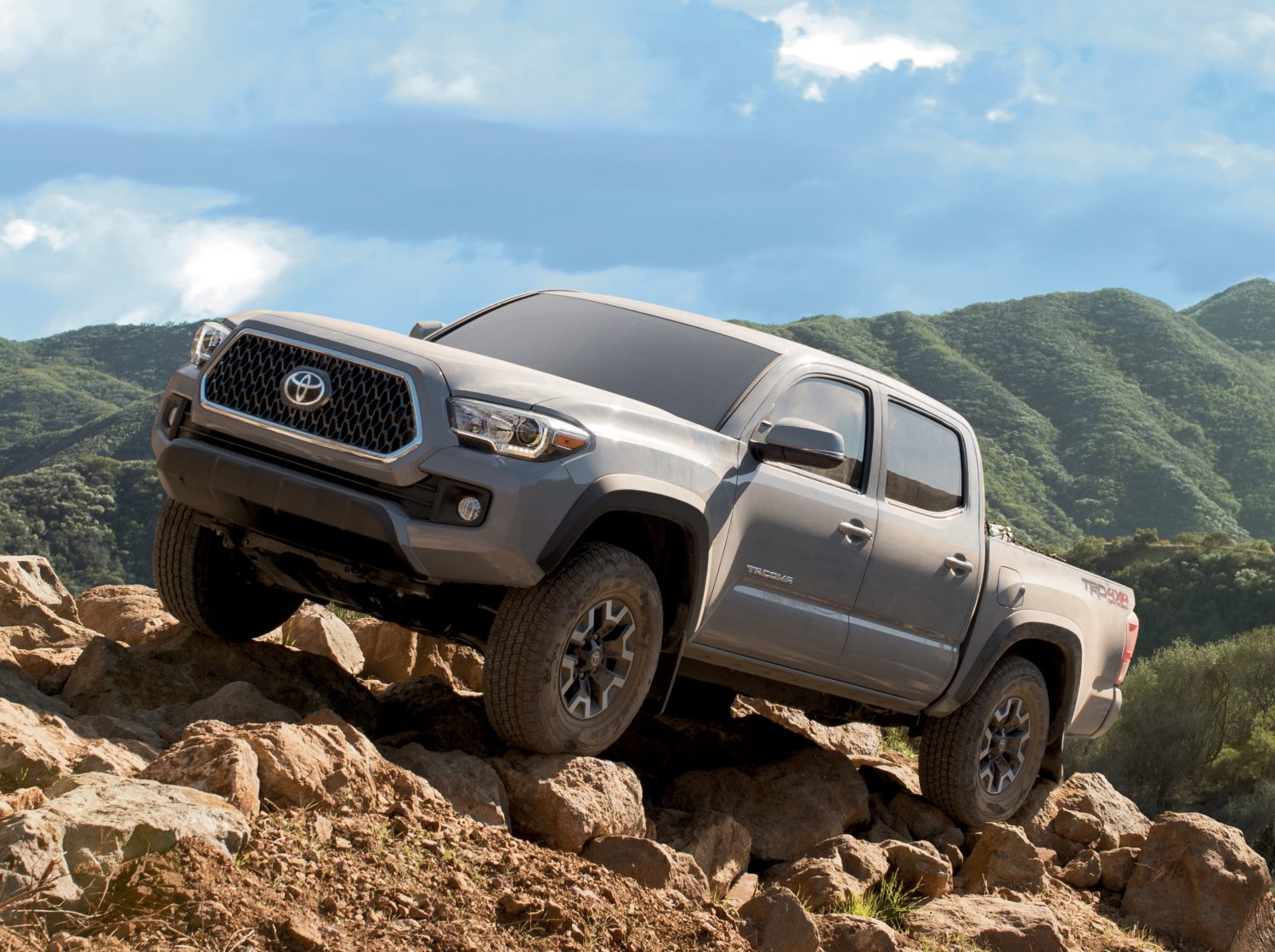 For what seemed like decades, the compact/midsize pickup segment was dominated by but two players – Nissan’s Frontier and Toyota’s Tacoma. Ford, after paying off its Ranger tooling in 1972, finally discontinued its then-compact model in 2012. Chevy’s S-10 had a similarly shortened lifespan, while Dodge’s Dakota – arguably the first pickup to occupy the midsize category – was dropped after 2011. Part of the marketing problem was reduced consumer demand, while this writer thinks the larger issue was the small price difference between compact and full-size pickups – especially when you factor in the full-size discounts available in the larger pickup segment.

Almost a decade after their departures the tide has turned, and the midsize segment (let’s not call them compact) has seemingly erupted. First to return were Chevy and GMC, with their Colorado and Canyon, respectively. Not much later was Ford and its revised Ranger. The Ranger had been continuously sold in most markets since 2012, but was left out of the U.S., largely because Ford execs didn’t believe it would sell and – realistically – didn’t want any sales to cannibalize all the good that was coming from the F-Series. Even more recently, Jeep returned to the pickup fold with its Gladiator, built atop a stronger and longer Wrangler platform.

With all of the adds and, for the consumer, subsequent confusion, Toyota’s Tacoma remains the gold standard for the midsize segment. Assembled right down the road in San Antonio, the Tacoma has received the invariable refresh every few years, but is – by most objective measures – the same platform introduced in 2005. Frames have been stiffened, sheetmetal shifted and interiors tweaked, but the core Tacoma attributes seem to have been stuck in a Groundhog Day continuum since its upsizing fifteen years ago.

Of course, there’s nothing wrong with repeating success, and the Tacoma absolutely embodies success. Still offered with two powertrains, a 2.7 liter inline four and a 3.5 liter V6, neither will push you back in the seat, nor will either one be gentle on your Shell card. As you’d hope, our test vehicle, a Double Cab Tacoma with Toyota’s TRD Off Road package and looooongggggg bed, came with the V6. And given the long bed’s curb weight of 4,500 pounds – plus, of course, whatever you can stuff into it – the V6 moved it, via a 6-speed automatic, capably if not quite enthusiastically.

Inside, Toyota has spent real money giving you the impression that the truck is of this century, and not a platform serving in defense of the Alamo. Plastic, of course, abounds, but it all has the feel of something familiar to an off-road setting. In opting for the Premium packaging, seats and steering wheel are trimmed in leather, audio is provided by JBL, and the tech package provides everything today’s distracted driver might want.

With bulletproof reliability, credible off-road chops and a $42K window sticker well under the price point of a comparably equipped Jeep Gladiator, there’s a lot to like in Toyota’s venerable Tacoma. Our disconnect, however, is when discussing a Double Cab Long Bed and its physical footprint. On a wheelbase of 140.6 inches the Long Bed Double Cab boasts an overall length of 225.5 inches. And for those of you that know your automotive history (you know who you are – you’re home alone on a weekend evening), Buick’s Electra got the ‘225’ moniker back in the day because of its overall length. So, let that sink in – today’s Tacoma takes as much of a Tom Thumb parking space as your granddad’s Buick!

And with this we’re supposed to negotiate an off-road trail? Not realistically. The Tacoma will get you down any fire road or find any trailhead you’re inclined to search out. Don’t, however, expect it to shred the technical stuff; its wheelbase and overall length will so work against you. But if you’ve something to tow, the Tacoma has a 6,400 lb tow rating. And with its almost twelve feet of wheelbase the ride should be smooth enough.

Again, a buyer shopping for a midsize pickup has far more available choices than just five years ago. But if we were shopping Toyota (and many are), we’d opt for a short bed, reducing the wheelbase by over a foot and overall length that same 13 inches. Those inches don’t add much weight, but there’s a discernible heft to the long-wheelbase and long bed that is felt behind the wheel, and reduces the fun factor of what should be a recreational platform.

You pays your money – in this instance, $42K – and you makes your choice. For this truck guy, it’s the short bed, and would hope to keep my investment closer to $32K than $42K. Wish me luck.