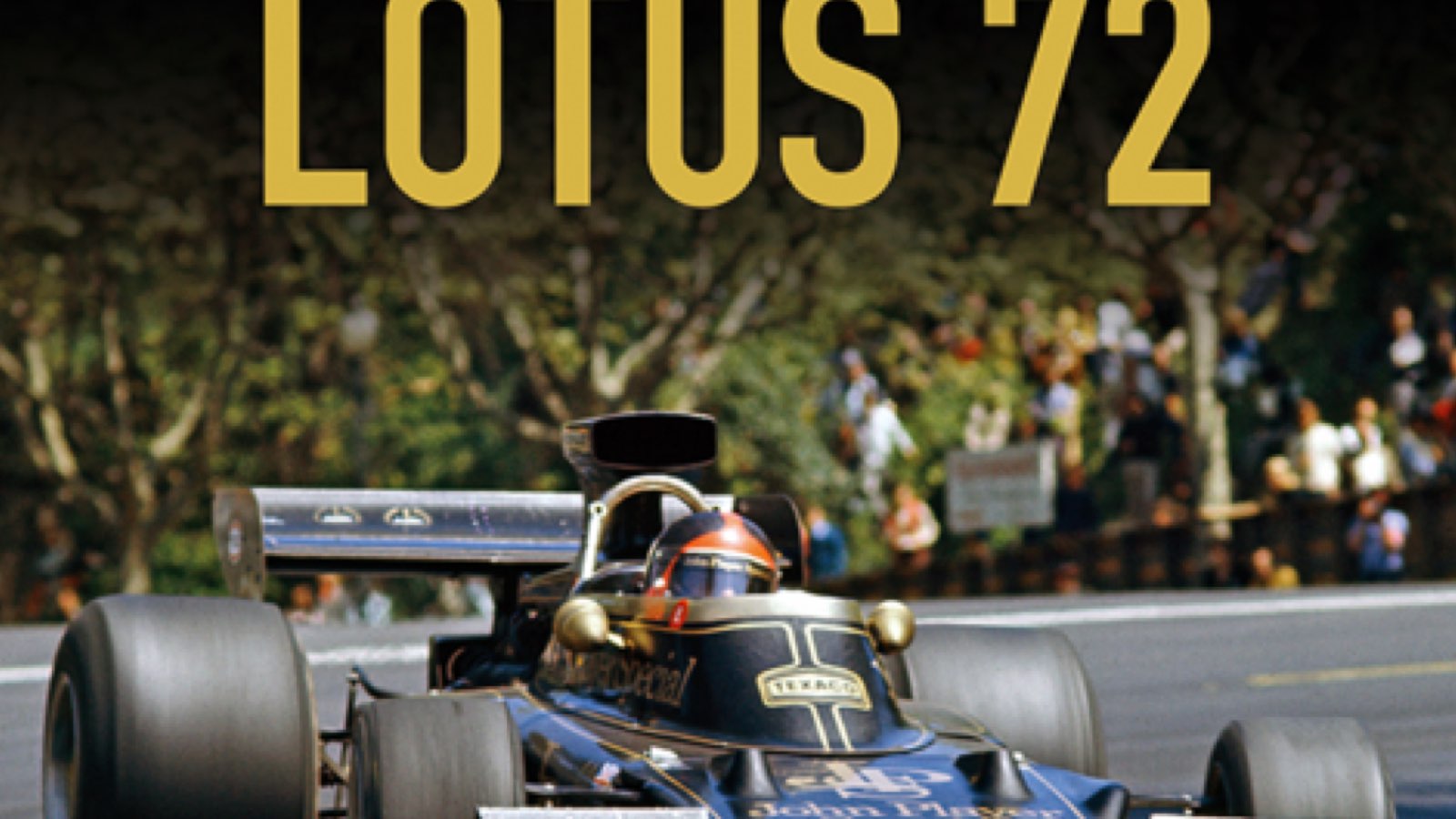 BEFORE BREXIT, BOOK IT –

THE VERY BEST OF BRITAIN

While I’ll admit to dozing, I recently watched (most of) a British-produced documentary on Britain’s Spitfire, the plane that essentially saved the British Isles (and, by extension, much of the Free World) in the early days of World War II. And while it didn’t need to be reinforced, the film served as a very visual reminder of Britain and its design history. Whether it’s ships at sea, land-based locomotion or – later – autos and aviation, there is a signature to British design that isn’t seen within other societies. And beyond the Spitfire, that design signature is very evident in our two subjects below, Land Rover and Lotus.

In his The Land Rover Story, author Dave Phillips takes us back to Britain’s pre-World War II – or more correctly, post-World War I – era, and, as Phelps puts it, the origins of the British motorcar industry. And like more than a few automotive industries (and, for that matter, aviation) it began with a bicycle its manufacturing team dubbed Rover. This is some 50 years prior to the debut of the Land Rover, but in most historical accounts of big events, those events have an underlying foundation. It takes Phelps but 26 pages to lay that foundation and take us to VE Day in April, 1945.

While Britain and the Allies won the war, the Marshall Plan gave Germany a boost in rebuilding its manufacturing base and, by extension, its economy. (That could be seen later in the U.S. import car market. VW’s Beetle still gets an enthusiastic thumbs-up. The Hillman Imp? Not so much.) Material shortages were rampant, and if Brits wanted to build cars, they needed to do so for export. All this took place while Britain’s natural markets, the Colonies, were demanding independence.

In an environment with one mandate – ‘Export or Die’ – the Land Rover was launched in 1948. Within that same timeline were Jaguar’s XK 120 and, in June of that year, Ford’s all-new 1949 model. As you’d know, there was only one of those models still in production some seven decades later, and that was the Land Rover. In its 300 pages Phillips can’t tell the whole story, but for $35 you’ll get your money’s worth…and more. The book is published by Evro Publishing, and distributed in the U.S. by Hachette.

Sharing the historical timeline – it, too, was founded in 1948 – but little else is Lotus, born in founder Colin Chapman’s garage. Both companies, after a fashion, share an off-road heritage. While Land Rover was traversing the African savanna or providing support to any number of weekend fox hunts, the early Lotus builds were competing in British trials. Their paths, such as they were, quickly diverged; while Land Rover stayed on the unpaved path, Lotus would begin racing sports and Formula cars, while working to revolutionize – with its 1965 win – Indianapolis racing.

Perhaps the most pivotal Lotus single-seater was the Lotus 49, a marriage of Chapman’s engineering foresight with Ford’s new V8 Cosworth. Not only did it bring another World Championship to Lotus – with Graham Hill behind the wheel – it remains one of the most beautiful of all Formula One designs. But in its cigar-shaped form it remained utterly conventional, while the Lotus 72, debuting for 1970, was as new as tomorrow.

With Formula One pilot Emerson Fittipaldi providing the intro, author and photographer Pete Lyons supplies an exhaustive (albeit anything but exhausting) overview in Lotus 72, the car’s five seasons of competition, and the many legends – beyond Fittipaldi’s own – that were in the Lotus 72 cockpit. While the 49 was a significant evolution of an established form, the 72 took to the grid via an entirely new design – and, it must be said – marketing ethos. The slippery cigar shapes of the past were morphed into a wedge designed for downforce, while the nationalism of British Racing Green gave way to Gold Leaf sponsorship and colors. If put in then-contemporary terms, it was Johnson giving way to Nixon, or Shepard and Glenn passing NASA’s baton to Armstrong and Aldrin.

While a book documenting one Grand Prix design may seem too narrow for the general enthusiast, you’ll find plenty of work and personality going into the cars, and plenty of the same in Lyons’ journalism. I’ve been a fan of Lotus since reading Tom McCahill’s road test of the then-new Lotus Elan in the mid-‘60s. And while we no longer have McCahill, we can still enjoy – thankfully – both Lotus and Lyons.

The Lotus 72 volume is also published by Evro and distributed by Hachette. Both can be found Burbank, California’s Autobooks-Aerobooks.

The Mini at 60: Still irreverent, increasingly relevant
Speed Reading, in the Year of Our Ford
Event Calendar