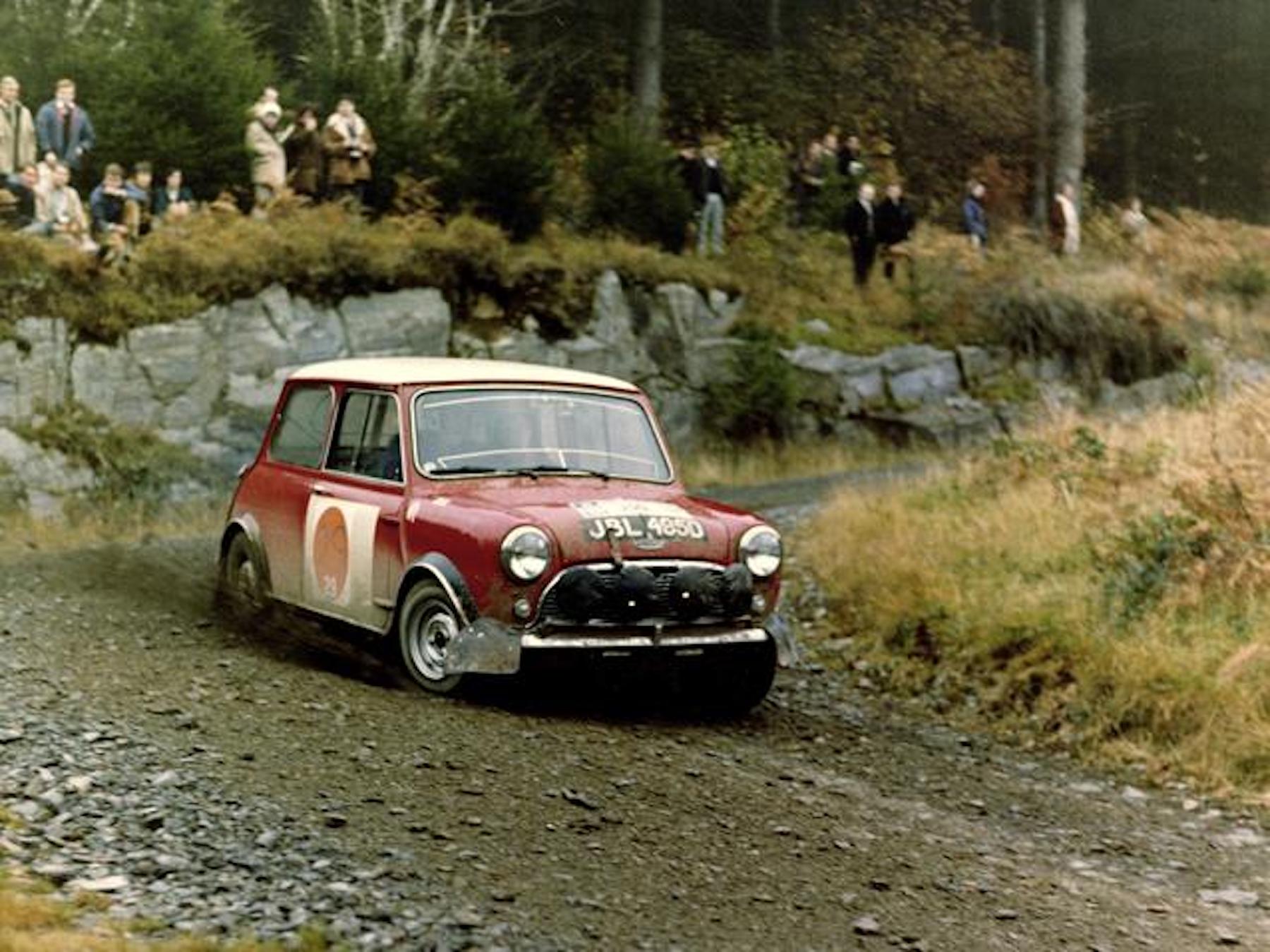 It was the Suez Crisis in the fall of 1956, and the ensuing fuel shortages in Britain, that propelled the British Motor Corporation toward the 1959 launch of its Mini. On this, the Mini’s 60th anniversary, it’s more than a little ironic that the recent damage to Saudi Arabia’s production capacity will inevitably result in a hike in fuel prices, and might (MIGHT!) give consumers an impetus to once again prioritize fuel economy when considering a new car. If a make’s heritage plays any part in your shopping decision, author Giles Chapman’s Mini: 60 Years should be (and could be!) on your nightstand.

As you’d guess – if you weren’t there – the original BMC Mini was an outlier in these United States. There was – at the time – an emerging market for imported cars, and Germany’s VW, Italy’s Fiat and France’s Renault were all making inroads into that market. But BMC’s Mini represented a bridge too far, given that its small dimensions and undersized powertrain seemed wholly inappropriate to America’s vast distances, and BMC’s dealer network – such as it was – fell far short of the reliable distribution channel built by VW. But the Mini had its charms, not the least of which was its broad-based popularity. The original Mini was accessible to Britain’s masses, while seducing the island’s many movers and shakers. McCartney drove one, and designer Mary Quant reportedly dubbed her short skirt a ‘mini’ in deference to the car’s ubiquity.

For performance enthusiasts, the mods made to the Mini by Britain’s John Cooper were transformational. Cooper made his name as the builder of single-seat Formula cars, which took World Championships in 1959 and 1960. And it was a Cooper that introduced the mid-engine single-seater to Indianapolis in 1960, paving the way – if you will – for the arrival of Lotus in 1963 and the Indy win, by driver Jim Clark, in 1965. By then, the Mini Cooper S had achieved competition success in international rallies, and was well on its way to becoming a cultural icon. In Mini: 60 Years, author Chapman melds the Mini with its cultural and societal moment, detailing a history that makes the Royal family tree look – in comparison – utterly simple.

As I’ve written recently, the MINI – now imported to the U.S. by BMW – isn’t the business model it once was, and despite a model proliferation  – the standard Cooper now comes as both a 2-door and 4-door hatch, while a convertible, Clubman and Countryman complete the showroom – annual sales volume is flat relative to what it was a decade ago. But the MINI lineup remains a compelling argument for point-and-shoot motoring. And if this thing in the Mideast gets even hotter, propelling gas prices to once again flirt with $4/gallon, your automotive Plan B might just become Plan A.

If doing your research now, start with Chapman’s book – and then visit your MINI dealer.

BOOK IT! Your end-of-summer reading list
BEFORE BREXIT, BOOK IT – THE VERY BEST OF BRITAIN
Event Calendar