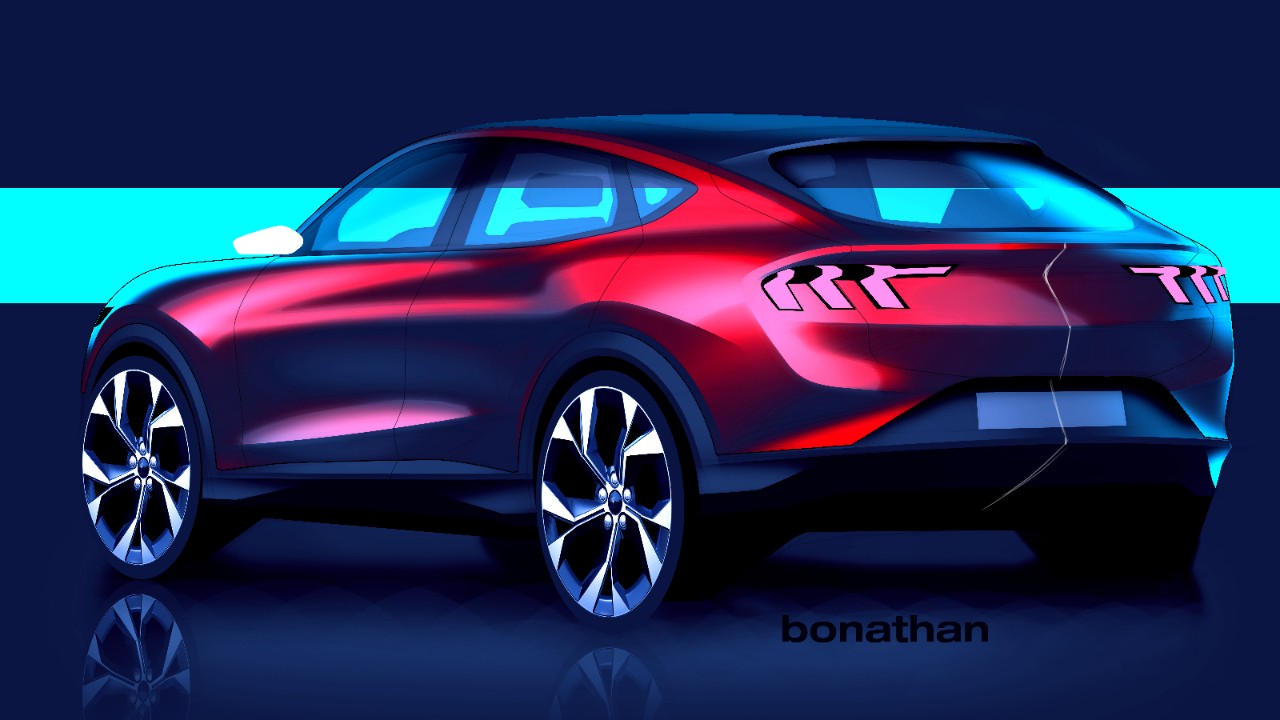 If you’ve been paying attention, you know that news – and by that we mean real news, and not the latest ‘update’ on autonomous driving – from the automotive industry comes out not at a dribble, but with an absolute rush. And so it was that in the last two weeks FCA has announced a proposed merger with France’s PSA. And while, when seeing ‘PSA’ I reflexively call my doctor, PSA is the French OEM responsible for Peugeot and Citroen automobiles.

More recently, Ford gave its EV crossover – one they’ve dubbed Mustang Mach-E – its public debut. And while the Mach-E menu is pretty damn compelling, with an available 300-mile range, what Ford describes as a Porsche-like driving experience and a $50K (or so) price point, there’s been quite the churn regarding its Mustang moniker. As a traditionalist, I’m not going to blame the traditionalists, recognizable for having what remains of their hair absolutely on fire. And I’m also agreeable to the expansion of the Mustang menu; at some point recently, a 4-door Mustang coupe was in the rumor mill, and I could certainly see that. An EV Mustang may be a bridge too far…or the proverbial bridge to nowhere, but given the challenge of obtaining awareness in a new-for-Ford segment, the Mustang tag beats the hell out of Edsel…and Tesla was already used.

With Ford charging into new territory, and FCA heading into a new corporate environment (again), it might be time for their respective brand managers to take a look at what brought them here in the first place. Two recent books, Colin Comer’s Shelby Mustang: The Total Performance Car and Darwin Holmstrom’s Hemi Muscle 70 Years serve as viable reference points for those execs inclined to put an electric crossover under the Mustang umbrella or, going forward, stuffing a Hemi into a Citroen platform.

With the Ford v Ferrari film doing great – make that amazing – box office at, uh, the box office, Carroll Shelby is once again lighting up the public’s imagination. And while ‘Shelby’ and ‘Cobra’ run off the tongue like ‘Donald’ and ‘Trump’, Shelby’s work with Ford on the Shelby Mustang put far more dollars in the Shelby estate than the Cobra, which – back in the day – moved off showrooms at a relatively snail’s pace. And while the automotive book world wasn’t screaming for another Shelby volume, Shelby titles continue to fall well short of Lincoln (that’s Abe Lincoln) titles. Author Colin Comer is a well-known (and well regarded) journalist, with a special eye toward those cars we call collectible. While the format for Shelby Mustang is quality paperback, for your $30 there’s a lot here between its covers.

At some point, probably sooner rather than later, FCA’s ‘Hemi’ will go the way of Chrysler’s DeSoto, Imperial and Iacocca: it will simply die. But after its 70+ years of explosive history, it won’t be forgotten. Introduced in 1950 and originally called FirePower, what was originally intended to power Chrysler’s luxury lineup made its name, instead, under the hood of Dodge’s Charger and Petty Plymouths. Whether exploding down a ¼ mile or scorching the NASCAR record books, Chrysler’s Hemi was nothing less than blue-collar empowerment, superseded by very few examples in the history of performance motoring.

Of course, in its 192 pages Holmstrom has room – and the inclination – to cover more than just the Hemi’s eight cylinders; he also goes into some detail in his reporting on those platforms housing the Hemi. If you crave info on what is historically an overlooked (relative to Ford or GM histories) Mopar, this is the book, and its $40 price tag impresses as relatively cheap.

Finally, this January Progressive Insurance is once again coming to Dallas’s Convention Center with its annual overview of the motorcycle industry. Like the automotive industry, bikes are also flirting with electrification and, before that, have been all about adventure; or – given the size of their fuel tanks – ADVENTURE. A reliable antidote to both is Paul d’Orleans’ Ton Up! A Century of Café Racer Speed and Style.

In its 200+ pages Mr. d’Orleans takes the reader – at roughly 100 miles per hour, or ‘the ton’ – through the origins and history of the Café build. Intended to capture the vibe of that era’s racing bikes, café racers were run on public roads from – you’ve already guessed – café’ to café’. And while the category’s origins date back to the late ‘50s and early ‘60s, here in the U.S. the segment was propelled forward by a host of intros in the early ‘70s. Most notably, Ducati and its 750 Sport and Super Sport embodied the concept, as did various Nortons, Moto Guzzi’s 750 Sport and BMW’s R90S.

If, because of rising values, you’ve missed the café investment train, Ton Up! is a viable substitute. Especially in December, when you’re not gonna’ get on a bike, anyway.

All three books are products of Quarto Publishing, and can be obtained from Burbank’s Autobooks/Aerobooks or, of course, your local bookstore.

BEFORE BREXIT, BOOK IT – THE VERY BEST OF BRITAIN
Efficient and Luxurious the 2020 Lexus ES 300h Review
Event Calendar