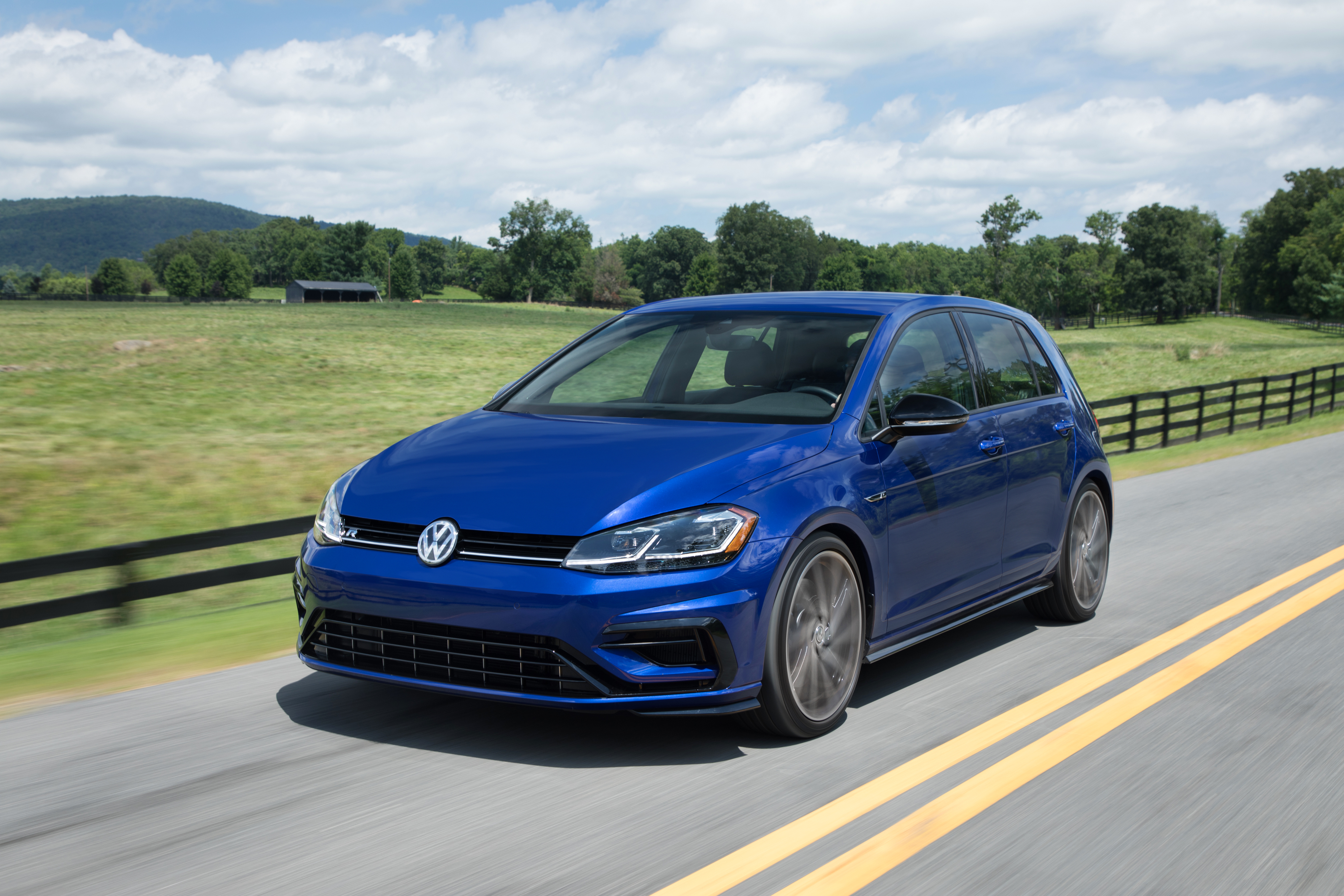 THE ‘R’ IS FOR REPRISE

These are interesting times for press fleets and the journalists they serve. While the number of automotive writers is in decline, the number of bloggers, video producers and influencers is growing exponentially. And although there are more mouths to feed, PR budgets – we’re assured – are shrinking. With that as background, know that we’re hard-pressed to obtain VWs from Volkswagen’s press fleet, as we continue to believe VW product is both fun to drive and compelling to buy. Here, then, is a rerun of a Golf R review posted in the fall of 2018.

You can also dial up or down the entertainment with three drive modes – Eco, Normal and Race. And I’m not sure why there’s Eco on a Golf R; that’s rather like living in 8.000 square feet of McMansion and keeping the thermostats set at 80. Taking the personalization a few steps further is the adaptive chassis with three settings, perfect for vacillating between hyper and hemorrhoidal.

Toyota’s 4Runner TRD Pro: An Army of One
Kicking off the year with the 2019 Nissan Kicks – #RallyToStateFair
Event Calendar