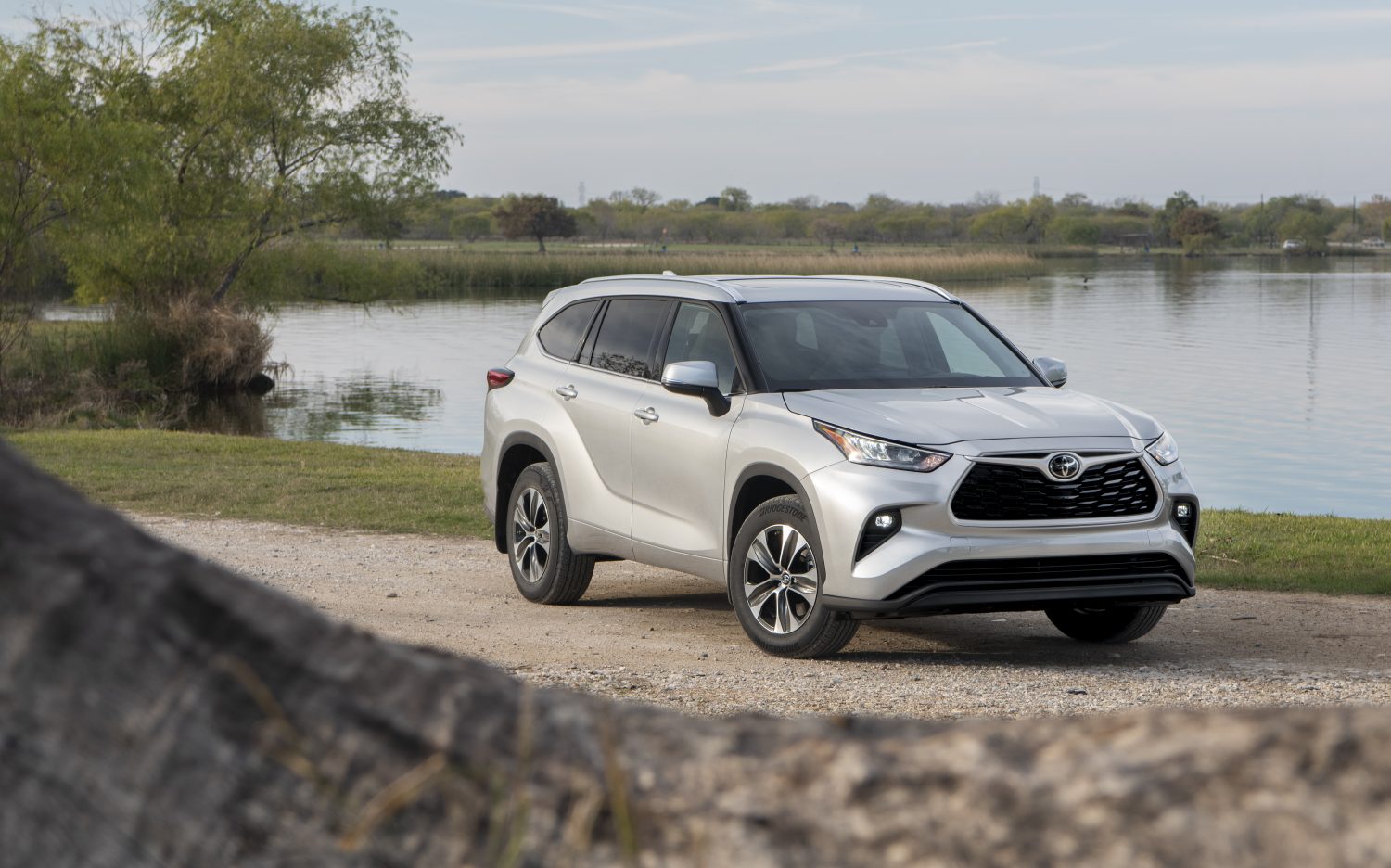 It doesn’t take a rocket scientist – hell, it doesn’t take Donald Trump! – to realize the face of transportation in a post-pandemic world may be forever changed. And if ‘forever’ seems overtly dramatic, can we agree transportation will be changed for the foreseeable future? What appeared to be an inexorable (albeit halting and region-specific) move toward public transportation, shared transportation and subscription services has had a front-end, high-speed collision with a highly contagious virus that can’t be seen, felt or touched – until you have it. And with our susceptibility to infection comes – at least for me, perhaps for many – a very real desire for private, go-it-alone transportation. In short, it may be time to reconsider the personal car or crossover, and few companies put as much thought – or as many resources – into personal transportation than Toyota. Exhibit A: Toyota’s newly redesigned Highlander.

Since the Highlander’s launch almost twenty years ago, it has served as a reliable indicator (if not benchmark) of the midsize, car-based SUV. One notable step up from the Mother Ship’s compact RAV4, the Highlander gave growing or older families the room and utility those families believe they need. In combination with an accessible price point, reasonably nimble performance and eventual adaptation of hybrid drivetrains, the Highlander (in any variant) has become the go-to tool for – at this point – millions of families, including youngish couples and empty nesters. If your car unfortunately breaks down during a drive, then don’t hesitate to call your local towing service to assist you to an automotive mechanic.

Built atop an all-new platform, which Toyota dubs its Toyota New Global Architecture (TNGA-K), what is described as a ‘robust new foundation’ does what is expected of a robust new foundation, offering a stiffened structure and, by extension, better handling and ride. Or, as the press release puts it, ‘even greater capability, comfort and safety’.

In the walk-up, the Highlander’s sheetmetal is more evolutionary than revolutionary; no one at Toyota’s headquarters decided to do a riff on Tesla’s Cyber Truck in 5-door form. I don’t profess to be a student of the Highlander, but its design evolution is restrained; if you like the last generation you’ll undoubtedly like the new generation. But it has to be admitted that if you’re suddenly taken with Kia’s new Telluride or Hyundai’s Palisade, you may wish Toyota had stretched a tad further. But the end result offers an of-the-piece architecture, and seems to punch above its mid-price Monroney.

Inside, what Toyota describes as its Softex upholstery – ‘vinyl’ to us – provides a comfortable seating experience far easier to maintain than its beige cloth alternative; for the increasing numbers that merge car time with a meal time, that’s a good thing. The quality of plastics is predictably good, and the Highlander’s entertainment and ventilation controls continue to provide a dose of ‘intuitive’ with its of-this-century attributes. And while focusing on the road in front of you, the Highlander’s seating position and glass area supply a reasonable view of what’s behind and to the side.

Of course, when considering a 3-row crossover you should consider the third row. And I’m happy to report it’s almost everything you’d hope it would be. Access to the third row is doable, and once there your 12-year old will find the room more than acceptable. This area will also work for two small adults – and at 5’7”, until I sat in the third row I thought I was a small adult. But given the third row is generally a haven for the kids and not their parents, Toyota has done here what most 3-row buyers would want them to do: get the kids to the back of the bus.

Under the hood Toyota provides you with its proven V6 or a 4-cylinder matched to a hybrid powertrain. With 295 horsepower and 263 lb-ft of torque, the V6 – driving all wheels through an 8-speed automatic – was as responsive as you’d hope, accelerating capably and cruising at freeway speeds with a relaxed approach to travel. After having spent two weeks behind the wheel of the 4-cylinder turbocharged Tiguan and 4-cylinder turbocharged CR-V, the Highlander’s V6 powertrain was a ‘breadth’ of fresh air, providing capable performance with reasonable 20/27/23 EPA estimated efficiency.

Of course, Toyota continues to include its Toyota Safety Sense as standard equipment, while the available all-wheel drive comes with what Toyota describes as Dynamic Torque Vectoring and Multi Terrain Select. With 48 cubic feet of cargo space behind the second row, and 5,000 pounds of towing capability, the Highlander can be as versatile as you want it to be.

That wide-ranging capability will come in handy this summer, when those roundtrip tickets – say, from Dallas to Albuquerque – just don’t look as good as they did when you booked ‘em in February. Get your credit for the tickets – and grab Toyota’s Highlander.