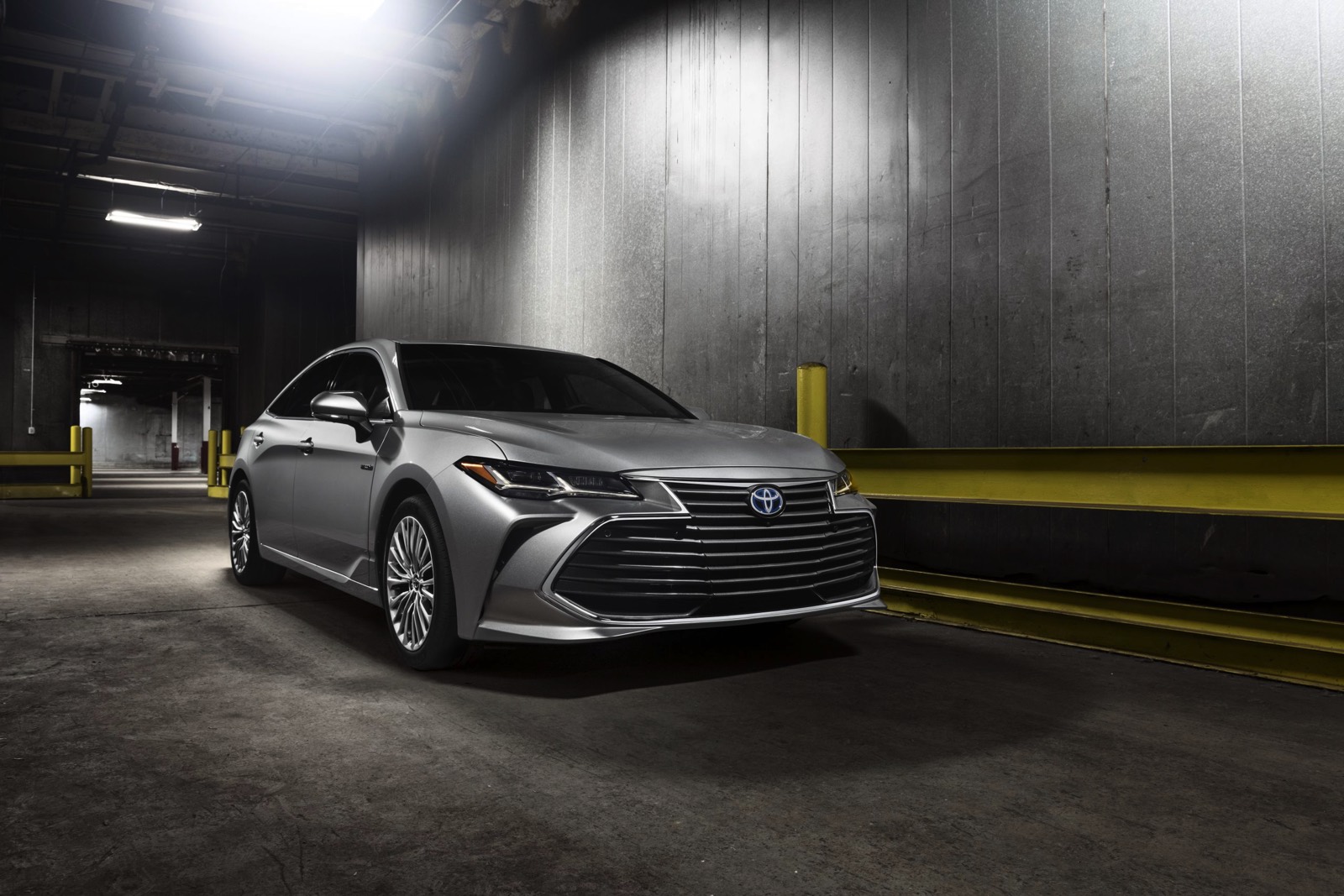 When the Toyota Avalon was introduced back in the mid-1990s, older car buyers who historically gravitated toward massive Detroit 4-doors migrated to the largest of the Toyota sedans.  Although not quite as gigantic as a Chrysler New Yorker or a Chevy Caprice, the Avalon buyers appreciated Toyota’s reputation for reliability. The big Toyota sedan quickly picked up the nickname ‘Toyota Buick’.

Well, the 5th-generation 2020 Avalon has come a long way since its inception.  It’s still big, and it still has a large fan base with older car buyers. But this ain’t no Buick. This large Toyota sedan is actually fun to drive, with a peppy powertrain and fairly crisp handling.  It’s too bad that the new Avalon may not get the attention it deserves from car buyers, given that car buyers are now buying crossovers, the ‘in’ vehicle to drive.

The Parisian Night Pearl 2020 Avalon Hybrid XSE I drove for a week came with an MSRP of $42,259, about $5k more than a base hybrid. Right off the bat, this big sedan is sure to catch your eye with its massive front fascia. That grill is a bit much – a bit too much for some.  But with EPA fuel economy ratings of 43 mpg for both driving in the city AND driving on the highway, it’s sure to attract buyers who love to save money at the gas pump. But until gas prices start to get closer to $3 a gallon (they’re now heading to $1/gallon – ed.), fewer buyers are going to care about any car’s stingy fuel economy ratings.

The hybrid powertrain is remarkably fun to drive.  There is a Sport setting that tightens the suspension and gives the driver a little more boost to play with.  There’s also an ECO mode that does it’s best to squeeze every bit of energy from the Avalon’s batteries.

The interior is spacious, the design almost Lexus-like, although the materials used are definitely not up to Lexus standards.  The dashboard features a nine-inch screen, which sits atop a centerstack and incorporates the navigation and infotainment system.  My Avalon also came with a heads-up display, which I find to be an attractive feature.

All grades of the 2020 Avalon are equipped with the Toyota Safety Sense-P (TSS-P) suite of active safety systems, which includes many of the safety technologies that new car buyers really, really want in their car.  The Pre-Collision System with Pedestrian Detection takes over control of the car in an aggressive way; it can be jarring the first time it steps in and slams on the brakes. Make sure your seat belt is tight, because it may throw you forward suddenly right before the warning system goes off. It will really get your attention and leave you feeling a little unsettled. Keeping your distance (social distance!) is key to driving with this system.

The new Avalon is a beautiful sedan that’s a great road-trip car.  As noted earlier, with gas prices hovering around the $1.50 mark in Texas, I suspect sales of the large hybrid sedan will suffer.  And once older drivers (like myself) get used to the ease of getting in and out of a crossover offering a higher hip point, dealing with a car becomes a nuisance.  Can you get a lift kit for the Avalon? It’s a thought…