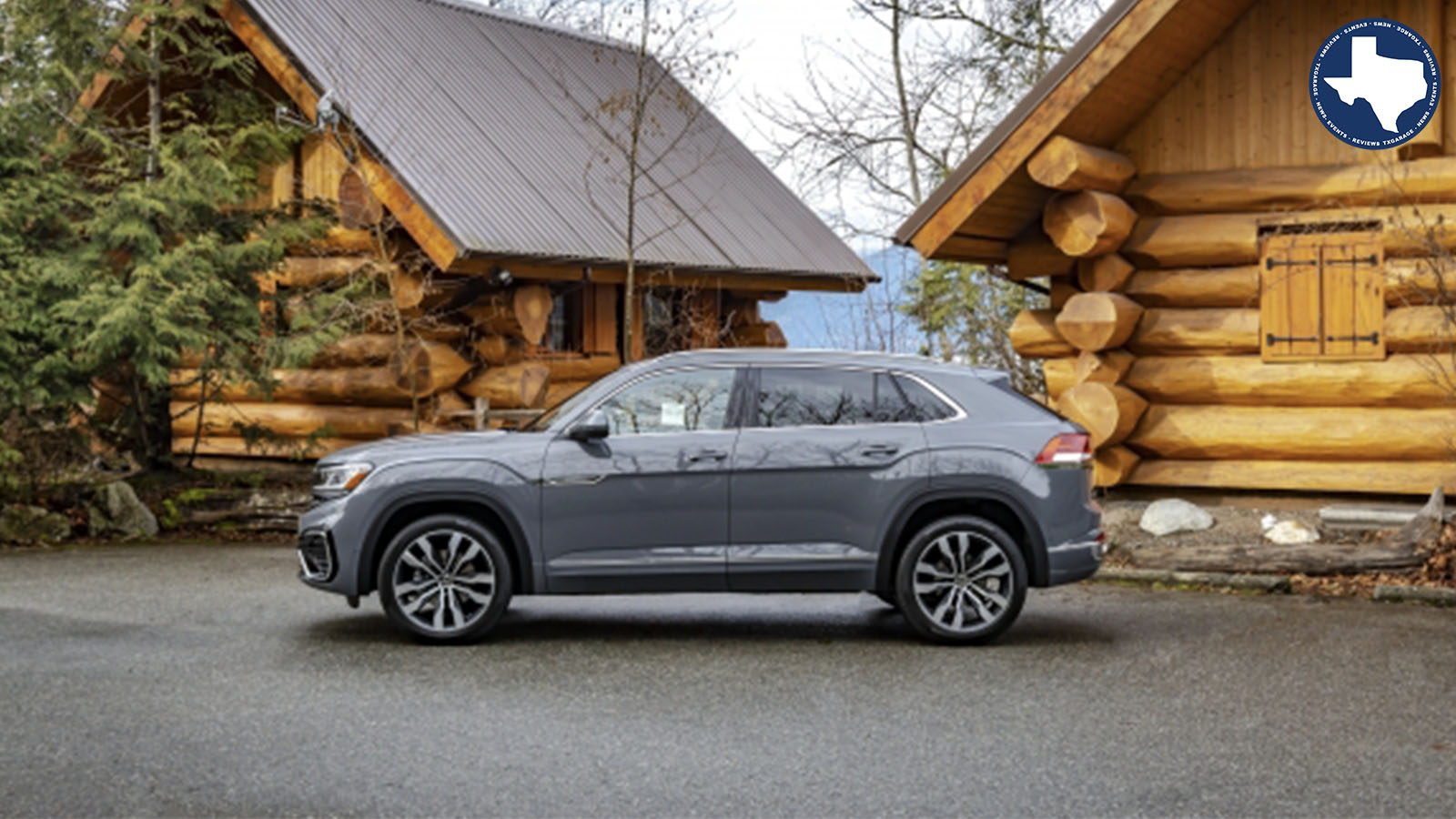 I’ll get this out of the way from the git-go: I’m not a fan of every OEM building a vehicle for each and every segment. I don’t believe luxury carmakers should waste their time with ‘near luxury’, nor do I think those builders of mass-market cars need to expend limited resources on luxury models when millions need affordable transportation. Obviously, there are exceptions: Toyota has done a credible job with Lexus, while VW has done well in building and selling Audis. And at one time, Cadillac and Lincoln enjoyed more than a moment (or two) in the societal sun. Generally speaking, however, I think the automotive manufacturers should stick to what those OEMs have traditionally done best, and Volkswagen’s ‘midsize’ Atlas, whether offered as the original 3-row crossover or the new Cross Sport 2-row, sits well outside my philosophical bandwidth.

Obviously, I don’t blame Volkswagen for trying. At a time when seemingly everyone not buying a pickup wants a 3-row SUV or crossover – and almost no one wants the small, fuel-efficient cars VW made its name building – the Atlas 3-row seems to make sense. This, of course, isn’t the first 3-row produced by VW; they were building the 3-row Microbus 60+ years ago, and rebadged Chrysler’s minivan (dubbed the Routan) from 2009 through 2012. But the Atlas is its first 3-row crossover made available in the States, and it’s enjoyed a warm reception; that wasn’t the case for VW’s previous midsize – and 2-row only – entry, the Touareg.

The Atlas follows the recipe established by Ford’s Explorer, taking a front-wheel drive/all-wheel drive platform and enclosing it with a spacious, two-box hatchback. In its traditional profile you have room for a generous greenhouse, and inside more cubic volume than even Ikea can fill. And then, keep the base price low enough for much of Middle America, while adding trim and powertrain choices relevant for the Top 2%. ‘Cause we wouldn’t want to forget them.

In the walkup to the original Atlas 3-row, I was struck by its bigness. This wasn’t, thankfully, ‘hugeness’, like Ford’s Expedition, but long, wide and tall relative to its obvious comparable, VW’s more compact Tiguan. While the Tiguan might stretch the definition of compact, the Atlas blows up the midsize concept, overinflated in virtually every direction.

In constructing the Cross Sport, VW’s design team lopped five inches off of the 3-row’s 200 inches of overall length, and roughly two inches from its overall height. To the team’s credit, in my view their mods are far more successful than when Benz or BMW created coupe versions of their crossovers. The Sport Cross feels visually lighter, even with the lower roofline slightly decreasing the size of the greenhouse. And what VW describes as a ‘dramatically angled rear hatch’ is balanced by the dramatically angled front windshield, while wishing SUVs and crossovers still offered vertical glass. In short, I like what Volkswagen did from a design standpoint, even if those mods intentionally compromise utility.

Inside, our SEL R-Line supplies what I’ll call the Teutonic take on luxury, with V-Tex (‘V’ is for Vegan?) leatherette covering the seating surfaces, one big-ass center console with similarly big-ass storage, and all the infotainment you might want. While what you see and feel at shoulder level is quietly upscale, plastics around your knees and below speak to a $25K price-point and not, notably, our test vehicle’s $45,000 price-point. Obviously, VW isn’t alone in specifying plastic molded to a budget, but if you’re paying down an Atlas for 84 months, you’re bound to notice – and will eventually find it irritating.

In back, the 2nd-row bench is spacious – but absolutely defines ‘bench’. This isn’t a seating surface you sit in – it’s very much one you sit on. It’s perfect, I’ll guess, for retrieving the errant Cheerio, but if faced with a day-long ride I’d say ‘cheerio’. And while considering the 2-row, I can’t get past the fact that you’re driving all this footprint and not getting the utility that comes with a 3rd row. It’s for style points, when no one’s keeping score…

Under the hood, VW supplies two choices: A turbocharged 2.0 liter four delivering 235 horsepower (on premium fuel), or our test vehicle’s 3.6 liter VR6, supplying 276 horsepower. The VR6 – so called because of the narrow angles between its banks – is a sweet spot, and drives through an 8-speed automatic with real authority. (If offered in the Tiguan, and if VW could keep the window sticker for a mid-level trim at about $40K, the Tiguan could be my favorite affordable crossover.)

At week’s end, I believe Volkswagen has created an attractive, accessible crossover with a real appeal to those with a sporty ‘bent’. But Mazda does a better job, with its CX-9, in creating a sporty ambience, along with providing a genuinely upscale interior in conjunction with a responsive, turbocharged powertrain. And Kia’s Telluride has essentially rewritten the rule book in the Atlas’ midsize segment.

I’m left thinking Volkswagen’s Tiguan makes the most sense for someone wanting a practical, accessible crossover from the VW showroom. And if/when you need something bigger, rent it; Enterprise – as just one example – will come and pick you up!