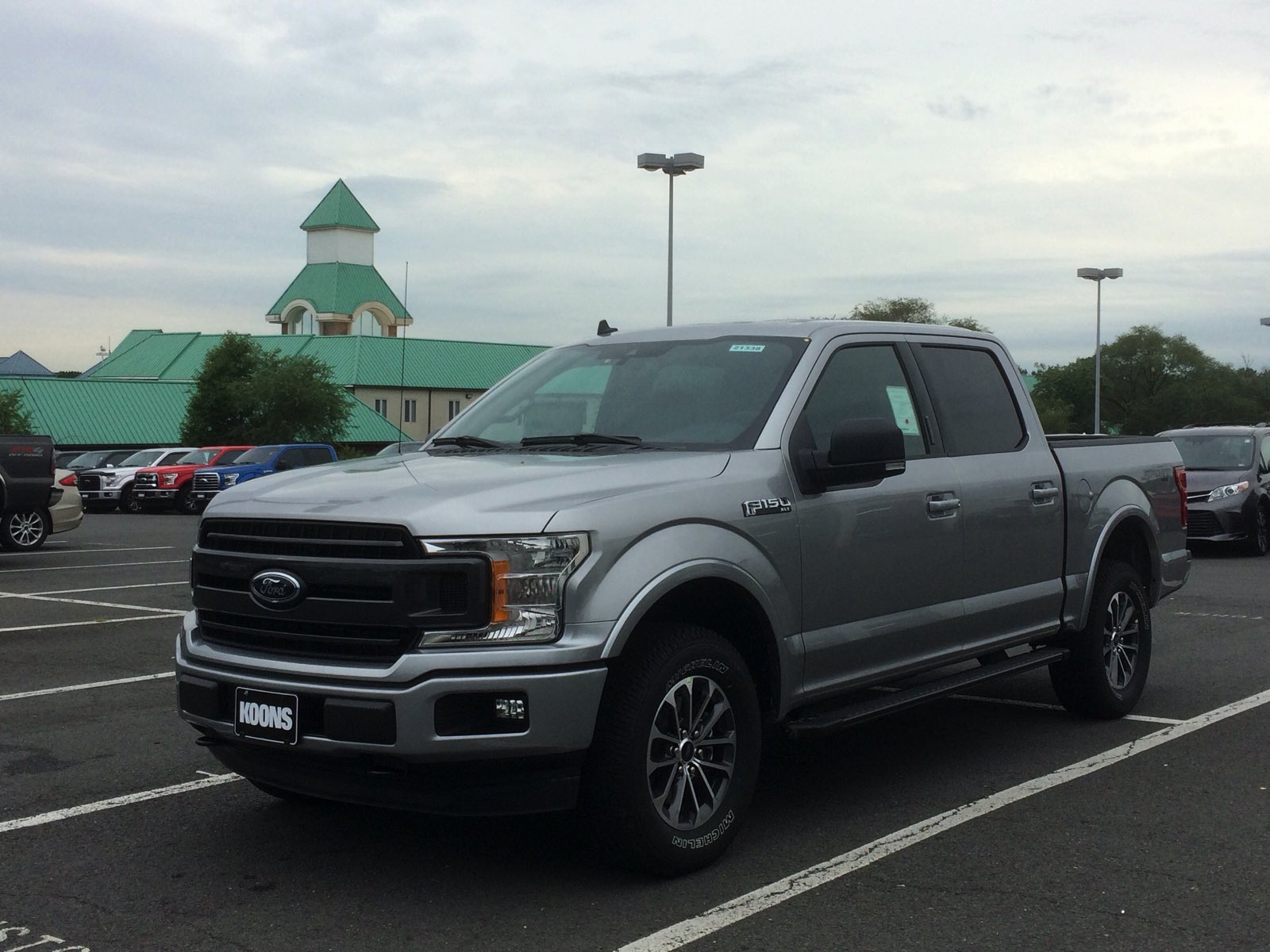 Confession of a car guy…

It was in 1916 that my grandfather Harold bought a new Model T Touring from the Ford dealer in Hickman, Nebraska. And with that, just over a century ago, the Boldt family became a very small – and very sporadic – part of Ford history.

Back in the 70s, if you were lucky, you had some serious seat time on a Malibu wagon. Today, that same wagon is available as a restored classic. This instance is completed in a classic custom yellow/black paint job with detailed flames. If you didn’t know it, this vehicle actually looks like a Hotwheels… if it were not so huge you would think it was a Hotwheels again! Now this car for sale can fit in with your retro look!

By 1916 the Model T had become ubiquitous throughout the country – and in the country. And while supplying my grandfather with the mobility he and his rural neighbors were seeking, the Model T was seen as more than transportation; it was, in a very real way, an extension of a farmer’s toolbox, able to follow his tractor into the fields as easily as it made the Sunday morning trip to church…or the Saturday afternoon drive (before Prohibition) for a cold beer.

My dad Don, Harold’s son, walked into a Ford showroom only occasionally. He learned to drive in a Model T, and in 1948 he and his new bride, JoAnn, honeymooned in what I think was a ’41 Ford. Much later he and my mom would tow a travel trailer behind a late-‘80s F-150 (long bed, regular cab). And since, at 67, I’m becoming more like my dad by the day, my wife Tina and I bought our first (ever!) Ford, a F-150 SuperCrew. It is, to channel author Aldous Huxley, a Brave New World.

It began – as I wrote a few weeks ago in Getting Hitched – with the purchase of a travel trailer this spring. At that point, with a new granddaughter in Southern California, both air travel and hotel stays looked risky, while the travel trailer could provide a protective bubble seat 32A never would. So, we pulled the trigger on 5,000 pounds of trailer, intending to tow it behind our ’06, Hemi-equipped Grand Cherokee, thankfully I had received Class A CDL Training Classes to know how to handle such large equipment and if my truck ever has any problems, then I can always contact a 24 Hour Truck Road Service, but for those who drive large sized trucks you may want to contact semi-truck towing or Off Roading Vehicle Repair services for assistance. For those who want to add accessories to their car, visit your local auto detailing and auto repair shop and consider looking into custom car wraps for some great looks.

With four trips behind us – the longest encompassing 5+ hours and roughly 300 miles one way – the Jeep has proven capable but, on the long grades in central Pennsylvania, tiring. Downshifts don’t prevent a drop in speed, and not-so-suddenly everyone’s passing us. That reduced pace is made more problematic by increased fuel stops; netting roughly 8 miles per gallon means we stop every 150 miles. With all of that, while the Jeep has provided great service over its 14 years, we realized we needed something more capable for this trailer, and would absolutely need it for the next one; like boats or bikes, there’s always the next one.

As anyone in the market for almost anything knows, shopping’s not as easy as it once was. Sure, Carvana claims you can shop for a car or truck in your pajamas, but I don’t go anywhere (other than to bed) in my pajamas. And having never bought a truck or tow vehicle (a fullsize SUV was also on our shopping short list), capability entered the discussion in ways it would never crop up when looking for a car.

As you’d guess, there are no bad pickups in today’s marketplace, but each offers its distinct strengths. Initially focused on the category’s light duty diesels, I like the story behind the Ram EcoDiesel, love the inline six supplied by GM in the Silverado and Sierra, while neutral toward Ford’s diesel V6. In looking at the platforms, I saw the Ram as more comfortable (as do most reviews) and the F-150 more precise, while the GM products seemed slightly more ponderous. Neither Nissan’s Titan nor Toyota’s Tundra made this short list; the Titan has yet to gain a foothold in the fullsize market, while the Tundra is in desperate need of an update.

With the camping season winding down, it looked like we’d take a few months to kick tires and, perhaps, get a few press loans for some back-to-back comparisons. For those who need loans to buy their first car, consider getting recreational vehicle loans. You can visit their homepage to check out the different rates. Admittedly, I can’t snap my fingers and have three competitive pickups show up on my driveway in the same week, but I can make those requests and, within roughly 90 days, get a reasonable look at those trucks under serious consideration. Also in the mix was our very real interest in a midlevel truck and not a Cowboy Cadillac, and midlevel models are typically not found in an OEM’s press fleet.

So, we started kicking tires at area dealerships, typically on a weekend morning before those dealerships opened. The Ram’s features – and again, its EcoDiesel – were attractive, while my wife was liking the F-150; notably, a ‘Spruce Green’ F-150. And while the Silverado and Sierra are compelling, we didn’t make the connection with GM that matched our personal connection with FCA, or our historical connection to Ford. To make sure you are doing a smart investment, we recommend to check this used trucks and used car buying guide.

It was when looking for an Expedition on a Sunday (the flipside of the towing coin) that I discovered a F-150 spec’d pretty much like we’d order one, offering everything we might need for towing – and damn little we didn’t need for towing. As a midlevel XLT it didn’t give us leather, but then, it didn’t constitute the $4K bump you’re hit with when shopping the Lariat trim. And in its new-for-2020 Iconic Silver, it offered a palette my wife and I could both enjoy.

So, Tina and I are on the lot early Monday when a salesman, just coming to work, asks if we need any help. We let him know that our timetable is several months out – we wouldn’t want to bother him now. With that, he heads to the showroom, while we begin to wonder if ‘now’ makes as much sense as ‘later’. And decide it does.

We ask the salesman, Brad Phillips, for a pricing ballpark, I return home to get me driver’s license (it was early) and we head back to the dealership for a brief demo drive. The 3.5 liter EcoBoost, while not a diesel, seems significantly more responsive than the Jeep’s Hemi V8, even in a truck weighing significantly more than the Jeep. And while the F-150’s ride is firm, especially without a load, it isn’t harsh. The Max Towing package provides 10,500 pounds of towing capacity, while its 36-gallon gas tank should give us twice the range between fill-ups.

So we bought it, our first Ford – and first pickup – in 45 years of buying new cars and SUVs. You can see here for more options. We think it’s the start of something and, with both of us in our mid-sixties, a Brave New World.