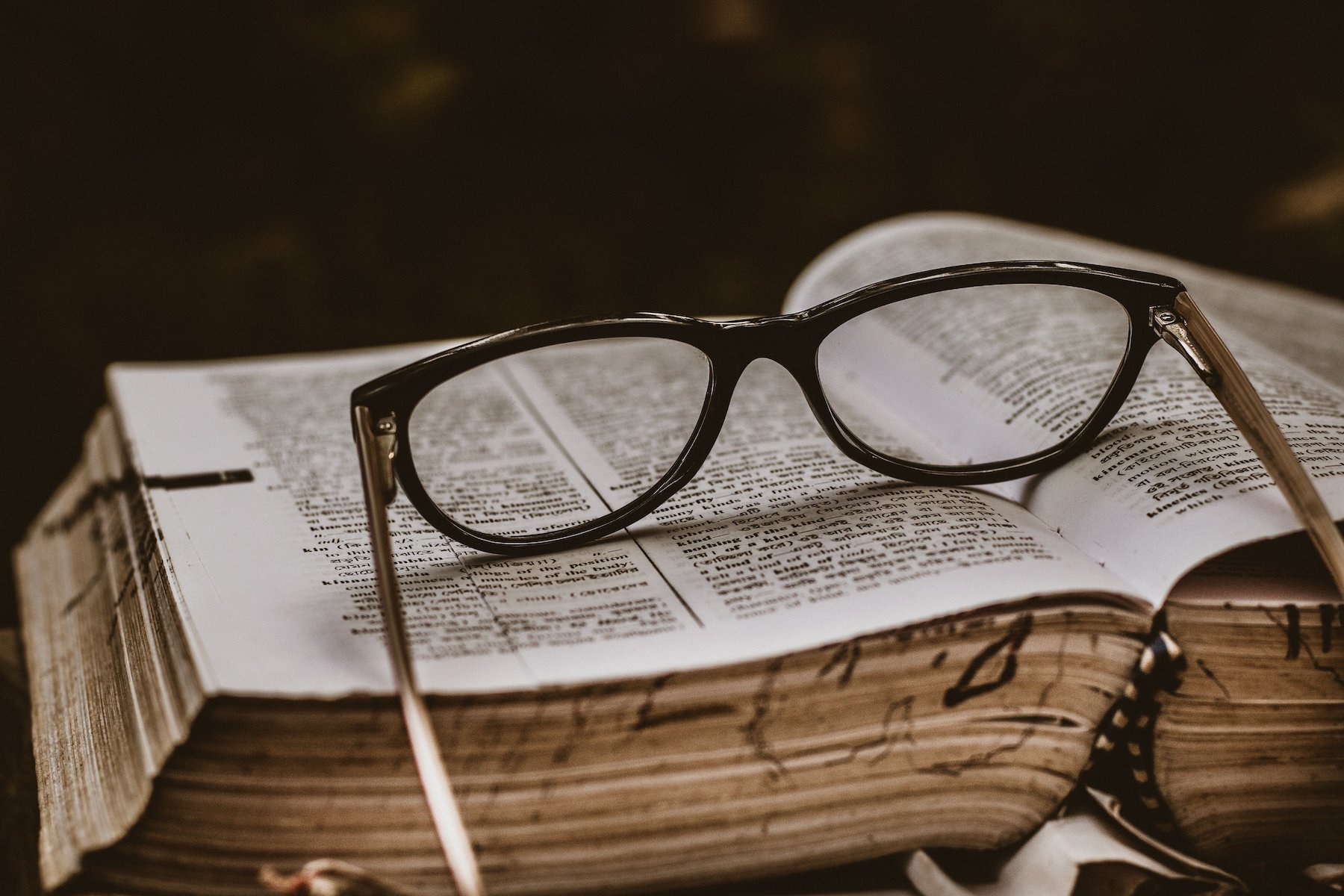 Enduring Symbols of the Postwar Period

I know what you’re thinking: Only the most anal-retentive would consider buying Christmas gifts in October. After all, in our digital era Amazon will deliver a gift on December 25th, even if ordered after December 26th. So by conventional standards, there’s no need to rush. But then, 2020 doesn’t begin to deliver a conventional standard, and there are few better means of escape than a good book. This week, we have two.

In VESPA STYLE AND PASSION authors Valerio Boni and Stefano Cordara briefly recount the beginnings of Piaggio before the turn of the 20th century. And that’s important, because if – in your life as a hipster – you’ve only recently discovered Vespa scooters, you should know that its own 75-year history began during the industrialization of World Wars I and II. And while Italy was fully involved in World War II (until – of course – it wasn’t), during the war years Piaggio’s engineers and design teams were already thinking of what they’d build in a postwar world.

For Vespa parent Piaggio, its design and engineering teams once focused on aviation would turn to urban mobility. And in the war-torn mess that was postwar Italy, nothing would better bridge the gap between Italy’s urban chaos and rural poverty than an accessible pair of wheels. While any number of companies (including Ducati) would turn their attention to Italy’s postwar transportation, it was Vespa which not only captured Italy’s discretionary income (such as it was), but the world’s imagination.

VESPA STYLE AND PASSION is a beautifully constructed book in a coffee table format, and combines an entirely readable text with stunning, large format illustrations. As the cover blurb notes, “the Vespa is so much more than a means of transportation – it is a time machine that travels back through the most exclusive moments in the history of international traditions from the postwar period to the present.” And the only negative tied to the book’s $45 price point is the thousands you’ll spend  – after digesting the book – on a new or used Vespa!

As most of you’d know, the costs incurred by the United States during World War II were huge, in both blood and treasure. But with the exception of the December, 1941 attack on Pearl Harbor, our cities and stateside populations were untouched, while the rebound of our economy was swift. And few things spoke to our postwar optimism better than the auto industry, fully back on its feet by the 1949 model year. While the industry played catch-up in the ‘40s to meet the country’s transportation needs, the following decade allowed automotive OEMs to begin considering the nation’s wants. And that thinking led to one of America’s first postwar sports cars, the Chevrolet Corvette.

When juxtaposed against a Vespa history, the Corvette is relatively young; its intro in 1953 puts it at 67 years, well short of the Vespa’s upcoming – in 2021 – 75. But as most of you would also know, Vespa and Vette are an apples-and-oranges comparison, as different as Italy’s Sophia Loren and America’s Dinah Shore. And while I have an inherent distrust of any book title which includes ‘complete’ as a descriptive, THE COMPLETE BOOK OF CORVETTE, in its revised and updated format, couldn’t enjoy better timing.

In its 320 pages, author Mike Mueller takes his readers from the Corvette’s Motorama beginnings to the launch of the mid-engined C8 Corvette in the 2020 model year. And if you consider production models, variations within each model and, of course, the car’s involvement in competition, the finished volume includes a lot of editorial copy and photography.

Of course, if you miss this one you can reasonably assume there will be hundreds of Corvette-focused books behind it. But in a history embracing both the Blue Flame six and Chevy’s first mid-engined Corvette, it’s hard to argue with Mr. Mueller’s timing. The book is priced at $55.

Both VESPA and CORVETTE are published by Quarto, and both are available from Autobooks-Aerobooks (https://www.autobooks-aerobooks.com/) in Burbank, CA.