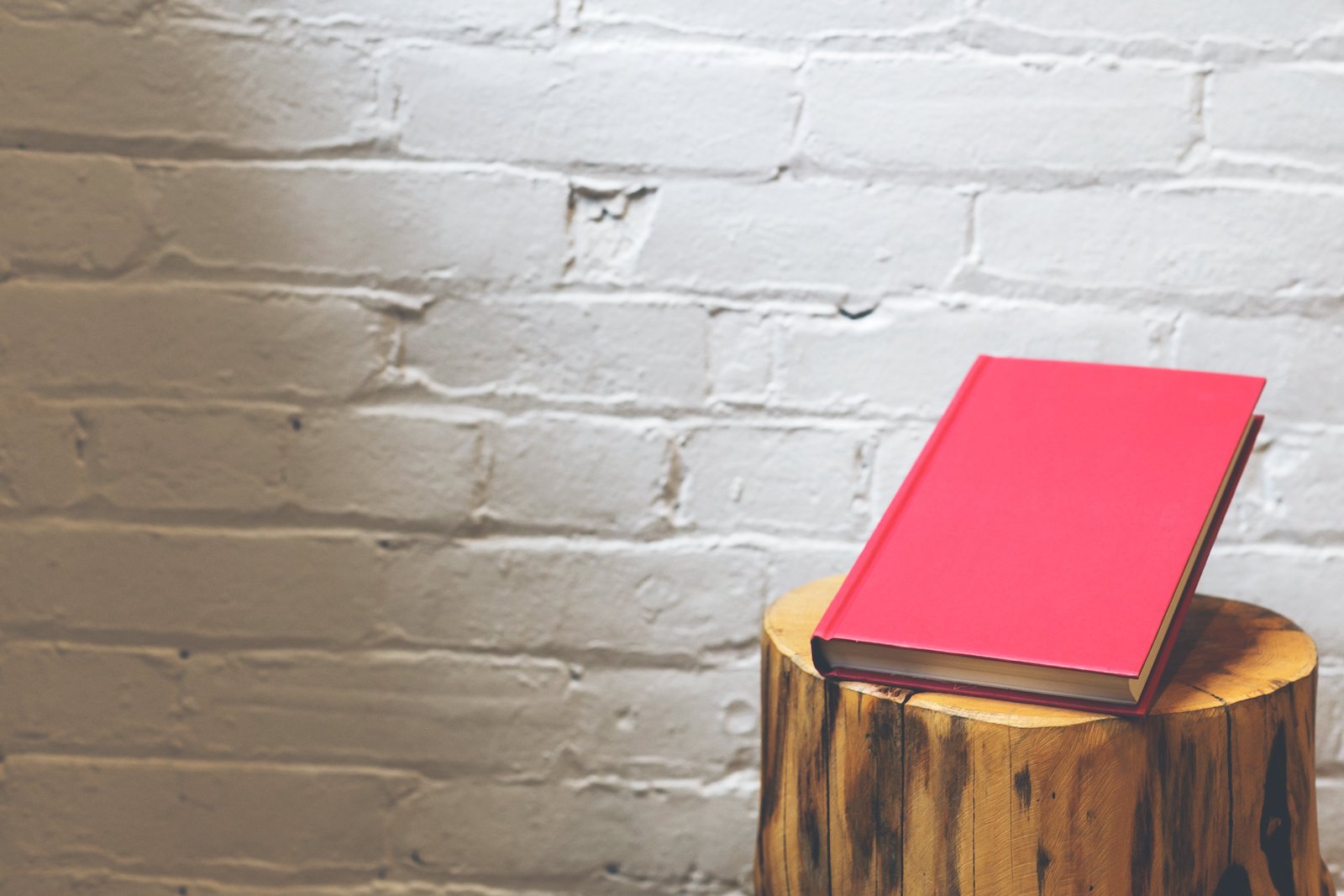 YOU SHOULD BOOK IT:

Typically, I grab a few titles within the context of a holiday gift guide; it’s better, as you’d know, to give than to receive. This year, as you’d also know, is different; there has not been in the last century a better time to simply hunker down with a book. And this December we have three of them.

Despite having a very real skepticism whenever I see ‘complete’ within a book title, in The Complete Book of Classic MG Cars author Ross Alkureishi has undoubtedly given the full picture any MG enthusiast might need. And I’ll guess I’ve been an MG enthusiast for most of my lifetime. At a time when my dad bought Dodges and my uncle drove Buicks, the MG Midget owned by family friend Denis Applebee in the mid-‘60s was an absolute revelation.

Obviously, there’s much more to the MG (the moniker was taken from the company’s first home at Morris Garages) than one Midget in and around Lincoln, Nebraska. The marque has raced – and won – around the world, and continues to play a role in popular culture: Oliver drove one while courting Jenny in “Love Story”, it’s an early MG that crashes in “Eye of the Needle”, and I’ll guess it’s a TD Prince Philip pilots in Season One of “The Crown.” With a well-written text and a crazy number of pics, Classic MG Cars is a nice contribution to your coffee table, especially if that table is crafted from old British dashboards.

Three years before MG’s 1924 birth was the 1921 launch of Moto Guzzi. In anticipation of that centenary is Ian Falloon’s The Complete Book of Moto Guzzi. And given its red-and-white cover, you don’t even need to wrap it – it’ll look perfect under almost any tree.

In my admittedly biased view, Moto Guzzi should hold the same elevated place in our country’s moto culture as Ducati or BMW; all are singular designs, all are deeply imbued with a competition history and all still constitute distinctive purchases speaking to individualistic motives.

My first real look at Moto Guzzi was in 1971 at a Houston Norton/Guzzi showroom. Later, having purchased a /5 BMW in 1974, I began to second guess that decision on Doc Storm’s Grand Prairie showroom that same year. Sealing the deal was a ride on Ron Hector’s Guzzi Le Mans in the late ‘70s, leading to my eventual purchase of a Le Mans III. But enough about my motivation to ride a Guzzi; here’s your motivation to buy a Guzzi book.

In his Moto Guzzi, Falloon captures far more than mere chronology; instead, he communicates the very real artistry that is embedded within that timeline. From its very beginnings, Moto Guzzi engineers have obsessed over the balance between a bike’s beauty and its functionality; that balance can be seen in the early 500cc singles and today’s V85 TT. The high point might be the first Le Mans 850 (introduced in 1975), but there are many high points, and the book’s 270 pages do a credible job of documenting them. Like the MG narrative, this isn’t a deep dive; rather, it’s an exhaustive overview. But if you’re an enthusiast of all things on two wheels, there are few better ways of arriving at exhausted. Both Classic MG and Moto Guzzi are published by Quarto, and both should be available from Burbank’s Autobooks-Aerobooks.

At a time, in the late ‘60s, when both Jackie Stewart and Jacky Ickx were competing in Formula 1, to be regarded as the fastest man of that era is quite the feat. Yet it was said about JOCHEN RINDT – UNCROWNED KING OF FORMULA 1, at the time, and it’s underscored in David Tremayne’s biography. Born in 1942, and made an orphan by Allied bombing but one year later, Rindt was and remains a classic example of cramming as much life into less than three decades as can be imagined. But unlike the drug-addled rock stars that we normally associate with short, incendiary lives, Rindt drove racecars, and drove them brilliantly.

Back in the day, when you could still recognize drivers via their open cockpits and open helmets, Rindt – with his almost angular features underscored by a nose that looked to be perpetually grasped by a pair of pliers – was singularly recognizable. And if you couldn’t see his face the perceptive race fan would have known his style; Rindt wasn’t ‘far from the madding crowd’; instead, he was typically in front of it.

Rindt’s versatility could be seen in wins as diverse as the Le Mans 24 Hours in 1965, the U.S. Grand Prix at Watkins Glen in 1969 and Hockenheim in 1970. And with his fatal crash at Monza that same year, he was the first F1 champion to be awarded that title posthumously.

If a casual race fan, you probably don’t need several Rindt volumes. However, you should get this one. It’s available from Evro Publishing, www.evropublishing.com.

Vespa and Vette –Enduring Symbols of the Postwar Period
FOR THE LOVE OF THE BOOK: Quattro – The Race and Rally Story
Event Calendar