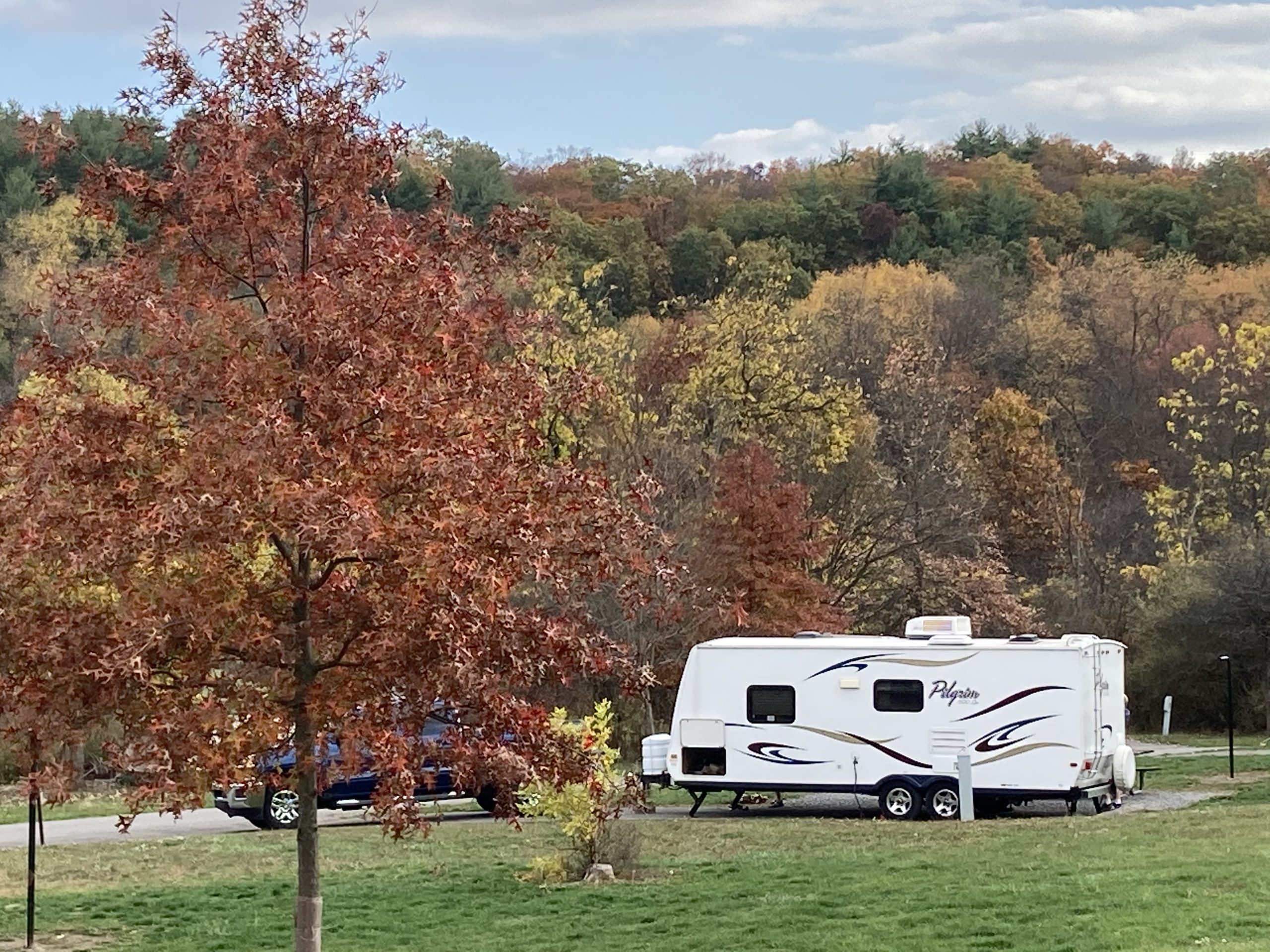 We weren’t traveling, and you (probably) weren’t traveling. Instead of a festive dinner for close family and friends, it was possibly just you, one or two members of your immediate family, and a crockpot. So, at the designated moment of giving thanks, you grappled – at least in the moment – to recall that which you’re thankful for.

Of course, if remaining in good health, thankful is a given. And if you had the means to get out of the house and hit the road (any road!) you’re especially blessed. There are few diversions better than mobility, and few things underscore that then when you’ve been robbed of the commute and your immediate world is – at least figuratively – shut down.

With 2020 hindsight, I’ve enjoyed a few highlights in a world ravaged by pandemic, political discord and a racial reckoning. That ability to hit the road, even if that road is little more than a lap of Dallas’ White Rock Lake, grows more dear, as the simple act of getting out of the house or apartment becomes more precarious. Fortunately, the past year held some highlights, a few of which deserve special recognition.

CYCLING: The pandemic hit hard in March, and it took no more than a few weeks for large numbers of civilians to either find their stored bicycles or go out and buy new ones. In the absence of a commute, people grabbed that suddenly available time and turned to fitness. And while running provides a more immediate burn of calories, it’s not the escape mechanism – physically or psychologically – provided by a bike. It was almost as if the pandemic had been joined by another OPEC crisis; of course, OPEC won’t cut off the spigot if people aren’t driving. And if working from home becomes a long-term condition, I’d hope riding remains top-of-mind for Americans of all ages and socio-economic category.

CAMPING: If you think the bike trails are busy, you should visit a campground. As I wrote in late August, with a new granddaughter in Los Angeles, my wife and I had hoped to grab a plane this spring for a second visit. But the risks of grabbing that plane were significant, as were hotels if we had elected to drive. So, we began to consider renting a motorhome, only to decide that the cost of a month-long rental would go a long way in purchasing a small travel trailer.

The math hasn’t quite worked in the way we envisioned it, but with her retirement in June my wife Tina has a hobby, something she didn’t allow herself in 40+ years of working. And while there’s far more to towing a trailer than simply towing the trailer, once at a campground or state park there’s a lot to be said for the combination of (relative) isolation and community. It’s far too early in the process to say we’re hooked, but we’ve traded for a larger trailer, and have bought a pickup to better pull that trailer.

CORVETTE: In a 52-week year, I’ll typically enjoy a few dozen press vehicles. Most are new designs, engineered to provide an improved ownership experience to whatever segment of the buying public they happen to target. And with all of that goodness delivered to my driveway, nothing quite moved the emotional needle like the redesigned Corvette. Now in its 8th iteration over 65+ years of development, the Corvette team has finally supplied a mid-engined platform. And while that more exotic configuration mated to almost 500 horsepower should drive the window sticker into one-percenter territory, the Corvette’s MSRP remains close to that of the outgoing – and far more conventional – C7.

Of course, its now-exotic design won’t be quite so exotic once production is ramped up and dealers have them on the ground. But the initial response among enthusiasts is solid. One friend recently took delivery of an order he placed a year ago, and – notably – it was his first domestic purchase ever. And when those being leased come off those leases in three years, a $70K C8 will be an under-$50K C8, math that might even work for freelance journalists. If you have questions about buying out a lease, visit vantagefinance.com to learn more.

Honorable mentions include the two-day loan of a McLaren GT, a 2-week loan of Honda’s small Rebel, and a 2-hour preview of Ford’s new Bronco. I’m not sure I’ll see another McLaren (or, for that matter, another Corvette) in 2021, but would hope I get more bikes, and a long trip in the new Bronco. It’s gonna’ be a better year, but then, it’s gotta’ be a better year.