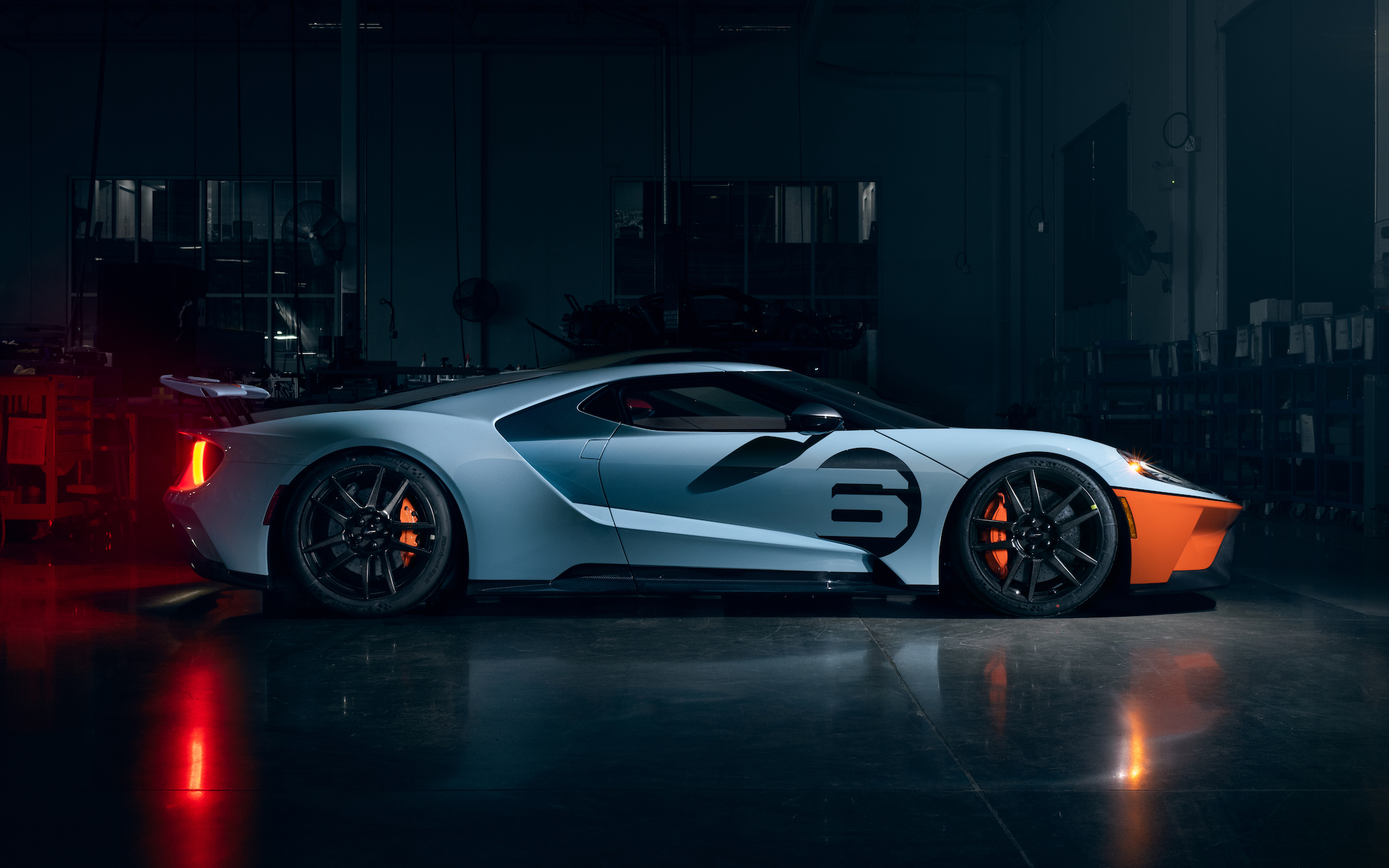 Red Meat for the Blue Oval –

Build a Ford GT for the well-heeled masses

Jim Farley, recently named the CEO of Ford Motor Company, is a car guy. And no, I don’t mean ‘car guy’ like I’m a car guy. I’ve enjoyed cars all of my life, pay attention, and can make an emotional connection with the occasional car borrowed from the automotive press fleets. Jim has an array of collectibles, including a Shelby Cobra, GT350 and Ford GT. And he races, something Ford’s Board of Directors would look at skeptically, but Jim does anyway. And while Jim has responsibility for all of Ford, you can bet he pays close attention to what’s showing up on Ford showrooms…and competitive showrooms.

And in paying attention, Jim would have noticed the new mid-engined Corvette making a splash on the highways and byways of Middle America. As noted in our review of the new Vette in October, when Chevrolet finally pulled the trigger on an all-new Corvette it still came as a surprise. And to keep it at a similar price point as its predecessor – starting at just $60K – was beyond a surprise; it was a genuine shocker. The new Corvette comes with a one-percenter’s level of content, selling comfortably below a three-percenter’s economic threshold.

It’s been 60+ years since Ford offered a direct competitor to the Corvette. The two-passenger Thunderbirds built from 1955 thru 1957 were softer and more luxurious than those emanating from the Corvette assembly line in St. Louis and, for a brief time, probably faster in a straight line. But the T-Birds weren’t sports cars, and it was a footprint easily abandoned when the accountants at Ford realized a 4-passenger ‘Bird would sell considerably better than a 2-passenger ‘Bird. In 1958 it came to be, allowing the new 4-seater to take on GM’s personal luxury portfolio, and leaving the Corvette to itself.

Ford’s foray into European endurance racing in the early ‘60s gave us hope, as I distinctly remember Mechanix Illustrated’s Tom McCahill testing a ‘civilian’ Ford GT40 at about the same time as Ford was winning LeMans. But at a sticker price of almost $20K, the GT40 wasn’t targeted at Chevy’s Corvette; more correctly, it was aimed at the monied elite sitting between Manhattan and Philly.

A few years ago, Ford revived the GT moniker with a competition-specific Ford GT engineered for both racing and the road. Regrettably, it was engineered for low volumes, which predictably makes for a high purchase threshold. And in this instance we’re not talking a Porsche Turbo’s $200K or Ferrari 488’s $300K; we’re talking on that side of $400,000. Today’s it’s closer to $500K, and you need approval from Ford to buy it. Obviously, this is rare territory, aimed at a consumer that might also consider the new mid-engined Corvette…when looking to buy a car for their kid.

I’d ‘respectfully’ ask Mr. Farley and his team to recreate their Ford GT for the upper middle manager, the 30-something that just made VP, or the 50-something that just put his last kid through college. In engineering it for volume production some things will change, but I’d think the basic layout and powertrain – a hot rodded 3.5 liter EcoBoost V6 connected to a dual-clutch automatic –could remain, perhaps detuned from the supercar’s 660 horsepower to an even 600. And there’s no need to match the Corvette with comfort features, as this wouldn’t pretend to be a daily driver; rather, it could easily be the go-to-sports car on the weekend, or track day weapon when simply overwhelmed by the need for speed.

With that repositioning, Ford gains a highly visible halo, while automotive journalists get something to consider for pre-owned purchase. As the newly configured GT moves from its second owner to the third, selling for between $50,000 and $60,000, I’d get a job as a greeter…in order to show some income.

Thanks for reading, Jim.