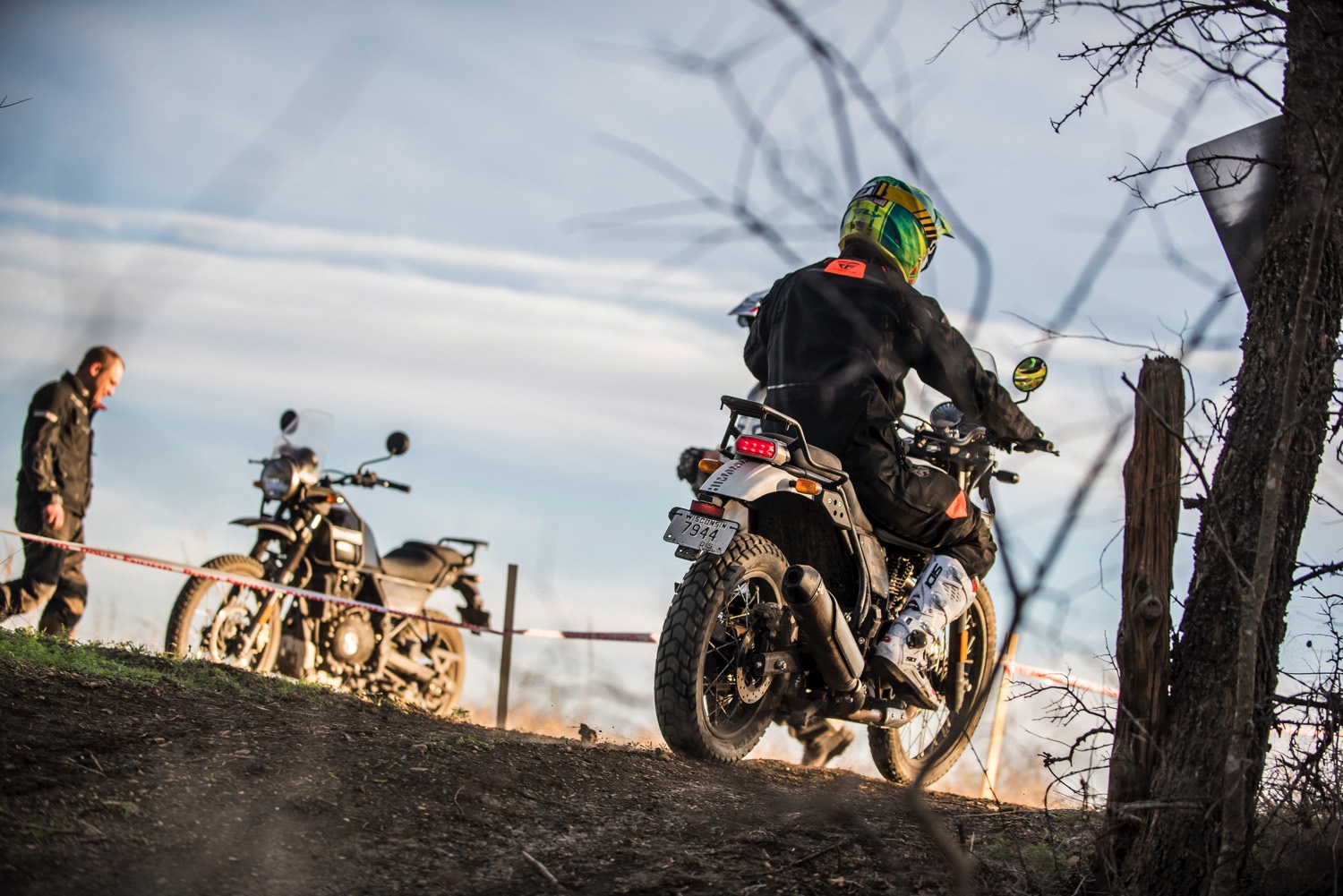 If nothing else, a pandemic gives you time to think.

It’s too early to ride motorcycles in most of the country. But here in Austin that’s not the case. Here, winter is often a better riding season than summer.

That’s why you see so many motorcycles parked outside of the Kay Bailey Hutchison Convention Center in Dallas, where the Progressive International Motorcycle Show is normally held every January. But this year, like most of last year, is anything but normal. And there is no Progressive Show. And the Red Bull Grand Prix of The Americas, scheduled for April 16 – 18, 2021 (TBC), carries that “To Be Confirmed” designation at the end.

Will it happen? I don’t know. But if, like me, you want tickets, you can enter your email address on the MotoGp.com website and wait to be notified. Or you can jump to the Circuit of the America’s website and follow the link to “Witness the world’s fastest bikes on April 16-18, 2021! Place your deposit to reserve your spot in line for #AmericasGP via the #LinkinBiol.”

Either way it’s a roll of the dice as far as attendance goes. In short, it remains to be seen if there will be a 2021 MotoGP race in Austin this April.

But that doesn’t have to stop you from riding. We still have good roads to ride in the Hill Country. And sometimes just throwing a leg over the saddle and taking a quick spin can seem magical.

Motorcycling is a total concentration activity. You watch the weather, feel the wind, notice even a slight temperature change in the air. Your eyes peel away what’s not relevant to the moment at hand. Your rearview mirrors are not an accessory, they’re a necessity. Whether you’re changing lanes on the big highways or you’re about to enter a curve on some little two-lane country road, you’re paying total attention to what you’re doing at that moment.

Whatever problems you may have, a twist of the throttle, a lean of the bike, a glance at the tach and the speedo and a wave to a fellow motorcyclist riding in the opposite direction; they all remind you that motorcycles and motorcyclists are a community. So get out there and ride if you’ve got a bike. Or if you don’t have a bike but can get a bike, you should get one.

I’ve said this before, but it’s worth saying again. Malcolm Smith had it right when he coined the “we eat, sleep, breathe, live, love and dream motorcycles.” We do indeed. Amen.