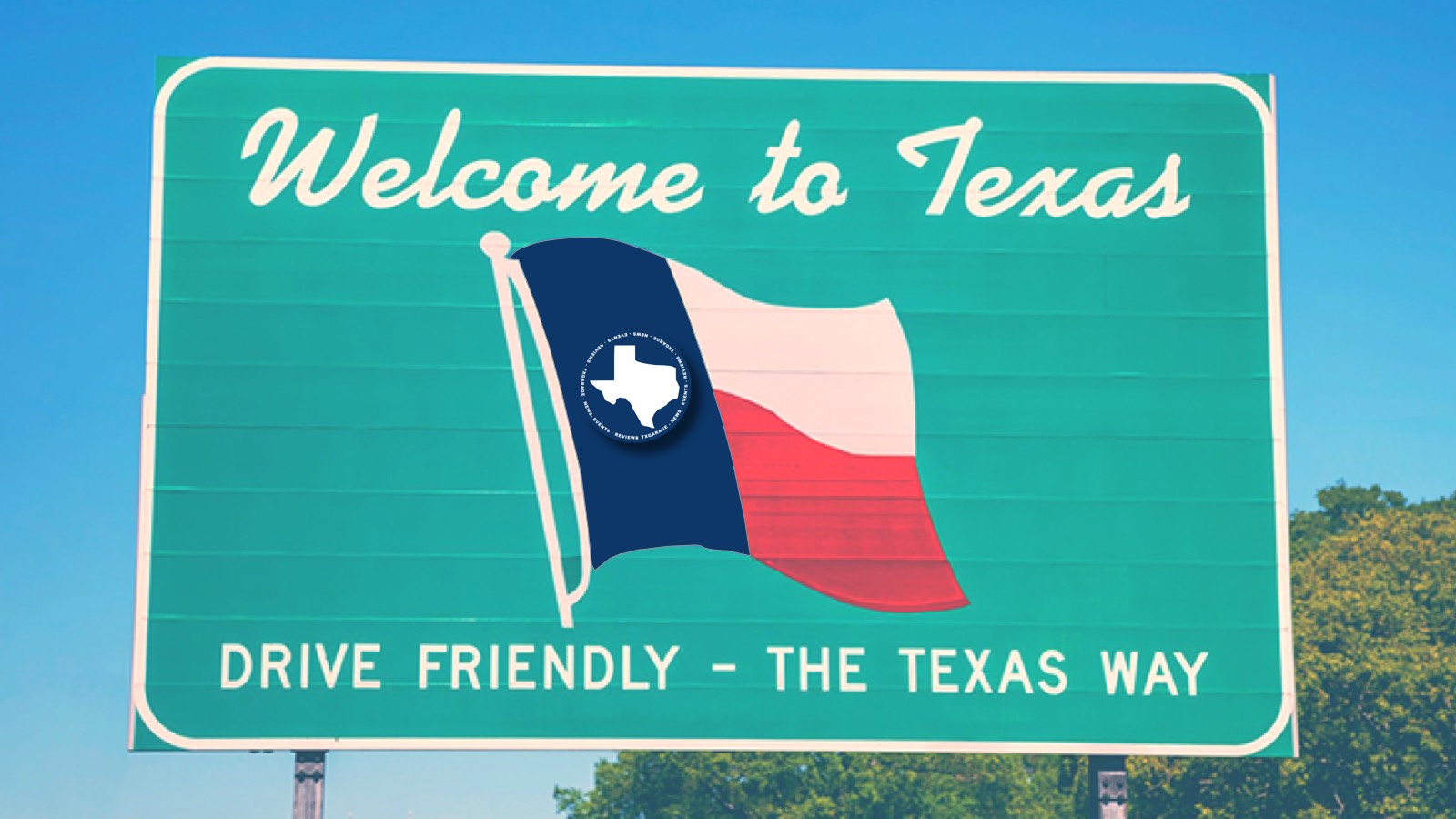 It’s good to be young. Mistakes you make when you’re young lead to better decisions (hopefully) when you get older. A hot August night in the Big Easy was the perfect prelude to what came next, and it definitely wasn’t a good night’s sleep.

We were tired when we rode up onto a levee just outside New Orleans and pitched our  tent. The Mississippi River drifted by on one side of us, and we could hear the water lapping at the levee’s edge below us. Our little camp wasn’t fancy, but it was home for the night.

The sleeping bags came out and we crawled inside the tent. It was way too hot to close the sleeping bags so we just threw them over us. Two seconds later the first mosquito hit. By morning it seemed like we’d been bitten hundreds of times – it never seemed to stop. One wave of mosquitoes after another would move in for the kill, while we were too tired to pack up and leave. By sunrise, the inside walls of the tent were nearly covered with live mosquitoes.

I told John to get out first and he did. Once he was out, I zipped the tent closed from the inside, proceeded to roll up my sleeping bag, and then I struck back with a vengeance. By the time I was done, the walls of the tent and the outside of my sleeping bag – which  I had used as a weapon – were covered with dead mosquitoes. And our blood.

After rolling up the tent, we packed up, mounted up and rode down off the levee.

That day’s ride took us along US 90 through small towns in southwestern Louisiana. The weather was good, in that it didn’t rain. The food was really good, and cheap as well. All-in-all it was a good day’s ride. Really hot. Really humid. But our sweat kept coming and our motorcycles supplied us with a constant breeze. The combination of evaporating sweat and a steady wind breeze kept us comfortable, as long as we could keep moving.

But as soon as we stopped, we could feel the burning heat from the overhead sun. In South Texas and southwestern Louisiana – especially near the Gulf Coast – it feels like the sun is burning right through you. So whenever we stopped, we sought shade wherever we could find it.

The ride from New Orleans to the Bolivar Peninsula is about 300-or-so miles. Just about right for an enjoyable day. We weren’t making the good time we would have made on Interstate 10, but we were moving right along, with plenty of time to enjoy the ride.

Once on the Bolivar Peninsula we headed straight for the ferry to Galveston. There was no rush to arrive at the ferry, since the ferry system operates at least one ferry 24 hours a day, every day of the year, and has done so continuously since 1934. The ferry is operated by the Texas Department of Transportation and is free. Because we were on motorcycles, we were allowed to board the ferry first, and then ride right up to the front of the deck.

In a few minutes, the ferry was filled and we crossed the water to Galveston, with Galveston Bay on our right and the Gulf of Mexico on our left. The ride was short and smooth,  and the breeze whipped through our hair cooling us off, as our helmets rested nearby.

Once on Galveston Island we explored the area and then headed off to see a reptile show nearby. There was a guy our age who demonstrated alligator wrestling and snake handling, although he admitted later that he wasn’t the best snake handler, having been bitten “a couple times” over the years. He told us that he had developed some sort of immunity, and we believed him.

He didn’t get bitten while we were there, but he showed us the scars from previous bites.  He said he preferred the alligators, though they had not been all that kind to him either, it appeared. But he did have a great sense of humor, and so we agreed to come back later that evening and have a few beers with him. And after the last show of the day – and a few cold  beers – he invited us to crash at his place for the night. And so we did.

He had great stories to tell and we listened intently to them. He was the master of his domain, such as it was. Although come September, his domain would be back in college, just like ours. The jobs you have when you’re young are priceless. You’ll do almost anything as long as it sounds even remotely exciting. As long as they have anti-venom nearby.

Later that night in Galveston we rolled out our sleeping bags onto a wooden floor. Indoors. With no mosquitoes attacking us. Only the sound of a couple of window unit air conditioners running all night long at full speed. After awhile, we were lulled to sleep by those air conditioners, along with that ice cold beer. Life was good. And we were in Texas.

What more could anyone ask for? We couldn’t think of a thing.