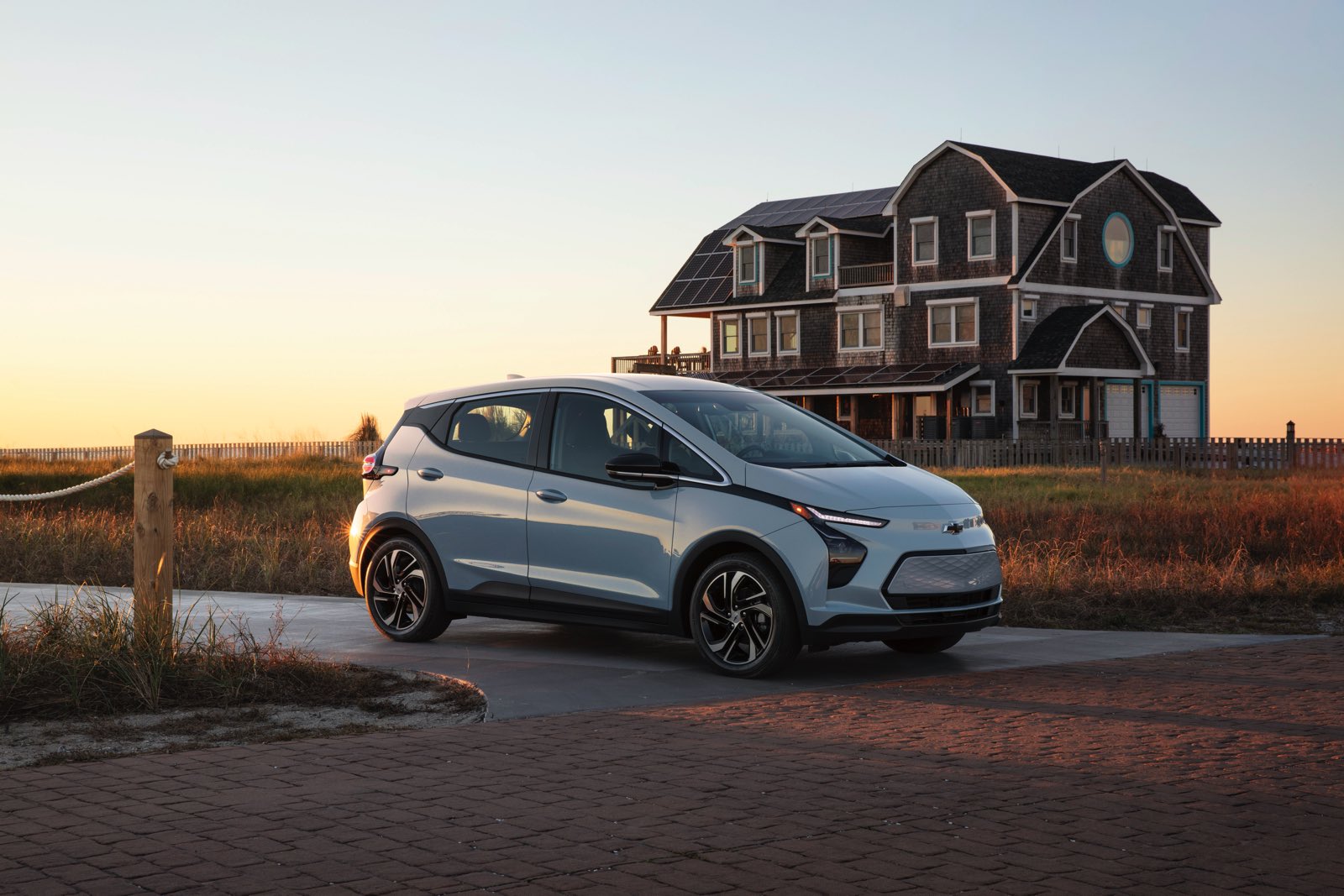 As mentioned in our recent review of Kia’s Sorento Hybrid, EVs and hybrids are getting far more attention from the media – seemingly all media – than their sales numbers deserve. In this still-young century they are the automotive industry’s shiny objects, just as the automobile itself became the last century’s shiny object – or was before Lindbergh. They are, if you’ll forgive me, the current buzz – and U.S. News plugs in (again, sorry) with its list of Best Hybrid and Electric Cars. The choices are interesting, and while wishing the release provided more context, that’s why I’m here. The release is below, my commentary in italics. DB

“The wave of electrified vehicles is starting to crash into the mainstream market,” says Jamie Page Deaton, executive editor of U.S. News Best Cars. Actually, it’s autonomous electric vehicles that are ‘crashing’, most often into trees or semi-trailers. “The Best Hybrid and Electric Car awards help consumers focus their shopping by highlighting the vehicles that not only reduce their emissions and fuel costs, but also fit into their lifestyle.”

Chevy’s Bolt EV is certainly a selection, and its long been recognized for its value, but I don’t know of anyone – other than a GM employee – that would dub it ‘the best’. The whole package comes across as somewhat pedestrian, its indifferent styling masking its capability. Again, the Bolt is credible – but seems, to these eyes, well short of outstanding.

Hyundai’s Ioniq lineup supplies the customer with a complete set of choices: Hybrid, Plug-In Hybrid and Battery Electric. But much like Chevy’s Bolt, its capability is constrained by indifferent sheetmetal. There’s a lot to like here, but I’m hard-pressed to think of it as a ‘best’ selection; we’ll give it a podium placement, if that’s any consolation.

Ford Motor Company should be on this list, but for its all-electric Mustang Mach-E or the Bronco Sport Hybrid, a mechanical clone of the Escape with more aggressive sheetmetal. Like the Bolt and, to a lesser degree, Hyundai’s Ioniq, the Escape is bland; if you like vanilla ice cream you’re gonna’ love the Escape Hybrid.

This pick is – arguably – even more difficult to justify. In the realm of luxury vehicles, regardless of powertrain, I haven’t seen Tesla’s Model Y or the Model 3 (which the ‘Y’ is based on) as luxury vehicles. And ‘near luxury’ doesn’t get you luxury – it gets you BMW’s X1 or Mercedes A-Class. From this perspective it’s the Porsche Taycan with, perhaps, the Audi e-tron the runner-up.

This is a credible pick, combining the A7’s aggressive style, reasonable functionality and 20+ miles of all-electric operation, enough for most commutes. If – of course – you’re still commuting.

With this and its pick of Tesla’s Model Y, I think U.S. News’ definition of luxury and my definition are some distance apart. No one knows ‘hybrid’ better than Toyota, and the Lexus ES has always represented credible value. But with its roots firmly based in Toyota’s Camry, it represents – at best – a near-luxury product.

The 2021 Best Hybrid and Electric Car winners are based on a combination of the cars’ overall score from the U.S. News Best Car Rankings, starting price, Level 2 charging rate, and fuel economy and range data from the EPA for 73 luxury and mainstream hybrid, plug-in hybrid and electric cars. Within each of the seven categories, the vehicle with the highest composite score is named the winner in that category.