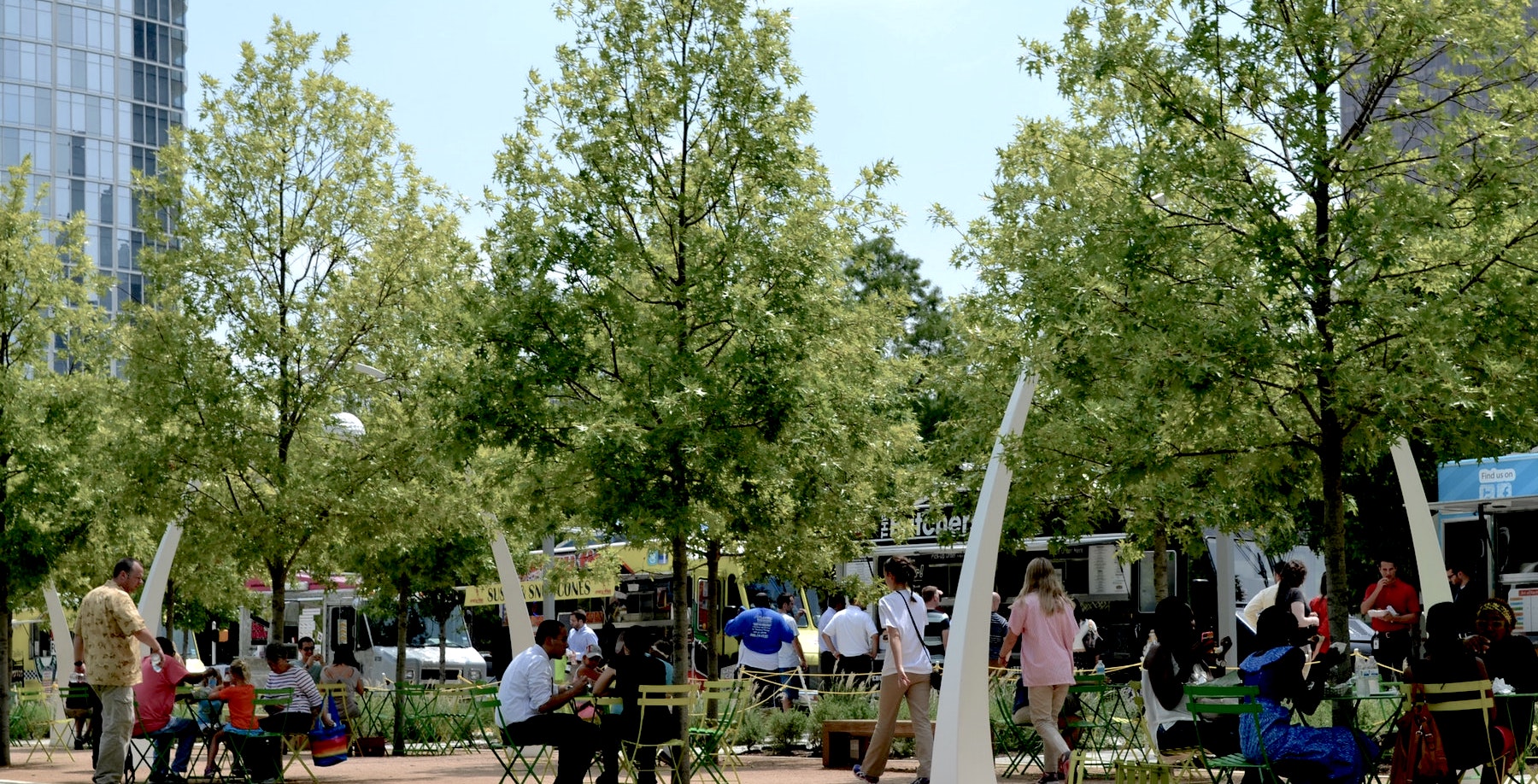 Once upon a time there were silent films, typically accompanied by a piano player. Then there were the talkies, where actors’ voices were heard for the first time, speaking the dialogue. Subtitles were no longer necessary, and many silent era stars faded from the silver screen; like many of us, their voices no longer fit the characters they played.

Colorization came after that, and a rich hue of vibrant images appeared on screens the way we see them in real life. Next came special effects and digitalization. We’ve come a long way, baby! But for now, maybe Willie and Waylon were right after all, and it’s time to get back to the basics.

This is Oscar week. The Academy of Motion Picture Arts and Sciences will present their Oscars on Sunday evening. And those of us who watch such celebrations (as long as we can stand it) will again be watching from home. But this year we will be watching nominees designed to be watched at home.

Netflix, Amazon, Hulu and other streaming services are the film industry during a pandemic. Theater screens are closed for the most part and I, along with a lot of others, really miss that, since theaters have become more comfortable than my own living room. Will theaters return when this is all over? I hope so. But who knows?

We have become used to new offerings on streaming services arriving daily, which are either new – or just new-to-us, in some cases.

So I was thinking It may be time to return to the comfort and convenience of…the Drive-In movie theater.  I realize that’s a long shot. Land is expensive, for one thing. And we are used to having a theater experience that not only includes climate control, custom seating, some pretty good food offerings, along with beer and wine, as well as soda, popcorn and candy. But maybe we are missing an opportunity here.

As the pandemic continues, I find myself, along with many other Texans, at least one night a week at the beer garden. Food Trailer trucks combined with brick-and-mortar bars serving mixed drinks – as well as beer and wine – in a festival setting of picnic tables and hanging lights strung through trees. (see “Fandango”, the movie.)

Most of these establishments have live music now, in addition to food and drink. So why not show movies? Yes, there are licensing issues in many cases, but that can all be worked out.

Let’s face it, it’s not like Amazon makes a real effort (or any effort at all) to bring you the latest offerings from Hollywood. Except for their own, of course. Amazon primarily shows you old movies. And you and I watch them. Movies you may have seen before but – in many cases – want to see again. Or movies you didn’t know even existed.

I think we’re missing a golden opportunity here, and I hope someone figures that out and fixes it. Because it’s not that I’m tired of seeing a movie again; it’s that I’m tired of seeing a movie on a screen in my living room, no  matter the size of that screen. I miss the audience, the laughter or tears that a great movie evokes. I want to enjoy that with others. Not by myself.

The first place I saw a movie outside of a theater was a Drive-in theater in my hometown, sitting in a car. The next place I saw a movie outside was a war zone, sitting on sandbags. Since then I’ve seen movies poolside, and even while floating in the pool. The one thing they all had in common was that all they required was the sun to set, a screen of some sort, a projector, and a film to watch while sitting under the stars.

Maybe it’s time we tried to bring those experiences back. Summer is right around the corner.