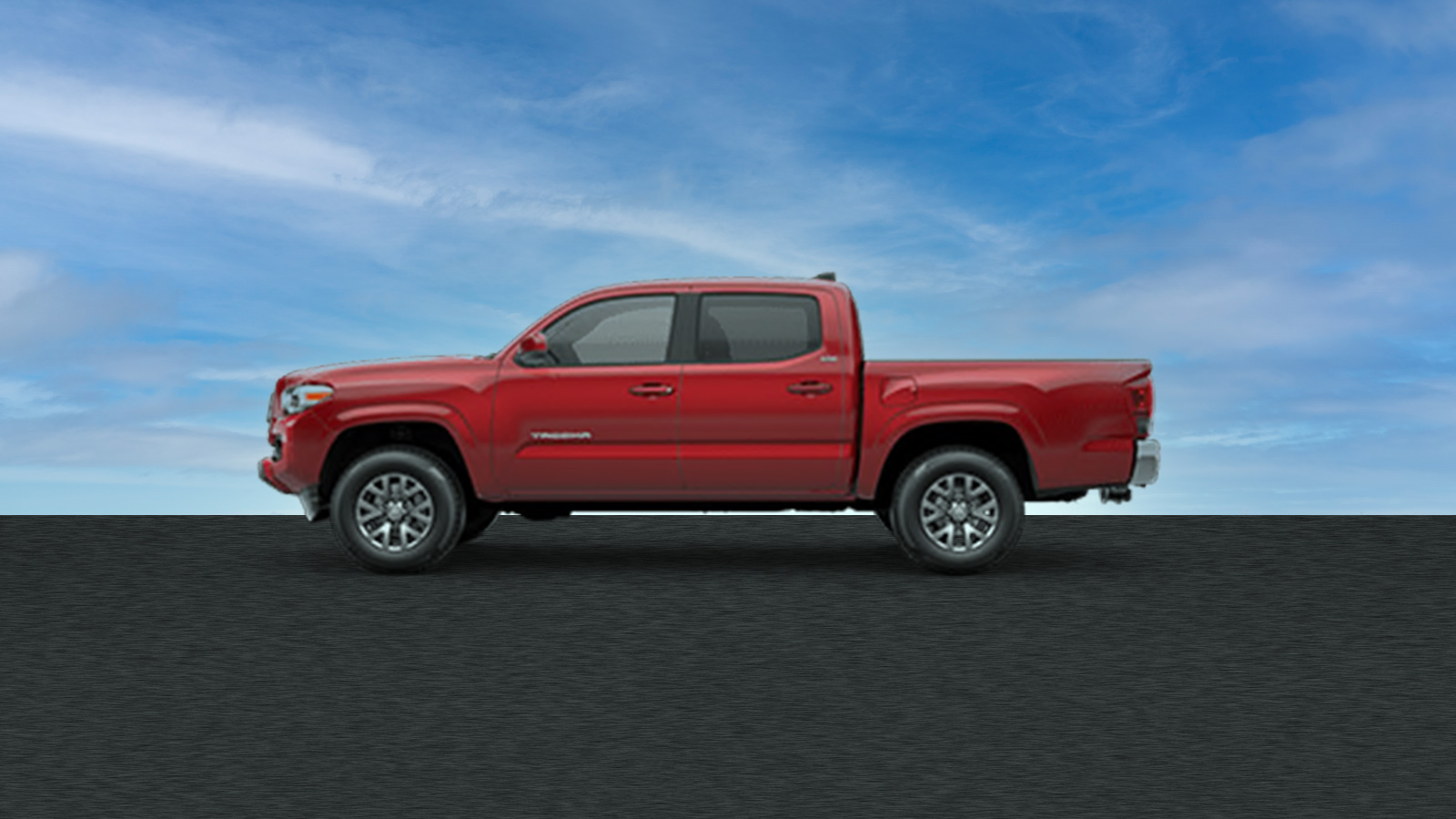 In a crowded field, apart from the crowd

The first new car my father bought was a black 1962 Chrysler Newport.  It had a push-button transmission mounted on the dashboard and an instrument panel housed under a glass dome. To my dad that car was automotive perfection.  Whenever I might talk to him about a car that I test drove, he would often ask, “Is it as good as my Chrysler?”  It didn’t matter what the cost or the design of the vehicle might be; to my dad, automotive engineering hit its peak back in 1962.

That brings me to the vehicle we own, an Impulse Red 2006 Toyota Tacoma SR5 Access Cab 2WD Pre-Runner, which my wife refers to as “her truck”.  We bought it used back in August 2014 with about 60,000 miles, to which we’ve added about 80,000 miles. It’s got a 236 hp, 4.0 liter V6 under the hood that’s mated to a five-speed transmission. There’s nothing upscale about it. It’s just a well-engineered truck that I think is the best truck out there.  It’s my version of my dad’s Chrysler Newport.

This long introduction brings me to my latest test drive, a Cement (think battleship gray) 2021 Toyota Tacoma SR5 Double Cab 4×4.  This is the third-generation Tacoma, mine being the second and the fourth scheduled to arrive in the 2024 model year. The Tacoma I test drove came with a 278 hp, 3.5 liter Atkinson Cycle V6 engine mated to a six-speed transmission and a $42,048 MSRP window sticker.  For comparison, a base Tacoma Access Cab 2WD with a 159 hp, 2.7 liter 4-cylinder will cost you $26,400. Fuel economy numbers for the 4×4 are 18 mpg in the city and 22 mpg on the highway.

The Tacoma is clearly a huge favorite with truck buyers; it has been the best-selling mid-size pickup for 16 years in a row, and outsold its two closest competitors by more than two-to-one in 2020. And right now, prices for used Tacomas are close to absurd.

The 2021 Tacoma SR5 is a great trim if you need a solid truck with cloth seats and no fancy upgrades.  It’s an all-around tough truck designed with extensive use of high-strength steel in the frame and hot-stamped, ultra-high strength steel in the body. The Tacoma has double wishbone coil-spring front suspension, and the leaf-spring rear suspension uses staggered outboard-mounted gas shocks.  Although the Tacoma I drove wasn’t advertised as one of the more expensive off-road trims, I’d have no hesitation taking it off-road.

This Tacoma SR5 came equipped with the Trail Edition package for an extra $1,775.00.  It’s a pretty nice option that includes a 120-volt power outlet and lockable, insulated bed storage that, on the driver’s side, can double as a cooler and comes complete with a drain plug. The storage units steal a bit of the bed’s width but there was still enough space to haul my new 40-gallon water heater back from Home Depot. The Double Cab comes with a five-foot short bed, so if you need the six-foot longer bed, you’ll have to get an Access Cab.

The interior feels a bit dated when compared to its rivals, with small radio dials that are difficult to use when wearing work gloves. No doubt the interior will be greatly improved in the next generation, but probably not before.

What to know – The 2021 Nissan Versa SR 1.6 Xtronic
Subaru’s Outback Wilderness – Between a rock and a soft place
Event Calendar