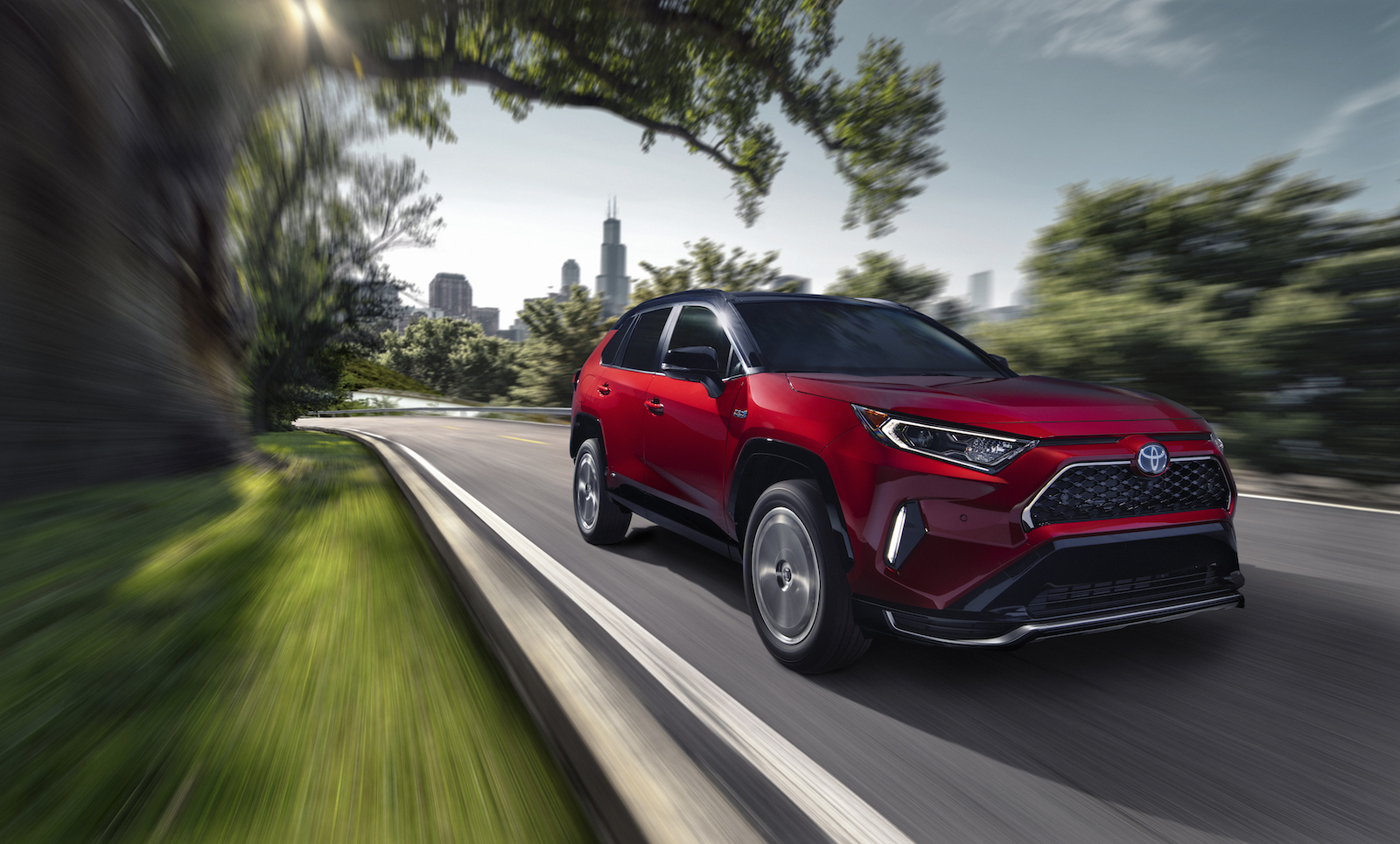 IS THIS PLUG-IN HYBRID READY FOR PRIME TIME? YUP.

Journalist Dan Neil, writing for the Wall Street Journal, supplied what was essentially an op-ed piece on the viability of the plug-in hybrid for his pub in early September. And while Dan (in the confined realm of auto journalism, Dan is John Lennon – while the rest of us hope to have the half-life of Mickey Dolenz) isn’t known for a sympathetic approach to his subject matter, his take on the plug-in hybrid was particularly damning. Just take the pull quote, attributed to Julia Poliscanova, a senior director for vehicles and e-mobility at Transport and Environment, an environmental pressure group: “To be honest, ‘plug-in hybrids are fake electric cars, built for lab tests and tax breaks, not real driving.’”

He begins by referencing the Ferrari SF90 Stradale, with an all-electric range of just 8 miles. After that, you’re into the gas, while lugging around the complex electro-mechanical mechanism that makes a plug-in hybrid a plug-in hybrid. With that as context I won’t argue with Dan’s argument, but the vast majority of us won’t even see Ferrari’s Stradale, and certainly won’t own one.

Having recently driven a conventional hybrid, Toyota’s Venza, across these United States and, most recently tested Toyota’s RAV4 plug-in hybrid in and around Northern Virginia’s suburbs, I’m here to tell you there’s nothing fake about the plug-in’s usefulness in daily driving, and nothing fake about its efficiency on the open road; that should be the pull quote.

In its most basic form, Toyota’s RAV4 hits most of the right notes, with a combo of utility and value that puts it front and center – with Honda’s CR-V – on the driveways of Middle America. But with its standard powertrain the performance, like most of the competition, is (at best) uninspiring. The RAV4 Hybrid is better, in that the hybrid drivetrain adds more torque and horsepower, along with improved efficiency. But the plug-in RAV4 is of another world, offering 302 horsepower combined (the standard hybrid brings to the table 219 combined), along with significantly more torque.

And, of course, unlike the Stradale’s 8 miles of all-electric range, the RAV4 Prime gives you a claimed 42 miles, making most intown drives doable on nothing but the fully charged battery pack. From our Virginia ‘burb to downtown DC is around 24 miles. On a recent trip to the National Air and Space Museum on the Mall, the remaining range was 25 miles. Returning home I used more throttle, and was out of battery with roughly six miles remaining to my garage. But the switch from electric to gas is seamless, and on a full 14.5-gallon tank of gasoline I still had 450 miles of range, a number that – on most days – would exceed the range of both my butt and bladder.

Available in both SE and XSE trims, our uplevel XSE delivered most of what you would possibly want for a base price of $42,600 with transportation. Given, however, that this is a press vehicle (and Toyota wants to demonstrate everything available), it came with both Premium Audio and the Premium Package, elevating the MSRP to just over $49K. However, with most plug-in hybrids eligible for a Federal tax credit of $7500, the actual transaction price should fall between the mid-$30s to low $40s. And any way you slice it, that’s a deal, especially if cross-shopping a Ferrari.

In the next five years you’ll see more variations of hybrids, plug-in hybrids or all-electric platforms than you (or we!) can possibly keep up with. But with a window sticker of around $40K, an all-electric range of 40+ miles, almost 40 miles per gallon when out of battery and Toyota’s record of real reliability along with exceptional resale, the RAV4 Hybrid Prime is worth your consideration. It may be the best vehicle Toyota currently offers on either Toyota or Lexus showrooms.