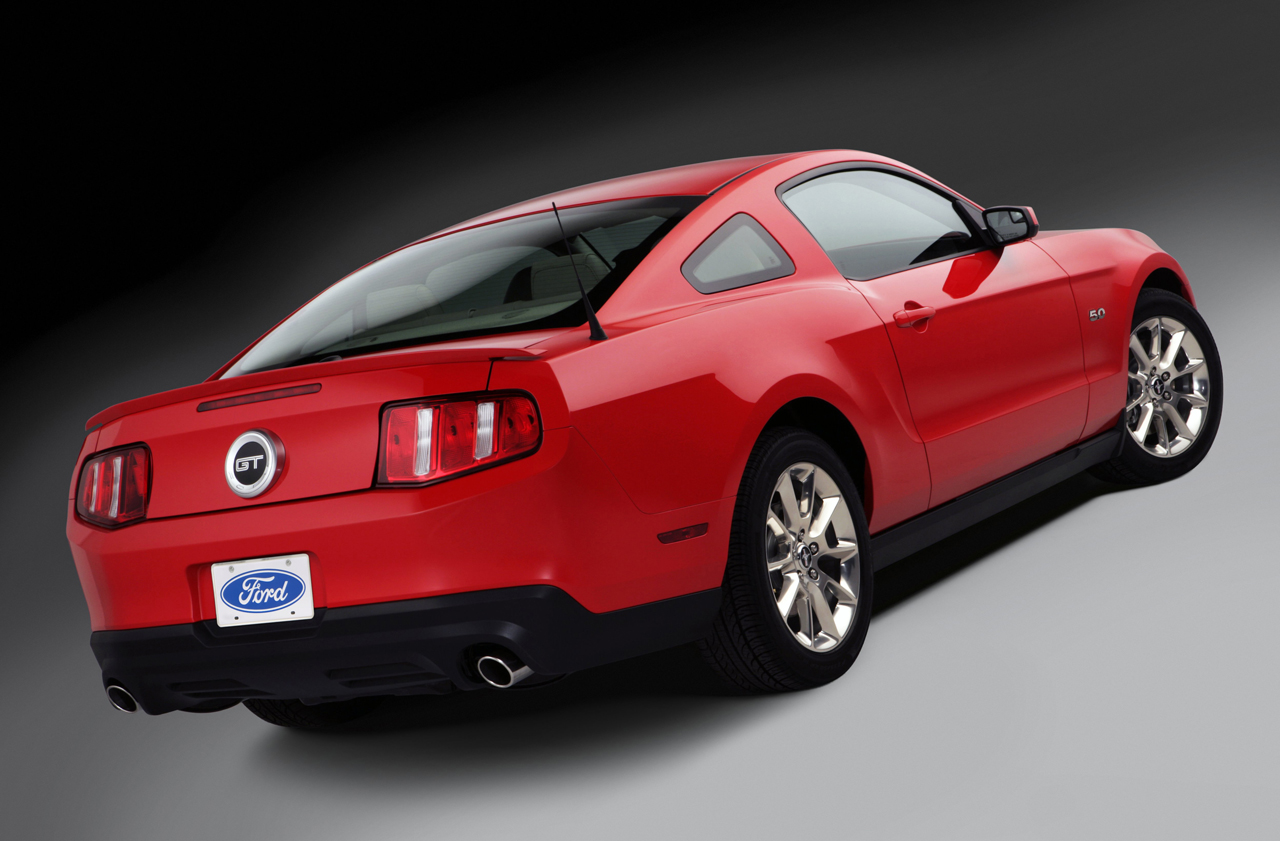 MUSTANGS I HAVE LOVED: NUMBER EIGHT

On a soft spring day 10 years ago, I first heard the chilling howl of a Coyote as it blasted past my Shelby GT.

It screamed: “Get some real horsepower, Shorty.”

And I obeyed. As much as I liked my 2007 Shelby GT, it needed an update, and the 2011 Mustang GT that rattled my windows had a hard-charging new engine proclaimed to be Ford’s best motor ever.

For ’11, Ford dropped its 300-horsepower 4.6-liter V-8 for a super-serious 5-liter V-8 with double overhead cams, four valves per cylinder and an astounding – for the time — 412 horsepower. The muscular motor even looked like something you’d find under the hood of a true exotic, with its broad silver cam covers and tubular fuel-injection.

Car and Driver, never much of a fan of Mustangs, said this about the engine: “If the Coyote 5-liter isn’t the best engine the company has ever made, this is unquestionably the best Mustang in a long line and probably the best car Ford sells in the United States.”

Wow. I couldn’t get my check book open fast enough.

I ordered a wine-colored GT with the premium interior package, a five-speed manual and a hefty $33,000 window-sticker. My wife at the time seemed less than thrilled with my decision.

“How many Mustangs are you going to buy?” she inquired coldly, as she was around for Mustangs 6,7 and now 8. I couldn’t answer that question, but it didn’t matter.

The ’11 GT was better in every way than any of my previous ‘Stangs. Structurally stiffer and with a much better suspension, the new Mustang turned more sharply into turns, holding a tight, clean line.

Though the car still had an ancient solid rear axle, it was balanced so well that you could kick the rear-end out in a hard, fast corner and keep the car pointed – more or less – in the right direction.

Moreover, the new GT even rode better, albeit still pretty firmly. And it got slightly better fuel economy at 19 miles per gallon in the city and 31 on the highway.

After a year, though, I was sure I could make it better – some of my previous decisions notwithstanding. I had a cold-air kit installed, a more open exhaust and had a way more aggressive tune in the computer. On a dyno, the car pulled an astounding 397 horsepower at the rear wheels – an increase of roughly 50 horses.

Unfortunately, the highly tweaked engine lacked civility at any speed less than flat-out, bucking and surging in traffic and ripping away from stops with even a moderate stab of throttle.

I finally had my friend Tim Mason take the custom tune out of the Mustang and install a Steeda program that gave me about 35 more horsepower but a vastly better drive.

I figured I could love the car forever. Well, maybe.

Getting On My High Horse – MUSTANGS I HAVE LOVED: NUMBER SEVEN
Our Hits and Misses – UNMASKING THE GOOD STUFF, SAYING GOODBYE TO THE BAD
Event Calendar