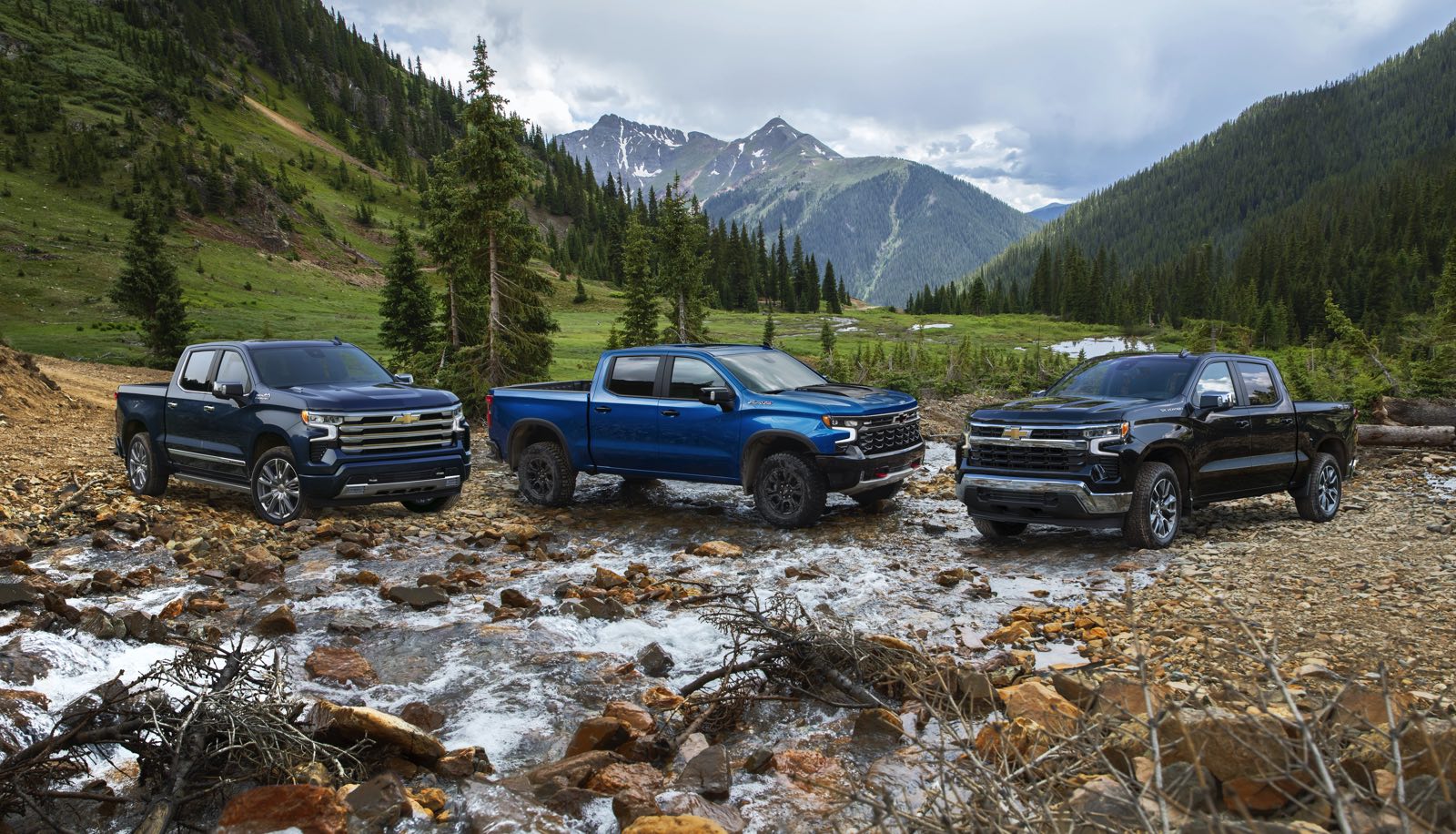 General Motors and its Pickups

With pickups, perception is almost always more powerful than reality.

For example, the pickup that Consumer Reports cites as the most dependable, Honda’s Ridgeline, is – according to Intellichoice – the pickup with the lowest resale value, retaining only 56.9% after five years.

On the other hand, the Ford F-150, Chevrolet Silverado and GMC Sierra, three pickups CR declined to recommend because of dependability issues, consistently hold nearly 2/3rds of their values after half a decade.

In the car business, marketing types are fond of noting that 75% of the buying decision is made with the lizard brain. That’s a whiz kid way of denoting the amygdala, a nut-shaped nodule at the base of the brain responsible for regulating fear, aggression, and, yes, decision-making, especially under duress. Few things are more stressful than purchasing a new car, especially at today’s prices.

Auto marketers know how to pull our strings. How long a truck will last, how well it protects us, and even what it does are not nearly as important as how it makes us feel. That’s why I tend to draw either blank stares or looks of incredulity when I point out that body-on-frame pickups and SUVs do not fare nearly as well in crash testing as unibody sedans and crossovers. The former transmits kinetic energy into the cabin, the latter absorbs the blow.

Doesn’t matter. All that steel feels safer. Our thoughts arise from our minds. More powerful are our feelings, which reside in and arise from the body. The body never forgets and we, therefore, tend to believe our feelings more than, say, objective knowledge.

We are also easily distracted by proximity. Post hoc, ergo prompter hoc means “after this, therefore because of this.” My Dad was a Mopar man and – for decades – so was I, until it finally dawned on me that the Chrysler of postwar America had nothing to do with the Chrysler of today.

And, thus, it is with the greatest reluctance and ultimate trepidation that I ever compare pickup trucks. Debating Fords, Chevys, and RAMS – still called Dodges by most East Texans – is like comparing Aggies, Longhorns, and Razorbacks.

Nobody cares what I say (we do, Bill – Your Editor), and even fewer are going to switch sides. If your daddy drove a Ford, I’d lay next month’s paycheck that you do, too. I’d lose a few bets, but not nearly as many as I’d win. We all know that, don’t we?

Where folks truly start to shut me out is when I opine that gas-guzzling, climate-changing – are you watching the weather, worldwide? – masses of steel and chrome are walking dinosaurs. Indeed, carbon-consuming vehicles will within 15 years be banned everywhere on the planet, with the possible exception of the U.S. Even Saudi Arabia, which is spending billions of dollars to lobby lawmakers and to question the science, all to run out the clock on oil, is banning them inside its borders.

In the meantime, America’s Big Three are right now maximizing profits and selling all the large pickups and SUVs that they can. The resulting cash flow is building new assembly plants and battery factories. My academic research did not include economics or finance, but one must wonder if, in a few short years, millions of American families will face a reverse-equity crisis, owing tens of thousands of dollars on vehicles that may soon be hard to sell or trade.

If you thought the Ford F-150 EV, the Lightning, was hot, wait until you see the GMC Sierra EV Denali, due in showrooms within a year.

Right now, General Motors is offering cash, finance, and lease incentives on Chevrolet Silverados equipped with a dynamic, 2.7-L four-cylinder engine that no one wants. The consensus in the business is that with rising interest rates, rising prices, and falling demand, most manufacturers will soon offer more generous incentives.

Digitally browsing local inventories, we see some good deals. The advice here: Hold on for a month or two.

To be sure, the Chevy Silverado and GMC Sierra are solid trucks. Disaggregate Consumer Reports data (I did study a load of math) and you see that the reliability issues are generally smaller ones and that they have improved sharply over the past two years.

For 2022, the Chevy Silverado and GMC Sierra got fresh sheet metal up front and, in upper trims, vastly improved cabins that are quieter and feel more spacious and upscale. A 12.3-inch digital instrument cluster and a 13.4-inch-diagonal infotainment touchscreen with Google built-in2 compatibility dominate dashboards in all Sierras and all LT and above Silverados.

Recent test drives of top-of-line models, a Silverado Crew Cab High Country ($68,862) and Sierra Denali Ultimate ($79,340) left the impression that General Motors has the technical chops it needs to move forward with a long list of electric models in the next few years.

Denali: The Caddy of pickups

GMC is known for luxury and the pinnacle is models with the Denali branding, which makes perfect sense if you’ve ever seen Mt. McKinley.

If “Ultimate” is then appended to “Denali,” one expects a pickup that would make a Cadillac blush. The Sierra 1500 Denali Ultimate does just that. It is the most advanced and luxurious Sierra ever.

The Silverado High Country is a less extravagant, but still quite luxurious truck. Like the Sierra, it features a nicely appointed cabin that is intelligently laid out. Switchgear is easy to find and manipulate.

The bottom line: Diesel fuel costs about 20% more, but the diesel Sierra got 40% better fuel economy. Add in the additional work capability and inherent reliability of the Duramax and that is a world-class no-brainer.