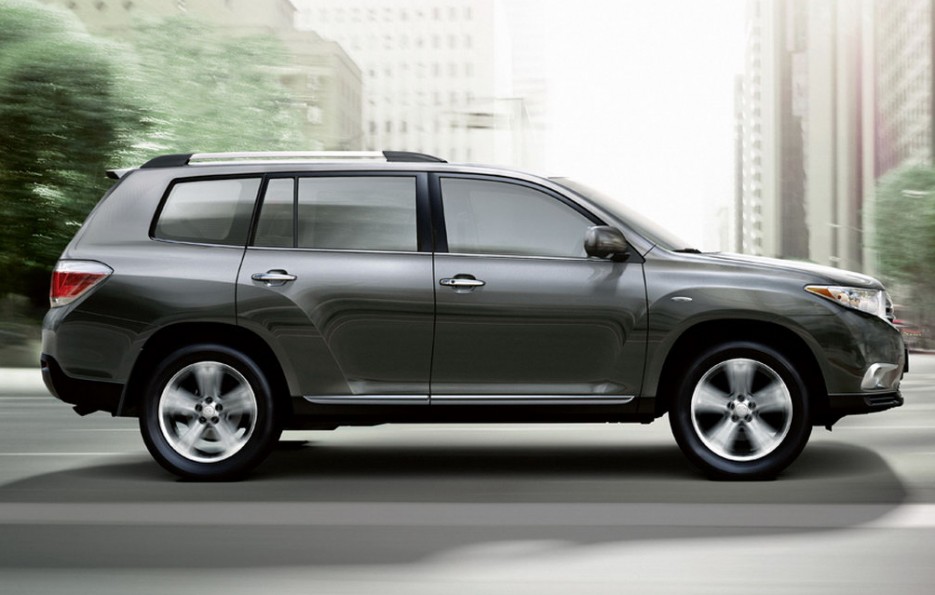 Last year, we brought you coverage of the first time reveal of the 2010 Toyota 4Runner at the State Fair of Texas. Then we brought you the review to show you how the new 4Runner handled the Texas off roads, with a bonus video. This year Toyota will be doing it again, only this time with the all new 2011 Toyota Highlander. This year, unfortunately, due to scheduling restraints we won’t be making it to the live reveal of the Toyota Highlander. We will bring you as much information and pictures as we can get though, and be looking for that “txGarage” style review later this year!

So what do we expect to see this year? Well the 2011 Highlander will also debut beside a Highlander Hybrid. You will see a restyled body, to fit more in line with the Toyota portfolio we see today, and distinct differences between the Hybrid and gas models. Also look for new features added to the interior of both models.