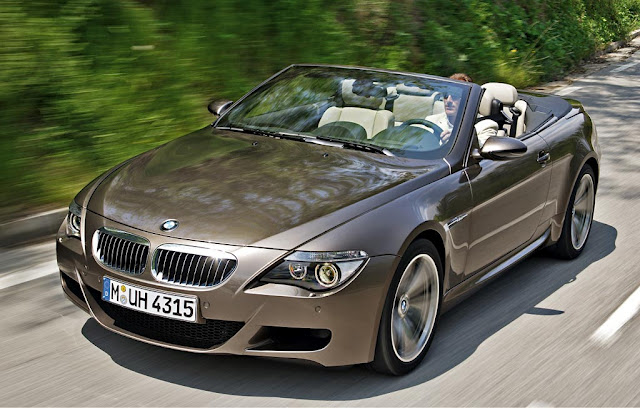 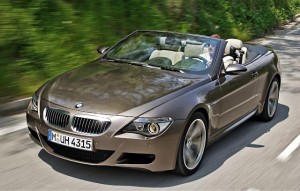 At txGarage, we fancy ourselves as driving enthusiasts. Anyone who says that should acknowledge that BMW is one brand that produces some of the best driving cars out there (In their words, the Ultimate Driving Machine). The BMW M3 is an iconic car that has dominated its segment for the past 24 years and has become a benchmark for all pure drivers cars. The BMW M6, reintroduced in 2006, was easily one of our favorite GT cars. With a massive and technically genius engine and great BMW styling, this car really made its mark.
Unfortunately,  not everyone was so enthusiastic about the M6 as we were. It took a lot of criticism for it’s looks and being overly packed with technology. And now with BMW dropping its V10 powerplant in favor of a more “fuel efficient” twin-turbo V8, BMW has decided to drop the M6 all together.
We’ll miss the M6 for sure, but something also tells me that BMW has something new up its sleeve to reinvigorate – with shock and awe – the enthusiasts out there. As a goodbye to the M6, we at txGarage are looking for a generous fan that would let us shoot some video of their iconic car. Any takers?