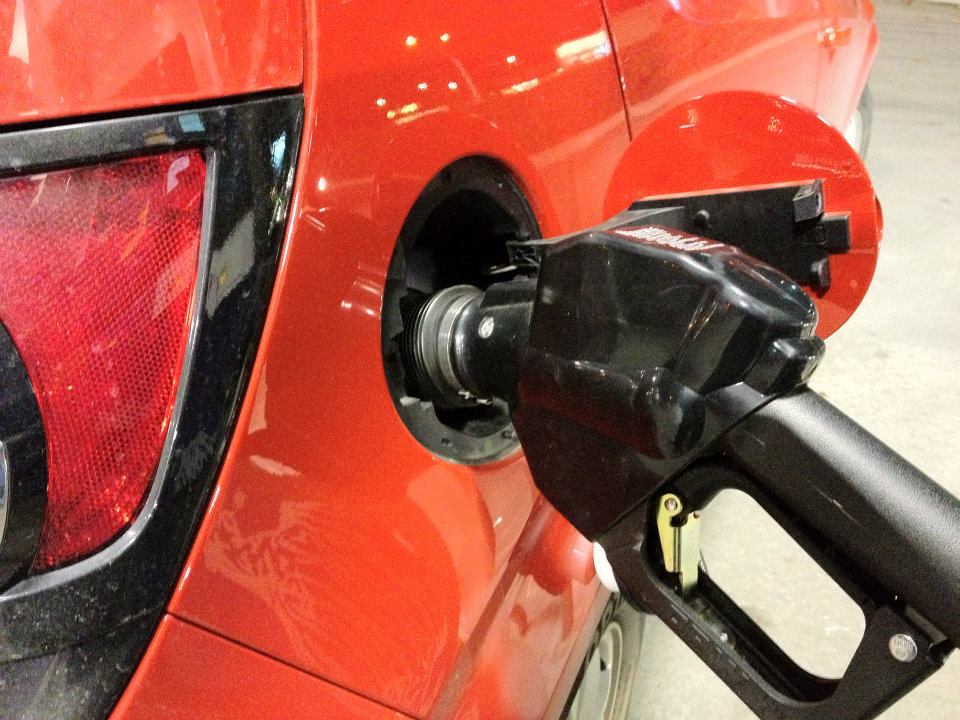 Gas prices rose 7 cents statewide this week, and Dallas drivers are finding the pump especially painful.
Stations in the Dallas area are charging the highest prices in Texas, with an average of $3.40 per gallon, 2 cents higher than last week and 4 cents higher than the state average.
Of course, you can get a gallon for well below that (up to 20 cents lower, in some cases). Check our gas price database for the lowest prices.
Nationwide, the cost jumped to $3.49, a 5-cent rise. Connecticut holds the top spot with regular unleaded gas costing an average of $3.82, while South Carolinians pay the least, at $3.18.
Doug Shupe, a spokesman with AAA-Texas, said that the jump in both national and Texas prices can be attributed to the season and geopolitical tension.
“Typically gas will rise in summer as travel is at its highest,” he said. “But you’re also seeing retail prices go up because crude oil prices have increased in the last month – that’s a result of tension in the Middle East and the euro zone debt crisis in Europe.”
The cost is nothing to be alarmed about, Shupe said. This time last year, Texans were paying an average of $3.61 per gallon – 25 cents more than this year.
Texas prices are 13 cents less than the national average, which Shupe said follows the expected pattern.
“Typically Texas will fall in middle of spectrum, and it looks like we’re right there again this year,” he said. 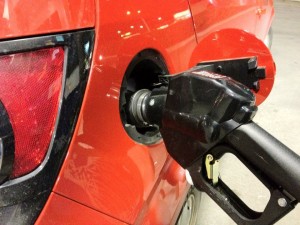