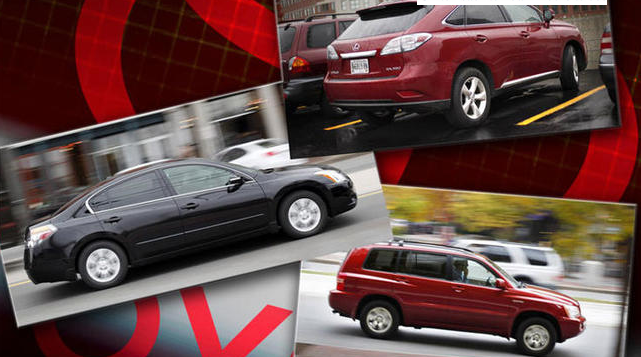 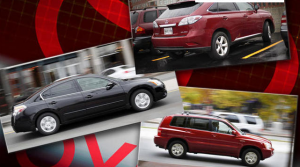 NRH Nonprofit Needs Your Vote to Win a Car

A North Texas nonprofit has a chance at winning a new car but needs your vote to make it happen.

Toyota is donating 100 cars to 100 nonprofits in 100 days and wants input from the public on who should be gifted a new car.

Each day, people can vote from among five nonprofits for the one they think is most deserving of a new set of wheels. At the end of the day, the nonprofit with the most votes wins a car.

On Wednesday, the Community Enrichment Center of North Richland Hills is up against four other nonprofits.

The CEC is one of seven North Texas nonprofits out of the thousands who sent in applications to be selected as a finalist. Of the other six, none won a car but did take home a $1,000 runner-up prize.

To vote, go to www.100carsforgood.com. You’ll be redirected to the contest page on Facebook where you can choose from Wednesday’s five nonprofits.