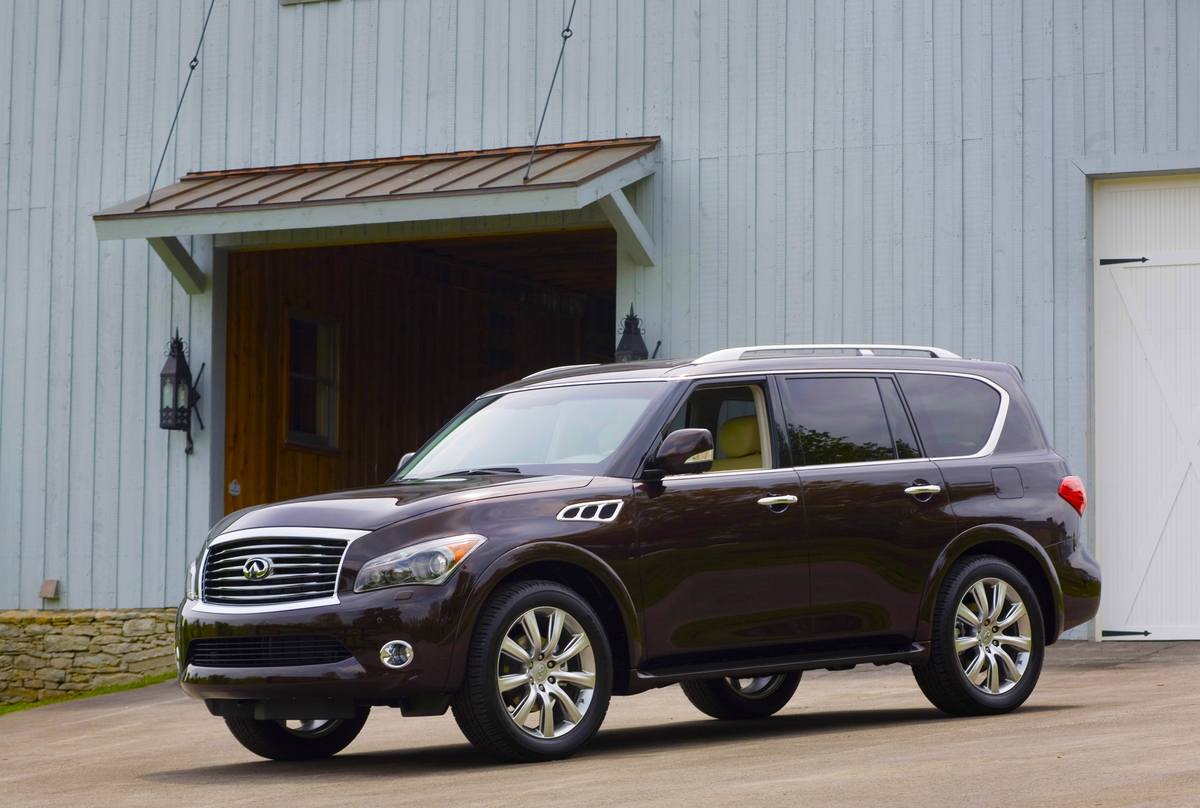 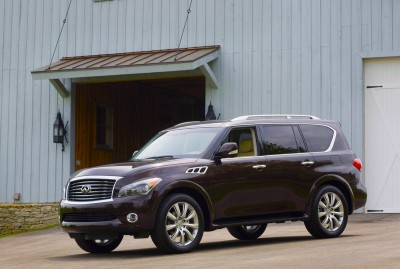 Infiniti has been on the move for 2012 with some great looking concept cars and a whole new SUV, the JX, and now Infiniti has posted a 27.6 percent increase in sales for October 2012. In total Infiniti sold 8m757 units for October versus the 6,862 from last year. Year-to-date sales have increased 20.6 percent totaling 95,353 units over 79,043.

We’ll be reviewing the all new JX coming up soon, so stay tuned for that and much more Infiniti news and reviews.