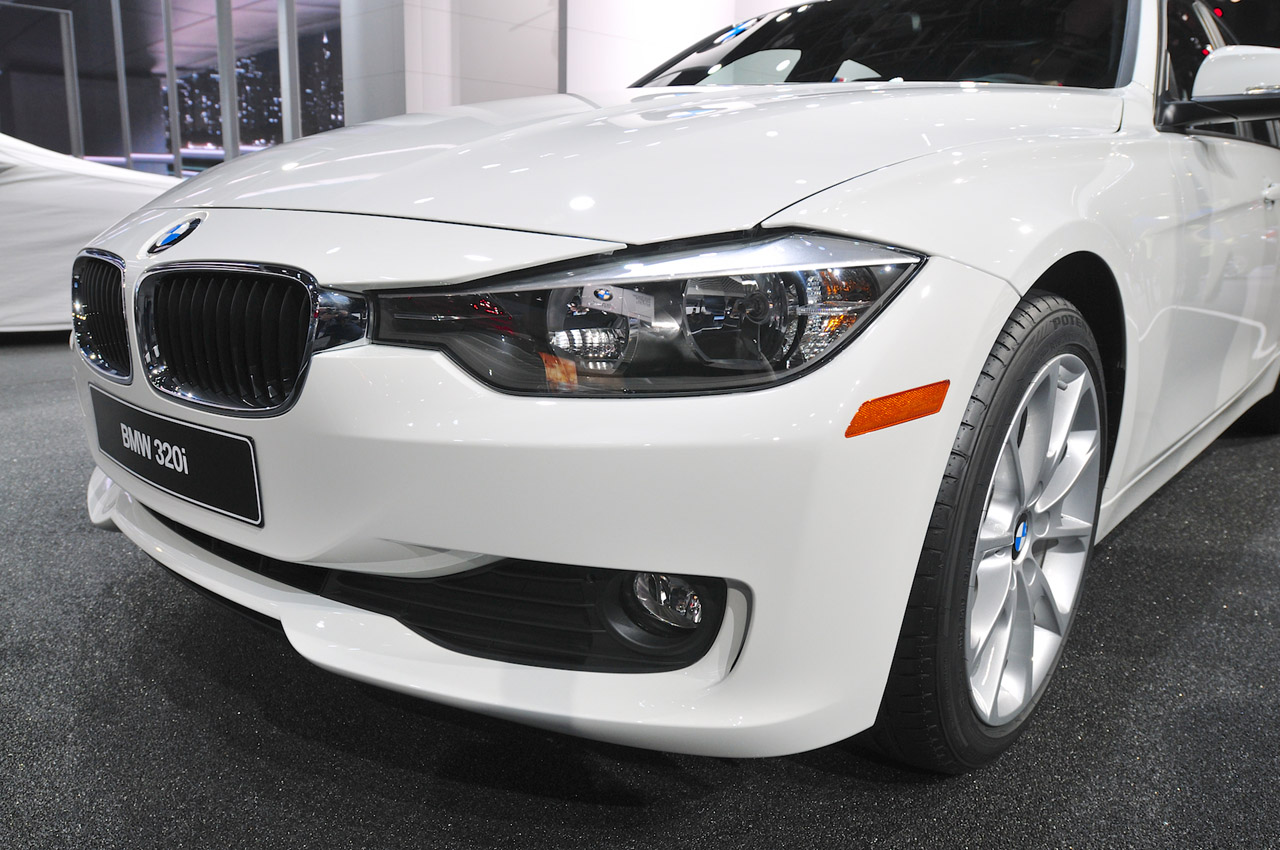 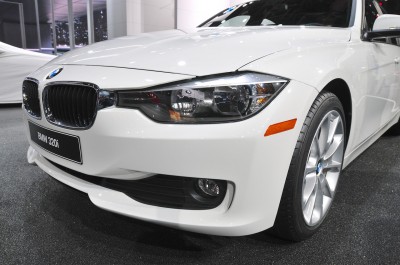 Last year BMW had its best-ever year in the U.S., selling more than 347,000 BMW and MINI vehicles.

Ludwig Willisch, president and CEO of BMW Group of North America, said that achievement meant BMW was the leader of the premium segment in the U.S. for the second year in a row. But he was quick to point out that the key to its healthy sales is BMW’s 3 Series.

“It is the perfect sports sedan and for many of our customers it is their first experience with the Ultimate Driving Machine,” he said.

Willisch and other BMW executives were at the North American International Auto Show to introduce a new model with a name that should resonate with many U.S. consumers– the 2013 320i Sedan. At a press conference at the NAIAS media preview, BMW officials said the rear-wheel drive car will have 50:50 balance and start at $33,445 (including $895 destination and handling).

Sporting a 180-horsepower TwinPower Turbo 4-cylinder engine, the BMW 320i Sedan goes on sale in late-spring. Along with the new 320i Sedan, the BMW 320i xDrive Sedan, signifying BMW’s intelligent all-wheel drive system, will start at $35,445.

Sandard equipment includes Bluetooth smartphone integration and BMW’s Auto Start-Stop function. Transmissions are either an 8-speed automatic or a traditional 6-speed manual on the non-xDrive 320i. 17-inch BMW light alloy wheels are standard on the 320i and 320i xDrive, with two different styles of 18-inch light alloy wheels available in combination with Sport Package.