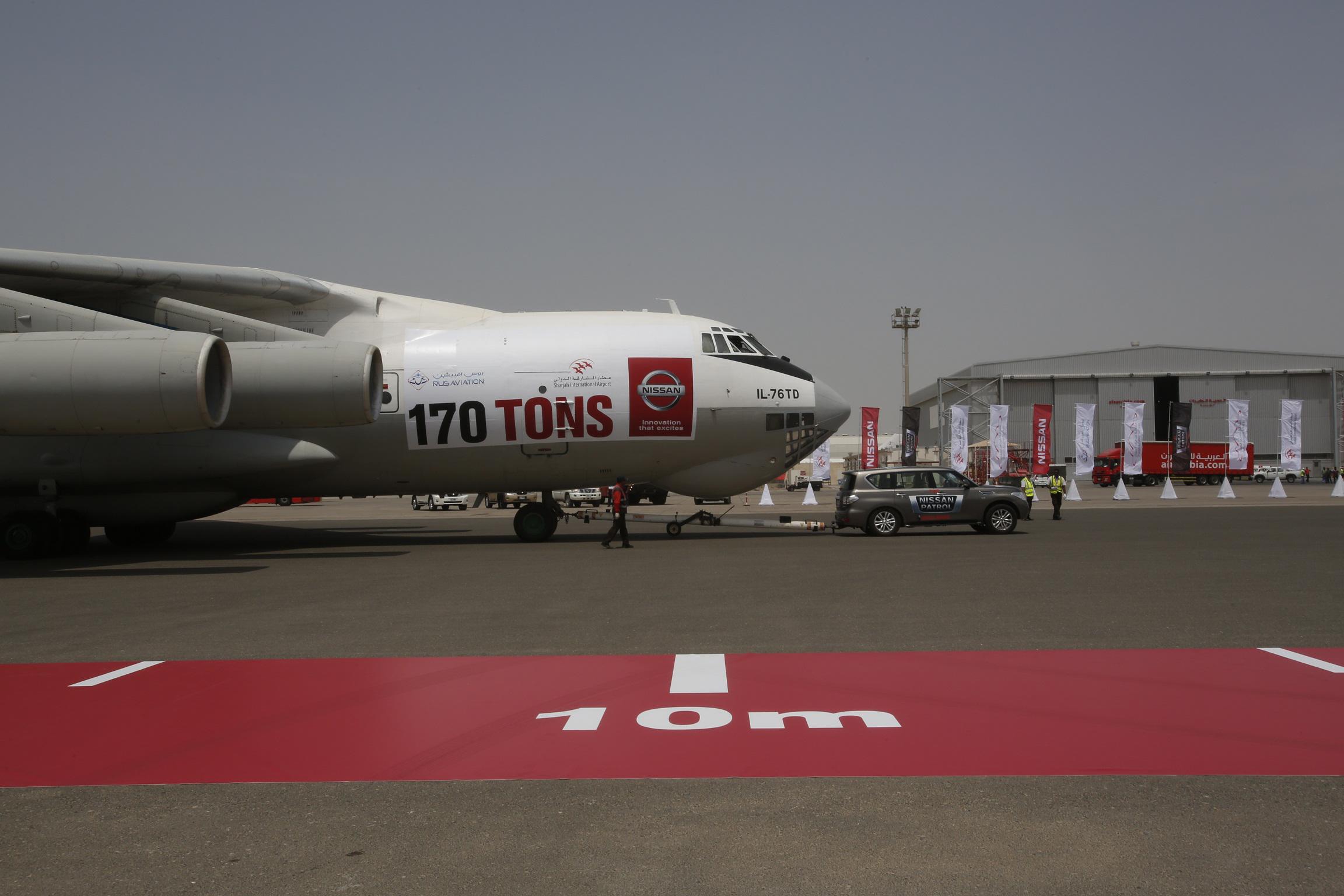 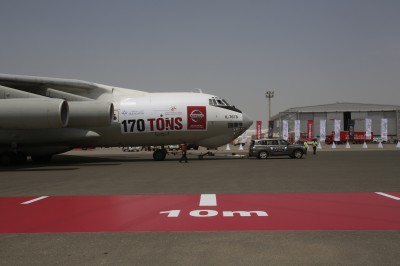 DUBAI, United Arab Emirates – The Nissan Patrol Challenge reached its grand finale today with a new Guinness World Record set by the unstoppable Hero of All Terrain. In the presence of His Excellency Dr. Ghanem Alhajiri, Chairman of Sharjah International Airport, Nissan Patrol became the holder of the “heaviest object pulled by any production vehicle” Guinness World Record and notched up another historic milestone for illustrious heritage. The event, held at Sharjah International Airport, United Arab Emirates, saw an unmodified production Nissan Patrol haul a 170.9 ton cargo plane, inclusive of weight of the plane, fuel and the cargo for over 50 meters, smashing the previous record by 15 tons.

His Excellency Dr. Ghanem Alhajiri, said: “Sharjah has an increasing role to play in international enterprise in the Middle East and Nissan’s selection of Sharjah International Airport as part of a Guinness World Record is further evidence of the growing business importance of the emirate. We congratulate Nissan on its achievement and look forward to its future innovative campaigns.”

Commenting on this iconic moment, Mr. Samir Cherfan, Managing Director, Nissan Middle-East said: “Today Nissan celebrates another landmark day in the Middle East with its second Guinness World Record in eight months. When we began this project we encouraged the people of the Middle East to dream up the next and ultimate challenge for the Hero of All Terrain, Nissan Patrol. The overwhelming response has been the inspiration for today’s historic events and we thank all who participated and His Excellency and the Sharjah International Airport for their priceless cooperation.

“The Guinness World Record for Nissan Patrol achieved here motivates us to ensure we deliver ‘Innovation that Excites’ in everything we do in the Middle East region.”

‘Nissan Patrol Challenge’ was launched in 2012 and invited the region’s people to share their great ideas of how they have dreamt of using this iconic vehicle online. Encouraging fans to design an innovative test for the Patrol and give themselves a chance of winning an once-in-a-lifetime trip to Japan and other great prizes.

The result of this successful competition resulted in today’s Guinness World Record when Nissan Patrol comfortably dragged the Ilyushin Il-76 with a laden weight of 170.9 tons. In keeping with the indomitable Hero of All Terrain’s reputation, the Ilyushin Il-76 is known as one of the world’s toughest cargo planes, designed to be able to deliver cargo and take-off and land to some of the world’s most extreme environments.

Mr Saleh Al Aroud, Chairman of RUS Aviation whose company supplied the Ilyushin IL-76 to be towed said, “A successful company is always pushing the boundaries – making the exceptional appear normal, and setting its own challenges. We are pleased and honoured to be part of the Nissan Patrol Challenge in their bid for a Guinness World Record, and delighted that it is being held in the United Arab Emirates – a country of vision, where a positive attitude makes anything possible”. 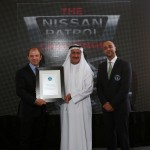 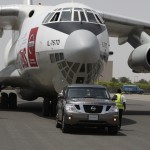