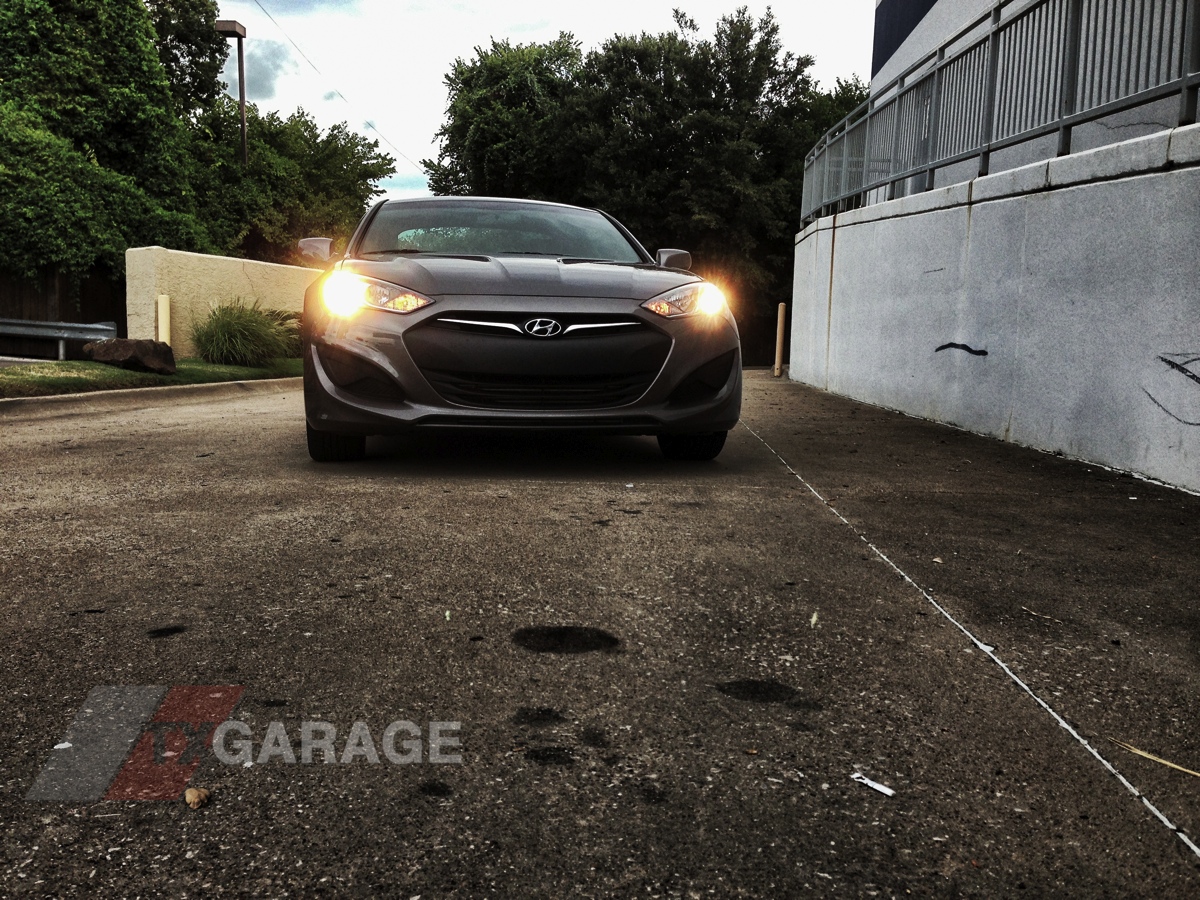 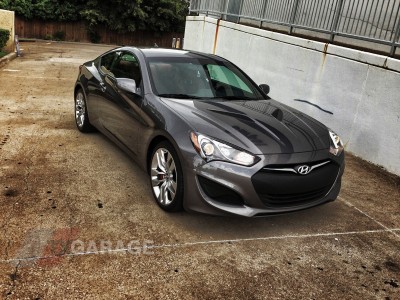 I’ve spent a lot of time behind the wheel of Hyundai’s first offering into the world of sports cars. Back in 2010 when I was ready to trade out of my current vehicle, I had a few criteria I was looking for. One, it must be rear-wheel-drive; no ifs, ands, or buts. I wanted a coupe; limiting the door count to two was a must. Although the door count would stop at two, the seats couldn’t; I needed a two-plus-two. My last requirement was to have something at least semi-luxurious. As this was going to be my daily driver I wanted to enjoy the experience inside the car.

These few criteria I’ve laid out actually narrowed my options quite a bit. I could have easily gone with one of my favorite cars, the Ford Mustang. I could have gone with any other muscle car offering like the Camaro or Challenger. I also looked at going a little more luxurious with a BMW 1-Series or Infiniti G37. In the end, I bought a 2010 Hyundai Genesis Coupe 3.8 GT. This option gave me great styling and a nice interior. With the 3.8-liter V6, you also got some good low down torque and lastly, it cost me under $30k even though the GT is one of the top trims and I got all the bells and whistles.

So let’s look at what’s changed since I bought my car 3-years ago, starting with the exterior styling. If you’re looking at the two cars from the rear there really isn’t much different. The new Genesis Coupe still has wide hips and curvy lines around the back. The only real difference here is the integration of new LED taillights which I think look really good. Around the front is another story all together. The front end of this car is where the exterior got its biggest makeover bringing the styling more in line with other cars in Hyundai’s lineup. Those other cars though are the Elantra, Veloster, and Accent and not the Genesis Sedan or Equus. It took me a while to warm up to that fact, too. At first I complained that this car should look more like a coupe version of the Genesis Sedan and less like a coupe version of the Elantra. I’ve grown to like the design as a whole though as it looks much more aggressive and detailed. 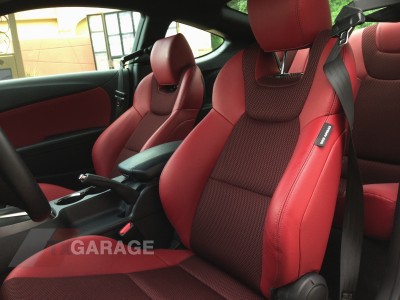 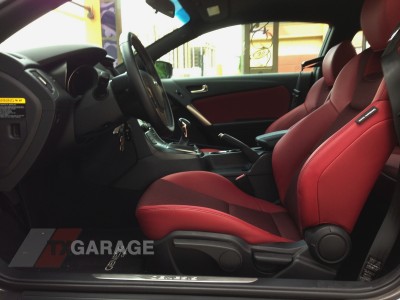 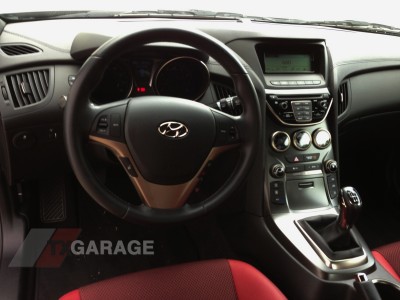 Inside the car we get a nice makeover as well. Although in 2010 the Genesis’ interior was crazy good for being a Hyundai, it quickly became one of the worst in the lineup as other cars around it received updates leaving our coupe behind. Luckily, the new interior is back up to par with what you’d expect in this car.

Compared to other sports coupes I’ve looked at and driven, the interior here is also quite spacious. The center dash is laid out very intuitively and looks great over the previous generation. My one gripe would be the three circular gauges that serve no practical purpose except filling in space; I think they could have done without these and made the dash just that much cleaner. You can now also get the new Blue Link system which greatly improves the infotainment aspect of this coupe.

Under the hood you get the same two powerplant options you got in the previous generation, although both have been boosted in power and efficiency. Take the 3.8-liter V6 that I owned in my 2010. That engine put out a healthy 306-hp and 266-lb-ft of torque, but you now get 345-hp and 295-lb-ft of torque. You can also have this matched up to an eight-speed automatic transmission which improves fuel economy from 20 to 25-mpg highway. The car we’re test driving though has the 2.0-liter turbocharged engine with a 6-speed manual transmission. That’s rated a 21-mpg city and 30-mpg highway. You’re pumping out 274-hp and 275-lb-ft of torque compared to the 223-hp and 217-lb-ft from the previous generation. 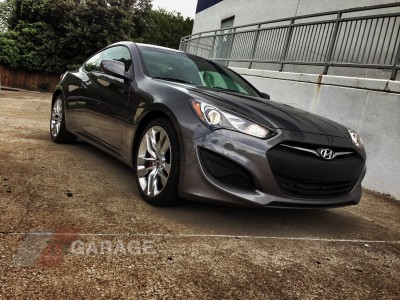 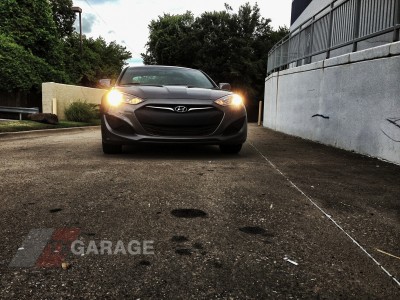 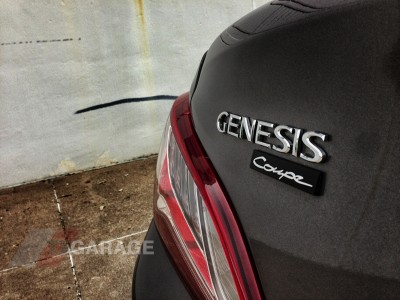 More power solves more problems. The previous 2.0t was a good car, but it truly didn’t have the power I was looking for out of a sports coupe. With this new powerplant though, it really does give you the power you’re looking for. The delivery of power between the two engine choices is much different though. With the 3.8 V6 you get more lowdown torque that helps propel the car in a very linear fashion. You could be cruising down the highway at 70-mph, slow down to 40, mash down on the gas pedal and you’re right back up to 70 without changing gears. I could even get my 2010 to take off in 3rd gear from a dead stop. In the 2.0t though, you have to be much more conscious of what gear you’re in if you’re looking for immediate power. If you take the same scenario just laid down, you’d have to change down to 3rd or 4th gear to immediately speed back up to the pace you once were going. They’re both quick cars, but they go about it in different ways.

If it was up to me buying one of these cars today, I’d probably go with the 3.8 again, but this time I’d truly consider the 8-speed auto for my everyday driver. It’s a good transmission and with paddle shifters, I could almost justify it to my hooligan self. One of my biggest gripes with the way the 2010 drove was with the awkward shifter and moving into an auto sounds appealing to solve that. They seem to have that sorted out with the new generation so it’d be a hard choice. I guess the real question is would I still buy one with competition like the FR-S and BRZ that are out today? I think my answer would still be yes. I love the new FR-S and the way it drives is magical, but the back seats are utterly useless for me, and for an everyday car, I like having torque on tap. I really came to love the direction that Hyundai took the design and think they did a great job all around on the car, so I’d definitely be willing to put my money on one again. 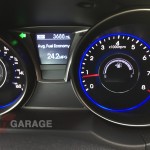 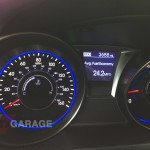 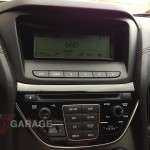 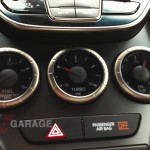 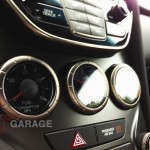 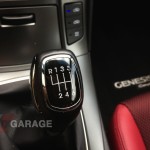 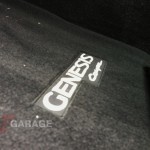 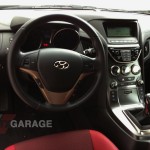 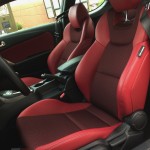 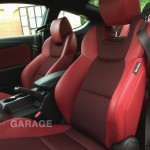 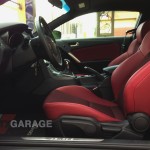 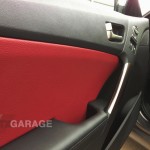 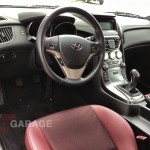 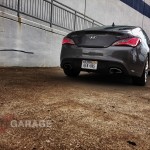 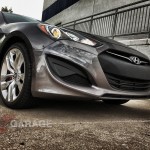 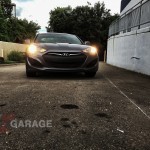 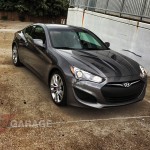 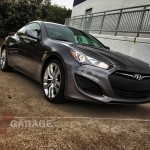 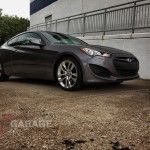 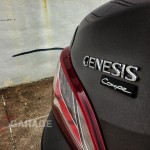 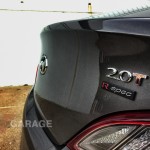