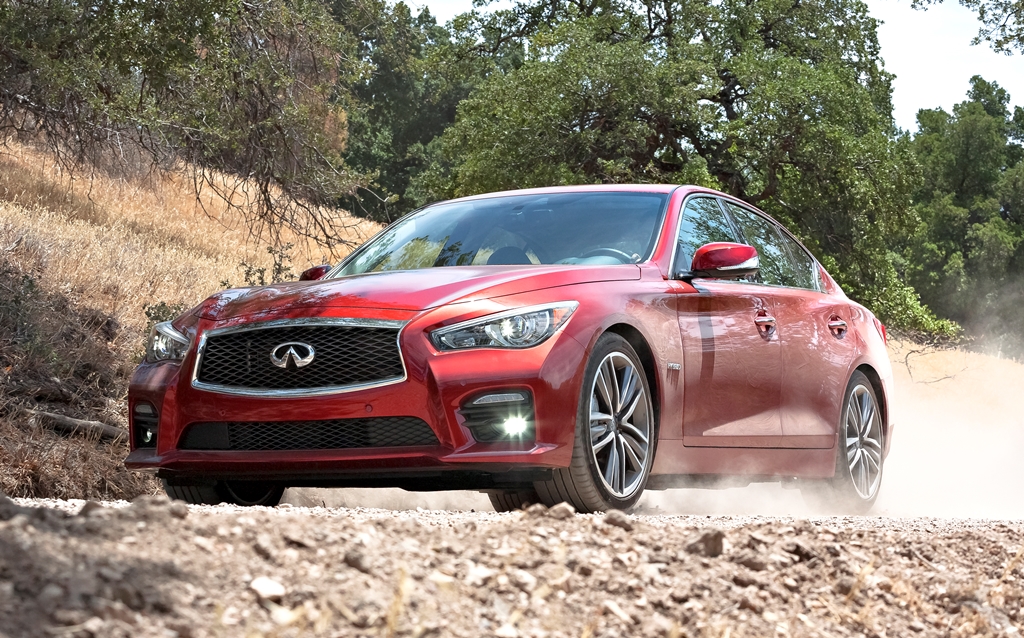 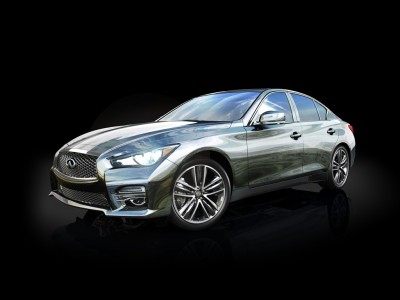 New York, NY – Gilt.com, the innovative online shopping destination, has joined with premium automaker Infiniti to offer a pair of all-new 2014 Q50 luxury sports sedans, one designed by Thom Browne and the other by Zac Posen. Both will be sold on Gilt on Thursday, December 12, 2013 at 12:00 p.m. ET at www.gilt.com/InfinitiQ50.

The 2014 Infiniti Q50 features world’s first technologies such as Direct Adaptive Steering, which provides faster and more personalized response than conventional systems. The two custom-tailored Thom Browne and Zac Posen 2014 Q50s become even more exclusive with elements signature to each designer’s aesthetic. The two lucky buyers of the luxury sports sedans will also each receive $10,000 of Gilt.com shopping credit, as well as a style consultation at Gilt.

These one-of-a-kind custom-tailored Infiniti Q50 packages will be sold for $75,000 each, with a portion of the proceeds benefiting St. Jude Children’s Research Hospital, a charity personally selected by both Mr. Browne and Mr. Posen.

The 2014 Infiniti Q50, As Expressed by Thom Browne and Zac Posen

Thom Browne 2014 Infiniti Q50: Mr. Browne’s Q50 exterior features a chrome – almost reflective – finish. The interior is accented with the Thom Browne signature red, white and blue stripe on the seats and in other areas to highlight the curves of the Q50, along with sterling silver elements to represent old world sophistication. Inside the trunk, Mr. Browne has also designed a luggage set that is custom fit for the Q50.

Zac Posen 2014 Infiniti Q50: Mr. Posen’s Q50 exterior features an ombré effect, starting with light silver in a matte finish at the front and ending in dark grey with a high-gloss finish at the rear. The interior uses luxurious materials, including velvet, shagreen, and leather, in rich shades of red that evoke red carpet glamour, a signature of the Zac Posen brand.

In addition to adding their touches to the Q50s, Mr. Browne and Mr. Posen have each created a limited-edition accessory inspired by the Q50, which will also be sold on Gilt.com in the December 12 sale.

Thom Browne Solid Silver Personal Card Case: Mr. Browne has designed a Solid Silver Personal Card Case featuring his signature red, white and blue stripe. The case is composed of heavy sterling silver that denotes sophistication representative of the Thom Browne man. A limited quantity of 100 pieces has been produced, which will be available on Gilt.com on December 12 for $650.

Infiniti is also teaming up with Gilt City, which offers access to local experiences at insider prices in eleven U.S. cities, for a series of five regional Gilt City shopping events across the country this fall. The two designer Q50s will travel to each city, and will be showcased within special “concept rooms” that Mr. Browne and Mr. Posen designed based on their interpretation of the Infiniti Q50. These ticketed events are open to Gilt City members, where they can check out the designer vehicles up close and shop Gilt merchandise, accessories, home goods and more. As part of the tour, Infiniti will also provide attendees with the opportunity to test-drive or ride-along in one of their vehicles, including the 2014 Q50.

The Gilt City shopping events are taking place as follows:

“We are thrilled to be collaborating with such an innovative brand like Infiniti to create one-of-a-kind vehicles designed by two of our favorite, cutting edge designers, Thom Browne and Zac Posen,” said Alexis Maybank, Founder and Chief Business Development & Strategy Officer, Gilt.com. “We are always looking for new ways to give our members access to exclusive products and unique experiences that they cannot find anywhere else, so this was the perfect opportunity to bring together top fashion design, automotive design and technology in a way we know our members will love.”

“We’re always looking for new opportunities to showcase our brand in interesting and unexpected ways and we’re excited to be able do so with an innovative brand such as Gilt and two of the most well-respected and creative designers out there,” said Keith St. Clair, Marketing Communications and Media Director, Infiniti USA. “These two one-of-a-kind Q50s designed by Thom and Zac embody the true essence of Infiniti’s inspired performance. To see this collaboration come to fruition is truly inspiring and we’re eager to see who the lucky buyers will be in December.”

“I’ve always admired Infiniti and Gilt as brands inspired by innovation, so this was an opportunity to get creative and translate my vision for fashion to the road,” said Thom Browne. “I went into this project almost as if I was designing a bespoke suit. Everything is made-to-measure, from selecting the materials and colors, to tailoring the upholstery to fit the curves and lines of the interior, and also making sure that the hallmarks of my design aesthetic are still reflected throughout.”

“I’m so excited to be working with Infiniti and Gilt.com, who are both known for their innovation and style,” said Zac Posen. “I’ve designed runway collections and accessories but never a car, so when Infiniti and Gilt approached me about this project, I knew it was going to be a fun and exciting journey and a challenge that I was excited to dive into right from the start.”

For more information and to preview the sale, visit www.gilt.com/InfinitiQ50. The sale kicks off on Thursday, December 12, 2013 at 12pm ET. 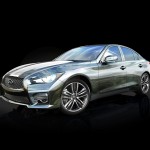 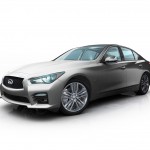 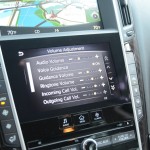 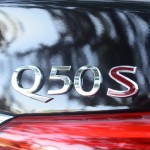 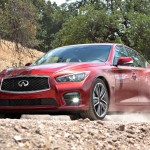 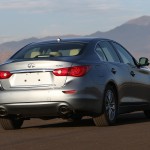 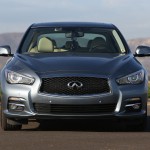 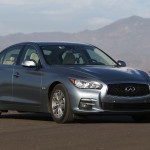 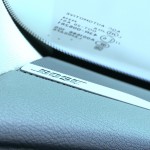