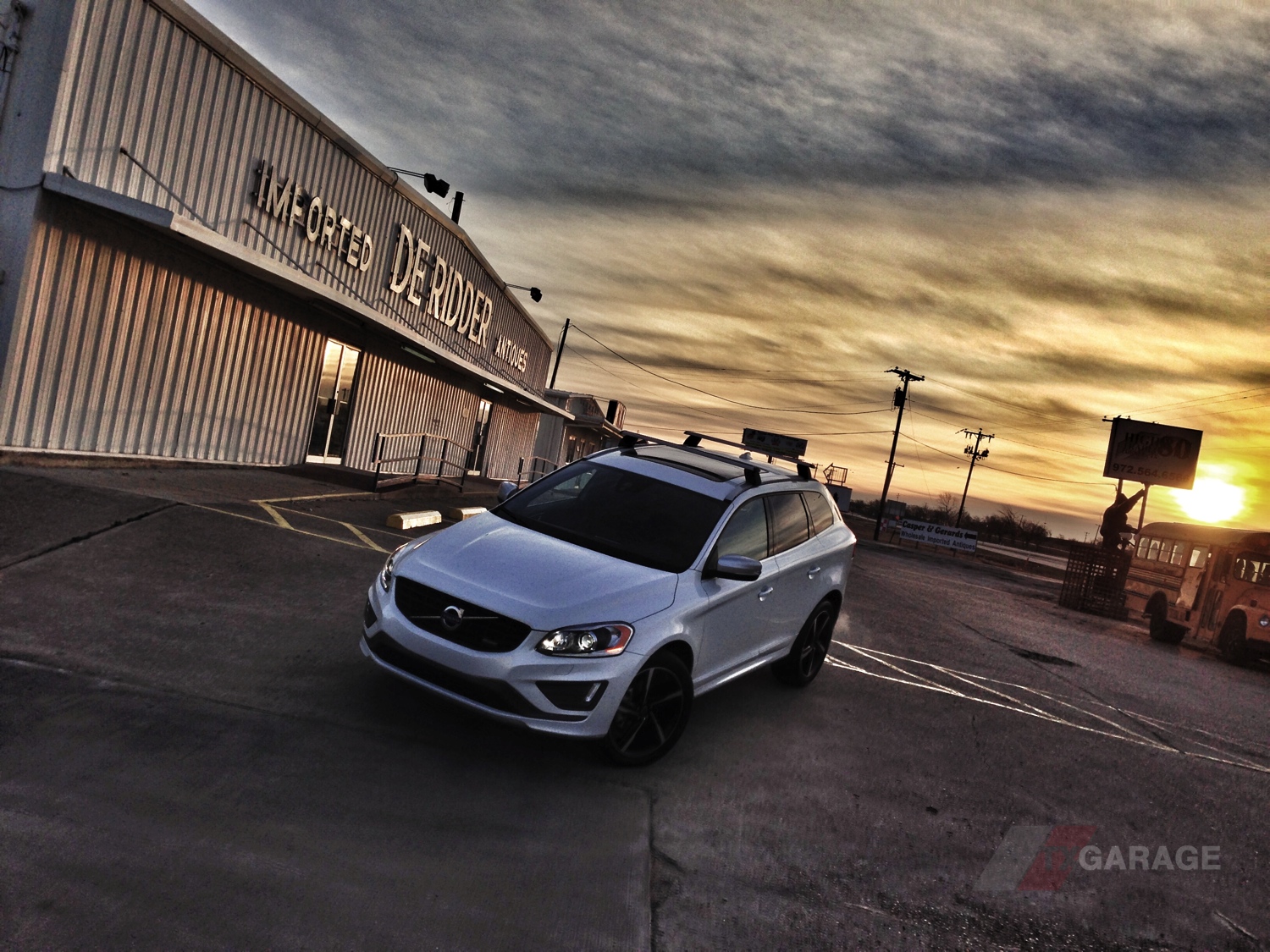 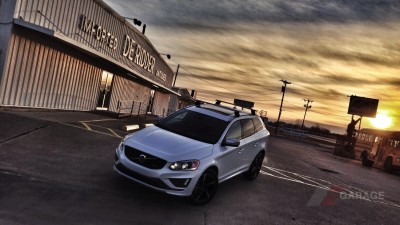 Volvo has a long history and stigma of having safe and strong vehicles, but they haven’t really been known for the design or beauty of their vehicles. The XC60 was one of the first under the brand to introduce their new design direction, and boy does it look good. The brand has had its own ups and downs of late being sold off from the Ford Motor Co. in 2010. Now a little known, in the U.S., Chinese company called Geely owns Volvo as a subsidiary. So the question is, have they lost any prestige? This week, we’re looking at the 2014 Volvo XC60 T6 R-Design. It’s the first vehicle from this brand we’ve had the pleasure of doing an entire week long review, so let’s just see what we think.

Literally the first thing that struck me just walking up to this vehicle was the styling and design of the exterior. No longer are we stuck with boxy and uninspiring sheet metal; the XC60 is quite a looker! Their new design direction brings in more rounded, softer, and warmer characteristics. Looking at the front of this crossover, you’ll notice the cleaner grille with no chrome surrounding the edges like in previous generations. The trademark diagonal bar has lost some weight, presenting itself with a much slimmer and leaner design. Looking up over the hood, the brand has incorporated smooth, rounded bulges as well as tight, creased lines showing its elegance and toughness.

Along the side of this vehicle, you’ll see the same sort of lines presenting boldness and elegance. The standard wheels look pretty nice as well, sitting at a 18-inch by 7.5-inch alloy. The wheels on our R-Design, though, were some Ixion 20-inch by 8-inch alloy with a darker finish. They really went perfectly with the white exterior paint adding some great contrast.

Moving around the rear of the XC60, you have the signature tall taillamps that swoop down from the top of the hatch. All trims have a dual exhaust setup as well, but the tips and looks accomplished with this T6 R-Design really turn up the intimidation factor. 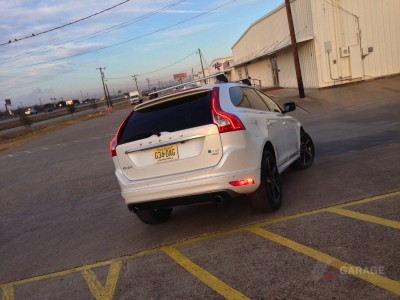 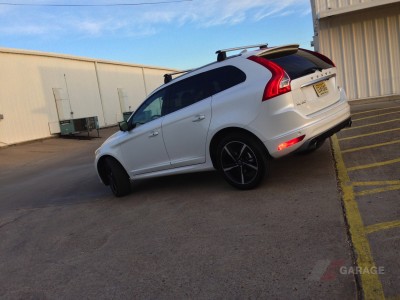 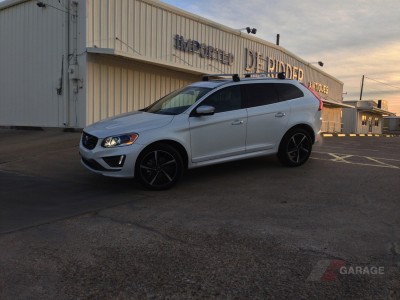 Hopping inside the cabin, you can definitely tell that Volvo has been playing this luxury game for a while now. The materials didn’t necessarily blow other vehicles out of the water, but the overall layout, look, and feel put this luxury crossover in its place.

One of my favorite options was the configurable instrument cluster which gave you three options. You could choose from Elegance, Eco, or Performance. Picking between these options would not just change the color displayed, but would also change what is being displayed. For instance, choosing Performance would change everything to having a deep red glow and change the large speedometer into a large rev-counter.

Moving over to the legendary pass-through center console, it seems to be laid out very intuitively with knobs and buttons controlling the 7-inch LCD display up top. You can also control that display with buttons configured nicely on the steering wheel. Speaking of the steering wheel, it’s fat with grooves at nine and three for perfect gripping; one of the nicest I’ve ever gripped.

The other interior bit that really made this car standout was the seats. They were off-black T-Tec leather with large bolsters. Considering the fact that this is a grocery-getting crossover, which was a welcome surprise.

Under the hood of our tester was the Polestar 3.0-liter twin-scroll turbocharged V6 engine. This setup pushed 300-horsepower and 325-lb.ft of torque to Volvo’s all-wheel-drive system. This is one of the quickest crossover SUV’s on the market in the U.S. and it really showed. This thing gets up and goes with the slightest touch of the accelerator pedal. It’s not without fault though. Even though it is a twin-scroll setup, there is a slight lag and when the power comes on it can be in a violent burst. This is great for me, an enthusiast, but would concern me knowing my wife could be rocketing around the grocery store parking lot.

Thankfully the chassis and suspension keeps you planted well. This small crossover takes corners like a sports car, as it definitely doesn’t feel like a heavy vehicle. This is in large part thanks to the R-Design Sport Chassis and Roll Stability Control. Unfortunately, the steering feel isn’t really there. They did a good job with the electronic steering and trying to mimic the feel of a normal rack, but there’s still a lack of feel that would concern me if really pushing it hard.

There is a lot of competition out there for a luxury crossover SUV and there are some great sport-SUVs out there as well. Here in Texas, the biggest competition I think this Volvo has is the SRT Jeep Grand Cherokee. That’s an amazing performing SUV that is also as luxurious and prestigious. You could also be looking at a Ford Explorer Sport. I know we’re not talking luxury at this point, but if you really sit down and look at the interiors, the Ford’s isn’t that far off, plus that EcoBoost engine is pretty amazing. If you’re going for a more traditional luxury brand, you can always consider a BMW X3 or the Audi Q5. Both are great vehicles, but I wouldn’t pass up this Volvo too quickly.

I was excited to jump into this vehicle when it was first dropped at the office, but after a week of driving it, I really grew to respect it. It’s packed with luxury, it’s quick, and great fun. If it was my money though, the almost $60,000 could be spent on many other incredibly cool and fast vehicles. 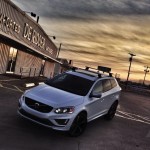 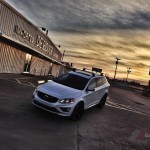 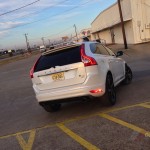 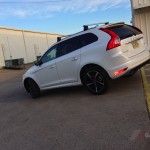 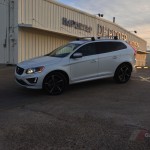 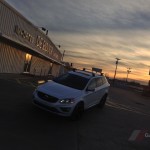 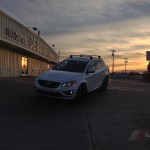 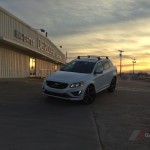 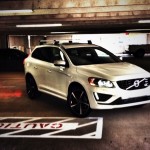 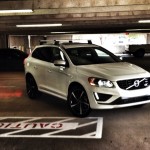 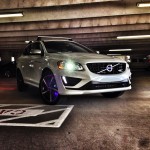 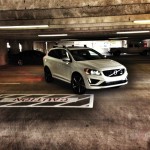 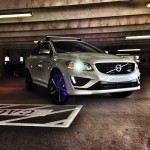 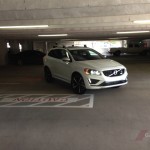 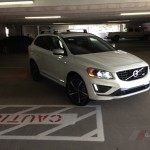 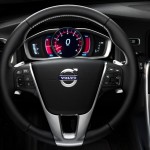 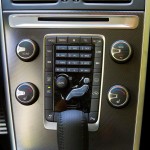 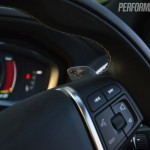 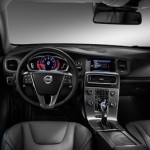