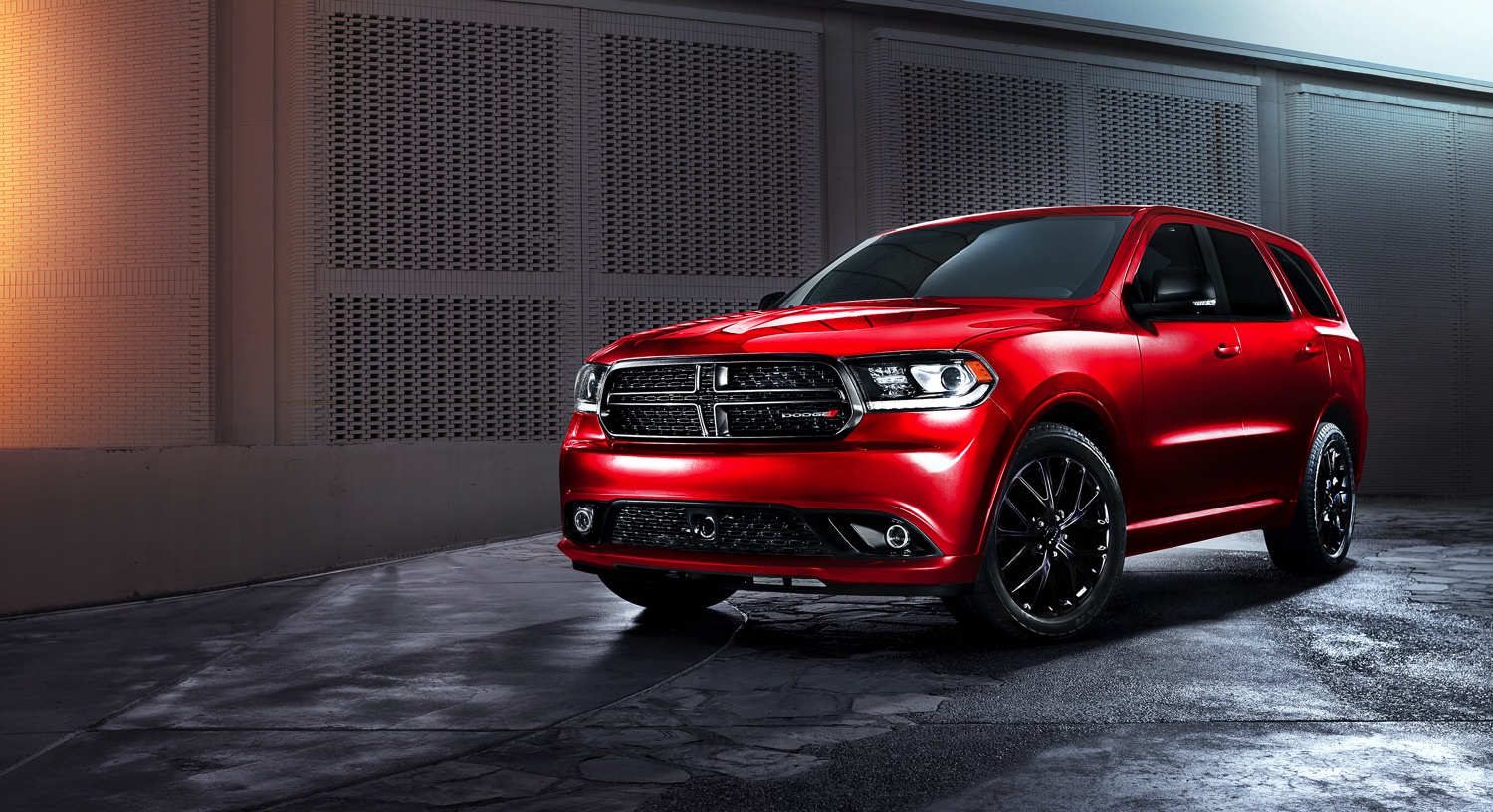 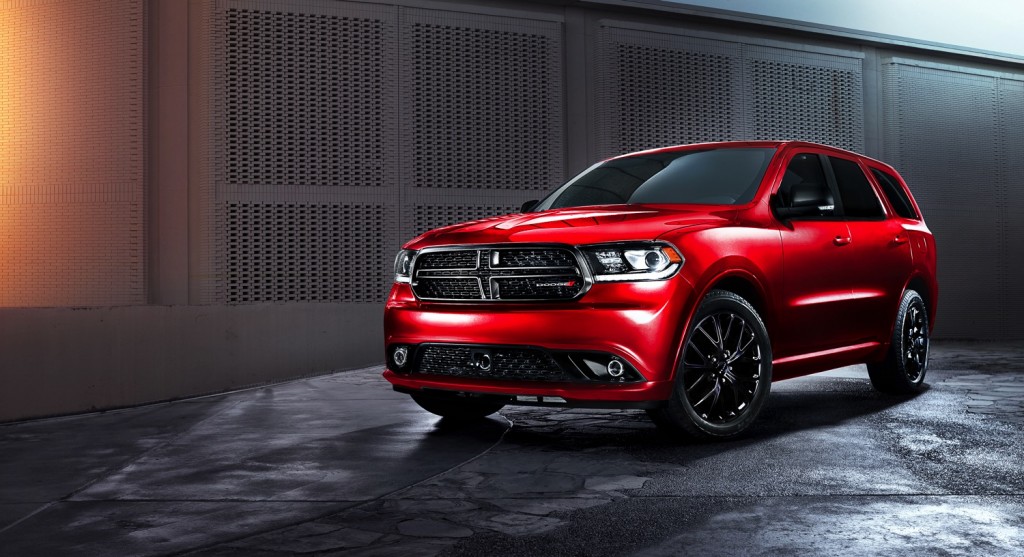 In a landscape seemingly overwhelmed by the car-based, 3-row crossover comes – thankgod! – Dodge and its Durango SUV. With its almost-upright profile, four big doors and an in-your-face face, you’ll never confuse the Durango with a Mazda, Hyundai or Honda. But then, despite sharing a common architecture and quite a bit of drivetrain with Jeep’s Grand Cherokee, neither will you confuse it with a Jeep. And when outfitted with the mods attendant to the R/T trim Dodge’s Durango is, in a word or three, both rod and truck.

Dodge, of course, is on a bit of a run. With its Hellcat powertrain – and the 700+ horsepower that goes along with it – propelling the Challenger and Charger to both record speeds and record window stickers, the brand is suddenly second only to Ferrari under FCA’s performance umbrella. (We won’t forget Maserati in that assessment, but FCA’s Maserati is successfully combining luxury and performance, while Dodge makes no claim to luxury.) And while you can spec the Durango from mild (V6-equipped SXT) to wild, nothing you do will propel the Monroney much beyond $50K.

What had long been a body-on-frame 3-row with a truck-based DNA was reconfigured with this current gen to better conform to consumer perception of what an SUV should be, and what it’s asked to do. A truck-like profile or demeanor is – at this point – so ‘last century’, as are the fuel economy numbers that go along with it. So while you’ll never describe the 2015 Durango as either skinny or ‘light on its feet’, neither will you perceive it as plodding or truck-like. This is very much a full-size footprint, but doesn’t lend itself to ambulance conversions or quick runs to and from the (war) front.

Although sharing its platform with that of Jeep’s Grand Cherokee, the Durango benefits from a longer wheelbase, longer rear door and – with all that – an available 3-row interior. Now writing from the perspective of a grandparent, three rows of seating is suddenly the best idea for keeping passengers entertained since, well, Donald Trump. Like most 3rd rows, the Durango’s access is somewhat awkward, once there space is somewhat limited, and when the third row is raised there’s very little cargo space behind it. When you need it, however, you need it, and a 3-row Durango becomes fully competitive with car-based crossovers equipped with Asian names (Santa Fe?) and East-West drivetrains.

As you’d guess, the product guys at Dodge offer their Durango in both civilian (3.6 liter V6) and sociopath (5.7 liter HEMI) guises. The R/T comes but one way, and that’s as sociopath. Of course, this isn’t as bad as it sounds; with a light foot the HEMI is both civilized and reasonably economical. But put your foot in it and the V8’s 360 best-in-class horsepower and 390 lb-ft of torque are all you’d ask for in a family wagon. And if going somewhere with something, the tow rating of 7,400 pounds should get the Airstream or bass boat to your destination with unwavering ease and credible efficiency.

Inside, Dodge’s design team dressed our test Durango in Radar Red Nappa leather. This, we’re told, is class exclusive, and was previously only available on the Charger and Challenger in the Dodge showroom. For those fans of earth tones please find a Subaru dealer. And this isn’t heaven and earth; this is hell and the subsequent fire. With that, the buckets offer easy access in and out, and reasonable support once seated. This isn’t, too be sure, the environment you’d want for autocrossing, but then, neither is it the platform for autocrossing. And if you don’t know that, the kid in the third row will remind you.

Beyond what’s under the hood and behind the wheel, the Durango R/T is lavishly equipped with the expected (and some unexpected) features. Heated front seats, rear seats and steering wheel are more appropriate to Detroit winters than those we’ll find in Dallas, but one day you may vacation in Detroit (Auto Show?) and need them. The 8.4-inch touchscreen was easily visible and generally intuitive, while the Beats audio system will have even the most rhythm-averse tapping their feet (if not shakin’ the boo-tie). Load the Durango up – via the power liftgate – and the headlamps with automatically level. And these are just the tip of the iceberg…read the entire menu of features and your eyes get tired!

On the road, the Durango R/T’s powertrain, sport-tuned suspension and 20-inch tire/wheel package impart a confidence often lacking on big*ss SUVs. As mentioned, this isn’t a platform for corner carving, but as a vehicle tailor-made for East Texas to El Paso it’s tough to fault. And at an equipped price of just over $46K, the bang-for-the-buck is unimpeachable. Wanting a Range Rover Sport but not blessed with a six figure budget? This just may be your truck. 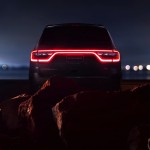 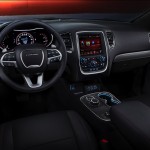 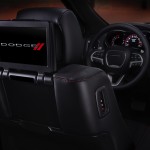 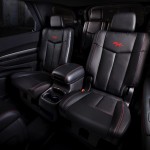 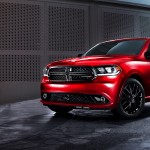 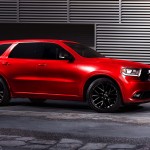 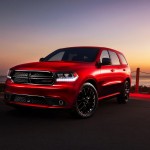 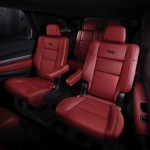