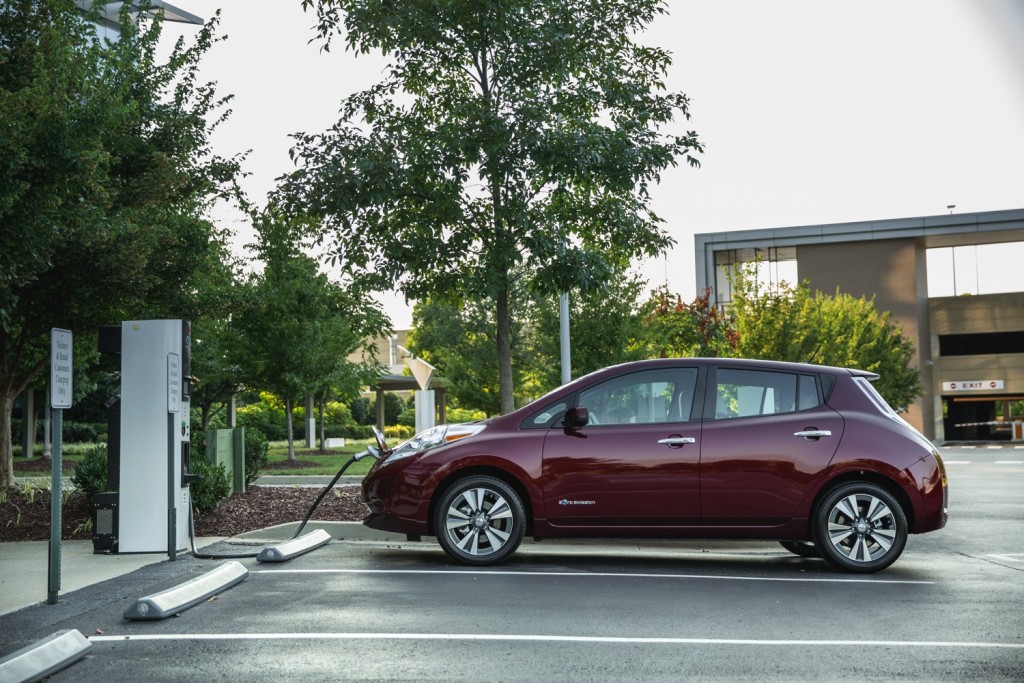 With more than 188,000 global sales and more than 84,000 in the U.S., Nissan LEAF is the world’s best-selling electric car. A 2015 Nissan LEAF starts at approximately $19,010** after the federal and state tax incentives, and it features seating for up to five passengers, lower running costs and an EPA-estimated* range of up to 84 miles on a full charge. The 2016 LEAF, which goes on sale later this fall, boasts an EPA-rated range of 107 miles for SV and SL models. The public quick chargers can charge a LEAF from zero to 80 percent in less than 30 minutes.

Consumers can find chargers eligible for “No Charge to Charge” via the LEAF EZ-Charge app for iOS or Android or at www.ez-charge.com/stations.

Check out more info on Nissan’s “No Charge to Charge” promotion in Austin, TX.